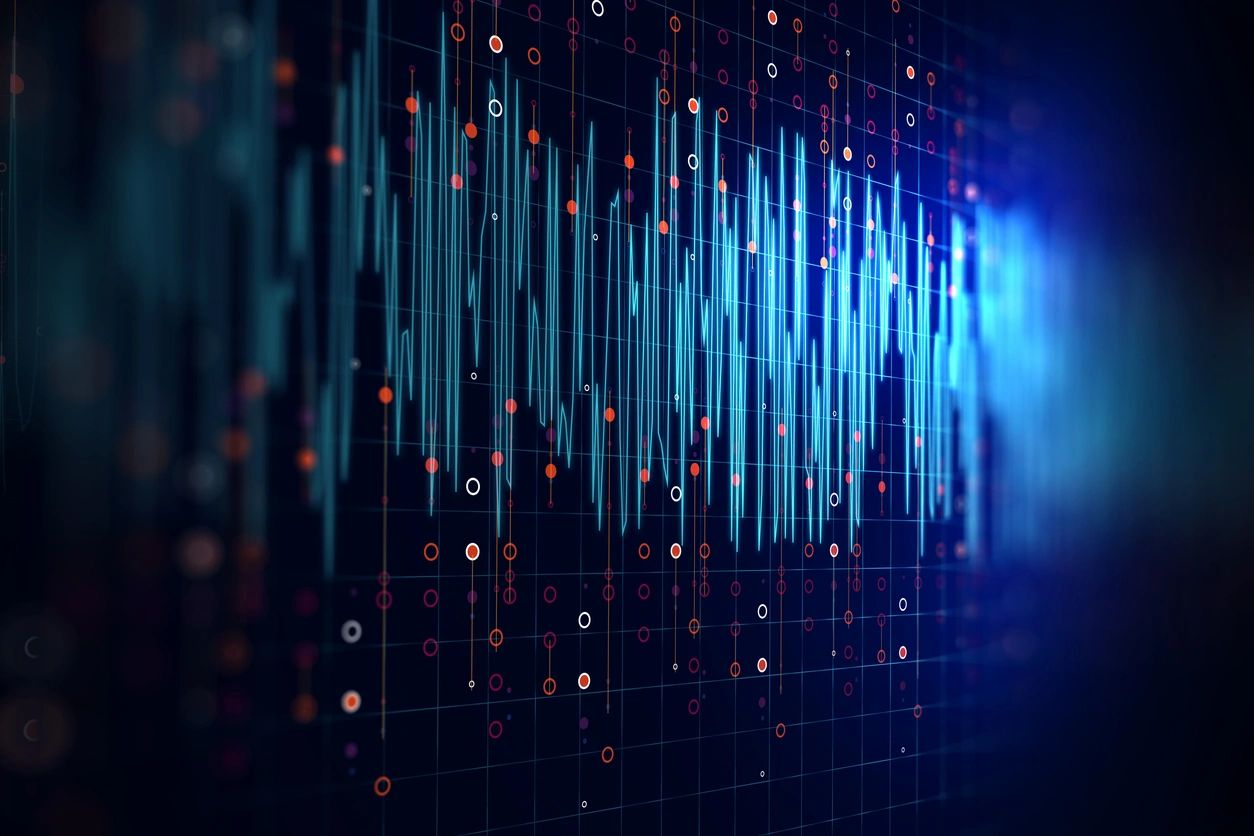 I read the news today, oh boy (The Beatles)

Four years ago, many of my clients were grieving the loss of an election. Their grief manifested itself as sadness and in some cases fear and despair. They were hopeful that we would have Hilary Clinton as the first female president. Of course, many were celebrating the victory of Trump, but they did not seek counseling. They won.

The feeling of sadness was pervasive, as many institutions attempted to quell it by instituting “cry rooms”, where one could go and commiserate and grieve with the like-minded. Many universities delayed exams because students were so fraught with overwhelming emotions that prevented the required level of concentration.

Today, almost half of the country is grieving. I have grievers over Trump’s loss; however, I’ve not yet had one that is in need of a cry room. The majority who seek grief counseling today over their perceived loss of country manifest their grief through anger. They fear the loss of the country’s First Amendment.

There are some grievers that despite disliking Trump, admire his policies, the hands-off approach of government in our daily lives, and an economy in which many thrived. They loathe the label of cultists, as they report it is not about following Trump but what he believes in. Why are today’s grievers angry as opposed to the 2016 grievers who were sad?

There are many variables, too many to include. And my response would be a crop of anecdotal evidence; however, I suspect COVID has many “on their last nerve” combined with a confusion and frustration over the contradicting information put forth by the media. The Amazon Prime documentary entitled “Broken Places” might suggest that some people are “dandelions” and others “orchids”. Others might argue that the perceived effort of social media to silence those whose voices do not reflect the acceptable narrative is scary. And it makes them angry.

“I feel powerless like I’ve never felt before and I have been around for a very long time. I thought I had seen it all.” said one client.

Yes, the rally at the capitol and the ensuing destruction and lives lost is unacceptable, but as one client who was at the rally but was not involved in the destruction states:

So much perceived loss. So much anger, bitterness, and hostility. Yet, perception is reality. Once our perceptions are established, we tend to only accept information that feeds our perception and negate anything that challenges us.

If you believe the election was unfair, or Biden is colluding with China, you will not listen to those who provide credible evidence to the contrary. The same holds true if you believe that Biden is the answer to all your prayers, that he has no hidden agenda and is a humble and loving man, you will turn a blind eye to any argument that disputes your truth.

But this is America. We have the right to agree to disagree. And we have the right to grieve. A loss is a loss. And as long as we are allowed free speech without fear of demonization and hostility from either “side”, we have the ability and freedom to live as we choose. Turn off the television. Shut off the news updates and social media on your phone. Everyone has an agenda. Ride the wave of this perfect storm to its fruition in the ways that have always worked for you.