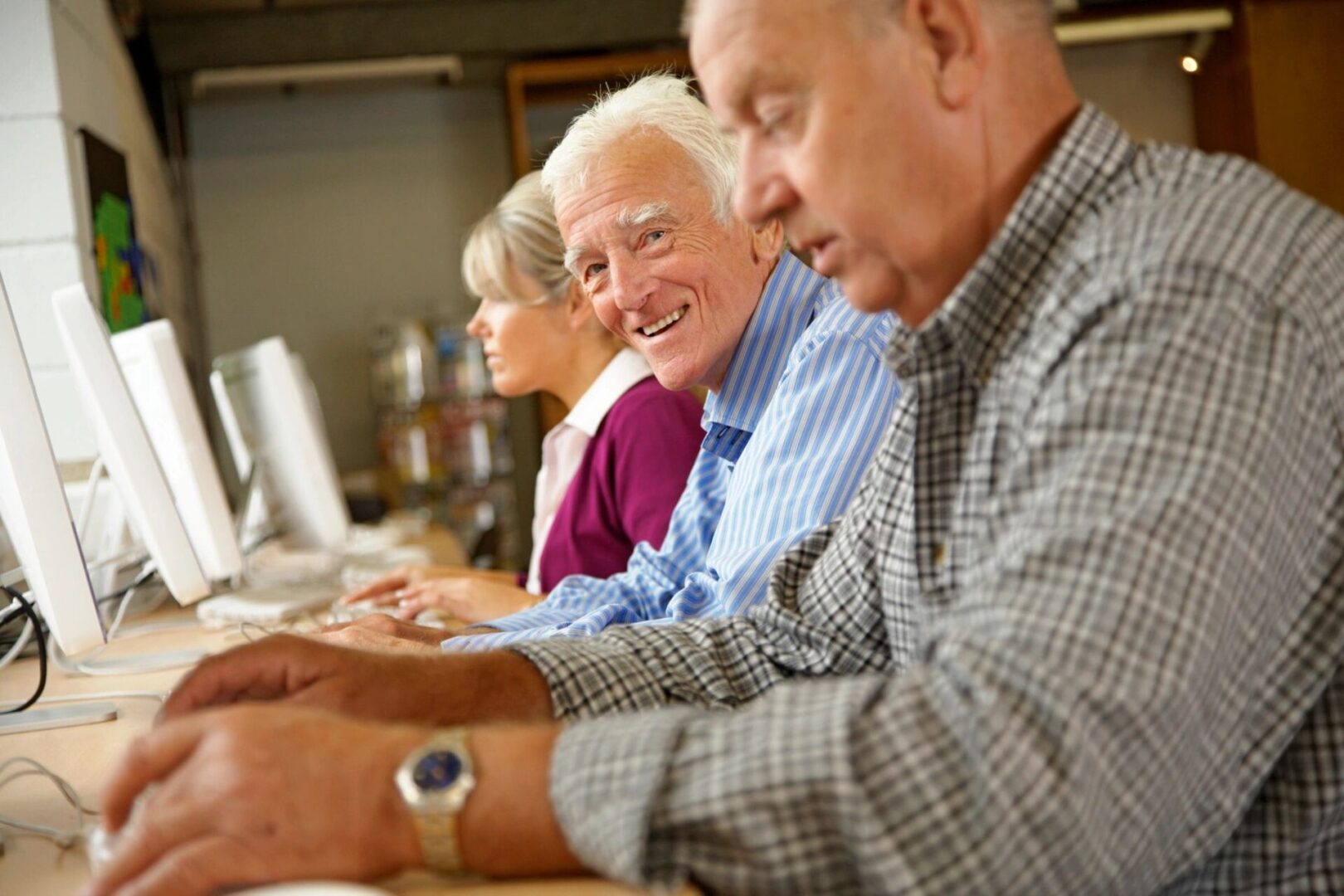 With recess ending, budget reconciliation begins in the House and Senate as lawmakers come back to Capitol Hill to begin crafting a budget. Last month a $ 3.5 trillion budget resolution bill was passed which gave instructions in the Fiscal Year (FY) 2022 budget resolution to allow up to $1.75 trillion of the package to come from new borrowing. It also gave instructions to both the Senate Finance Committee and House Ways and Means to reduce deficits by at least $1 billion each. With lawmakers promising that the package be fully paid for, both Committees must come up with offsets for the full $1.74 trillion of borrowing in addition to any new spending and tax breaks proposed.

The House also has on its legislative agenda a scheduled vote on a Senate-passed bipartisan infrastructure bill (H.R. 3684) on Sept. 27. With the 2021 fiscal year up at the end of September, Congressional leaders must vote on a short-term continuing resolution to keep the government running.

As Congress crafts and finalizes its budget, don’t forget to provide adequate support and services to America’s seniors, warns the LeadingAge, representing 5,000 nonprofit providers across the nation. The Washington, DC-based aging advocacy group announced the results of poll in June that shows an overwhelming majority of Democratic and Republican voters call on Congress to support programs and services to seniors – and they believe that this should happen now.

The findings from an online survey finding, gleaned from the responses of 800 U.S. adults ages 18 and over from June 15 to June 20, 2021, also revealed that Americans are very concerned about how seniors are treated and believe that elected officials have failed them.

“American families are in crisis. Millions of us are growing older without access to the affordable care and support we need, and demand is surging for critical services,” said Katie Smith Sloan, president and CEO of LeadingAge in a statement announcing the release of the polling results. “Americans agree that for too long our country has ignored and underfunded our aging services systems,” she says.

Sloan adds, “Americans will no longer accept that millions of older adults living at home can’t get the care and services they need, from help getting in and out of bed to bathing and eating meals,” Sloan added.

According to Sloan, a large number of seniors can’t access the needed services to age in place in their homes. They are “stuck on affordable housing waiting lists for years, are living in places they cannot afford, are skipping meals and medicine to pay rent or are experiencing homelessness,” she says.

“Millions of family members and friends are struggling to balance the demands of caring for loved ones—and are increasingly stressed, stretched and in unsustainable situations. It’s time for our elected officials to listen to Americans from both parties and act now to support older adults,” said Sloan.

Here’s a Sampling of Key Findings

LeadingAge’s poll findings revealed that 85 % of the respondents agree that now is the right time to think about building a better aging services system for seniors. This belief is bipartisan, with 91% of Democrats, 83% of Independents and 80% of Republicans, agreeing that now is the time to begin improving programs and services for seniors. This view is also consistent regardless of where people live, with 85% of urban Americans, 87% of suburban Americans and 82% of rural Americans agreeing.

According to the poll’s findings, Government plays a critical role to ensuring that appropriate care and services are available to seniors. Eighty five percent of respondents agree that every person has a right to receive a basic level of housing,  and essential support regardless of age. Regardless of political party affiliation support is robust: 92% of Democrats, 85% of Independents, and 75% of Republicans agree.

More than half of all respondents say that seniors are not treated well in the United States. Eighty-three percent says that elected officials have failed older adults and the people who care for them by ignoring and underfunding America’s aging services for decades. This belief is consisted across communities, with 85% of Americans in rural settings, 83% in urban settings and 83% in suburban areas agreeing.

It’s just 421 days before the midterm elections. LeadingAge’s poll findings should be a stark warning to lawmakers who underfund and ignore the needs of their older constituents. If things stay the same, the gray voting block may well just send a message of their discontent at the polls.