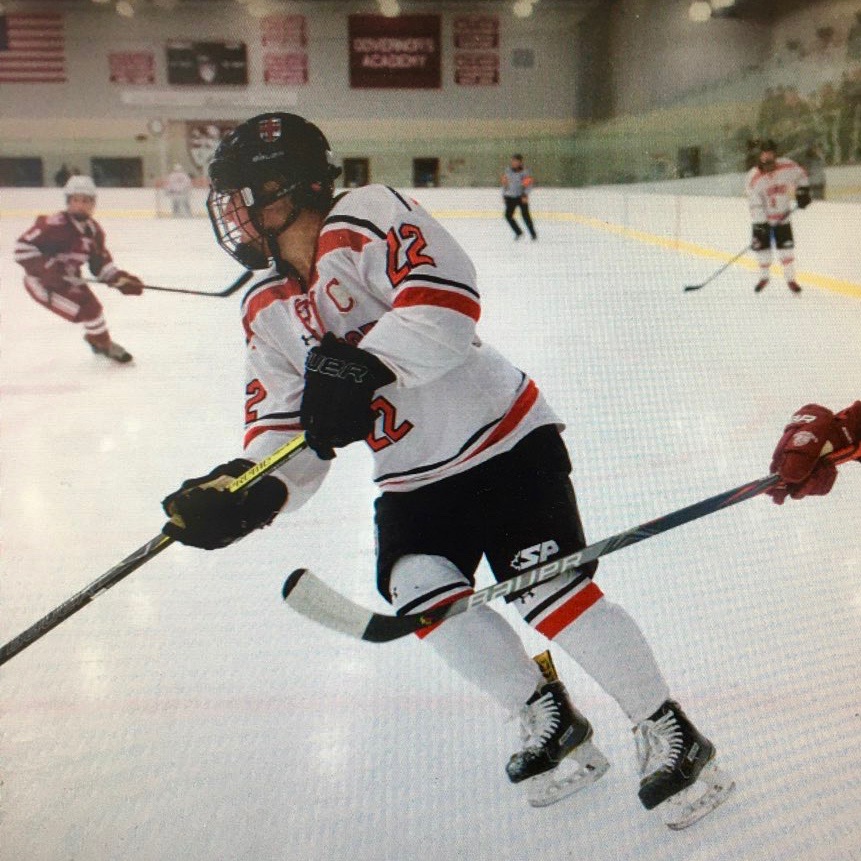 Girls just want to have fun!

Girls just want to have fun! Slap shots, driving the net, and scoring goals Girls ice hockey is as popular as it’s ever been and growing

Women’s ice hockey can be traced back to the 1920s. Ladies had been playing the sport before then. In Canada and the Northern United States, the sport was as popular with the ladies back then as it was with the men. There was very little a woman could do other than play recreationally because of the expectation that the women would get married and raise families, so other than a few traveling teams barnstorming through Canada, and the United States women playing ice hockey never “caught fire”. Well, that was until 1998 when women’s hockey made its Olympic debut in Nagano, Japan. Although it was accepted as an Olympic sport in 1992, the sport waited six years for woman hockey teams could form and catch up with other countries such as the United States, Canada, Russia, China and Norway who dominated the sport. During the 21 years since then the United States Women’s hockey teams have won two gold medals (1998 & 2018), three silver medals (2002, 2010 & 2014), and one bronze (2006).

Since 1992 the sport has exploded across the globe. No longer do girls have to play on boys’ teams to play at a higher level of competition. Although some have just asked Sarah DeCosta who attended Tollgate High School in Warwick, R.I. and played hockey as the goalie for the boys’ team.  DeCosta was so good that the Titans broke the invincible Mount Saint Charles state championship string as she shut down the best team the state had to offer, and Tollgate won the state’s first Division 1 hockey title. She went on to play for the nationally ranked Providence College Lady-Friars and took home a gold medal in the 1998 Olympics and a silver medal in the 2002 Olympics as a member of the Women’s Olympic hockey team.

Now it is common for girls to take the ice on all levels of play for peewee, midget, bantam, high school, and college. To help the girls along in their quest to get to the next level are coaches like Bob Kenneally. A hockey player who advanced through the leagues as a star player at every level he played. Kenneally was a member of the 1984 Midget National Champions, Edgewood Hawks. Kenneally was always good in sports, whether it was playing baseball, soccer or hockey. However, it was hockey where Kenneally excelled, so much so he was named captain of his high school team where he led the team and the state in scoring. Kenneally was inducted into the Warwick Veterans High School Sports Hall of Fame in its inaugural class. After graduation Kenneally spent one year as a postgraduate at the prestigious Kent School in Western CT.  There he was the leading scorer, MVP and All-League. He then went to Brown University, where in addition to getting an incredible education, Kenneally played hockey for the Bears all four years, scoring 68 points and winning the Charles Lanigan Award. After graduation he took a position in the Brown University Athletics department as the Associate Director of Athletics and head golf coach, as well as filling in in any area that was needed. In 2014 when the head hockey coaches’ job opened, Kenneally jumped at the chance to get behind the bench for the Brown Women’s hockey team beginning his love affair with girls/women’s hockey, (up until that point his experience as a coach started in 2002 when he coached his son Matt’s youth teams). During his tenure as coach, Brown defeated Harvard for the first time in 16 years, spanning 32 games and swept Dartmouth for the first time in 17 years. Kenneally also helped develop two future professional women hockey players.

After 4 years behind the Bears bench, the school decided to make a change in direction and Kenneally thought about his future and what he wanted to do. His children were grown and heading off to college themselves, he decided to really “shake things up” and left Brown to join the faculty of the private St. George’s School in Portsmouth, RI.

In his first year Kenneally was an assistant girl’s hockey coach.  This current year he is teaching Mathematics, an Assistant Athletic Director, Head Girl’s Hockey Coach, and the Golf Coach. Asked why he would take the girl’s position as the head coach, he said “I enjoy coaching girls’ hockey because I feel like I can make more of an impact with the girls. They are still learning and growing with the game”. Kenneally said. “The St. George’s players are like sponges; they retain all of the information put out there for them”.

Although he has been at the helm for a single season, and to this point in the season the Dragons have a 9-10-2 record with a small roster of 11 skaters, 8 of which are underclassmen, he sees the team getting better every day. “It’s so rewarding and fulfilling to see the girls improve their skill level throughout the season.”

Kenneally, who has always been very competitive, realizes that he is there to teach these girls the finer points of hockey, but he makes sure to mix in a lot of fun as well. “The girls appreciate the coaching and feedback that we provide. Overall, it is such a pleasure coaching this group.” He goes onto say, “the growth of women’s hockey opportunities has grown so much in a short time, I feel that it’s important to help with that growth and with the process of playing, if they want to, at the next level. He goes on to say, If their hockey careers end at the high school level, I would like them to take some of the confidence, teamwork, and other lessons that they learned here with them to college and beyond. Teaching life lessons as a coach is a major priority for me.”

One thing is certain, the genie is out of the bottle and it’s not going to return. Girls love the sport of hockey and they have been very successful on a worldwide scale. With dedicated coaches like St. George’s head hockey coach Bob Kenneally as the driving force behind his team, the sky is the limit for these ladies. Someone once said that success in life isn’t measured by the win/loss record, it’s the lessons learned along the way.