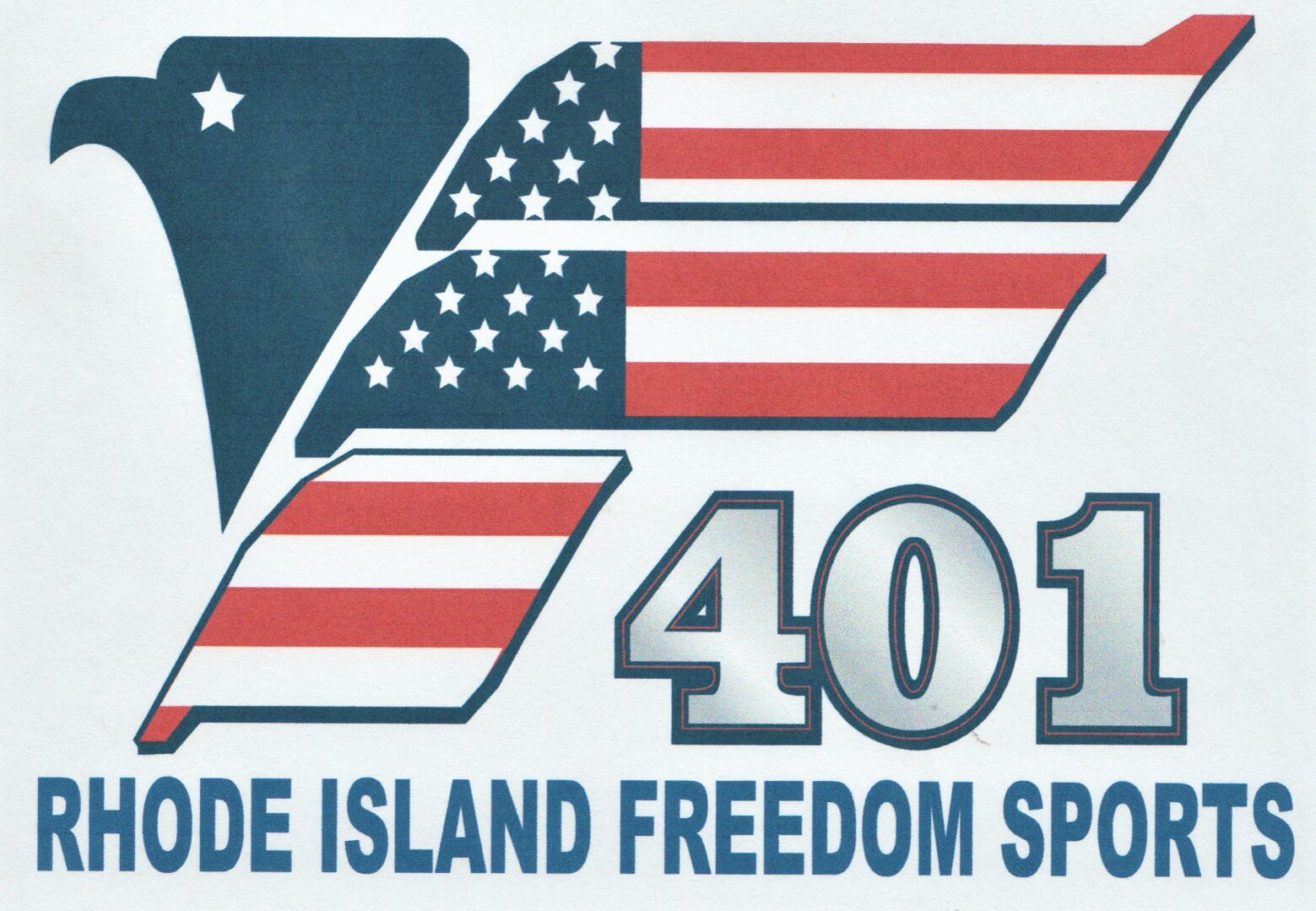 This part one of a 4-part series where we will highlight each of the states men’s softball affiliations and their plans for the upcoming 2020 season. At this writing the directors of each affiliation remain optimistic that the current Coronavirus pandemic will run its course and be a non-factor as the season draws near. We lead this series off with the newest affiliation in the state of Rhode Island, Bob Berard and Freedom Softball.

The newest softball affiliation “Freedom Softball” began play in the spring of 2017. Bob Berard who was the National Softball Association state commissioner for Rhode Island for 10 years noticed a decline with the NSA program nationally and decided to investigate other available affiliations that were in the New England region and see what they had to offer. He heard about a small softball organization that was growing along the east coast of the country and decided to investigate it the affiliation? Freedom Softball. Now going on it’s 4th season in Rhode Island, whose home base is Warwick, R.I. Freedom Softball has become the fastest growing affiliation in not only Rhode Island, but it is spreading throughout the country.

Berard knows a little about men’s softball; he began playing in the late 1970’s, moving from Warwick’s Twi-lite leagues to the elite teams who were playing at the iconic Clegg Field. Playing for teams such as the Whelan Pub and Backstop Café. He landed on The Rebels team out of Providence. “Back then we played in the Rhode Island Travel league” he said, “we would play at our home base in Providence but play the best teams that Rhode Island had to offer, it was tough back then, all the teams were “A” level teams, and they were all very good. I was a pitcher and when one of those guys blasted the middle there were no apologies from the batter back then, but more times than not they would hit at me and they would be taking the right turn back to the dugout.”

A newly elected member to the 2020 Rhode Island Slow Pitch Softball Hall of Fame, his vast knowledge of softball made him the perfect choice to run softball in Warwick. “As my playing days wound down, I became an umpire and then suddenly the NSA in Warwick was looking for a new director, so I threw my hat into the ring.”

After being named the NSA softball director for the Men’s program, Berard after a few seasons, noticed changes to the NSA program, and they were not for the better. He began searching for another affiliation to bring into Warwick. “I heard about this affiliation that began down south, Freedom; it was a cross of NSA, ASA, ISA and USSSA, this hybrid of softball was unique and the more I researched and looked into Freedom, the more I thought that this would be a refreshing change and the players may enjoy it.”

In 2017 Freedom Softball made its debut in Rhode Island and it didn’t hit its stride until a couple of months in. “There were some growing pains, the new rules that were implemented took a while to learn.” Such as the “Freedom” runner, he can either be a player in, or not in, the lineup and he can run for anyone on his team anytime. A Freedom runner can run several times in a single inning. But if he is in the batting order and he is on base running and his batting position comes up, he is then recorded as an out when he vacates the base to bat.” Berard said pointing out this unique rule, “another is that a team can begin a game with only 8 players in the lineup. They can add up to 10 players up until the end of the game. You may think that this will be a disadvantage to the undermanned team, but in some cases the team that was playing shorthanded came out the winners.” He went on to add, “Like most of the other affiliations there are a few wrinkles here and there, but basically it’s just softball with a few new twists.”

It didn’t take the teams or officials to get acclimated to these twists and turns and the Freedom game caught on. Entering the 2020 season Berard said, “We have a record turn out in men’s teams wanting to play in Warwick and Freedom softball. This season we decided to expand our popular Co-Ed leagues.”

The women’s program is something new to Warwick and Freedom softball, Berard and his commissioners thought it would be something to try some “test” tournaments to see how much interest there will be, before jumping all in Berard tapped John and Paula Vitulli to offer and run some tournaments strictly for the ladies.

Gary Constantino was Berard’s choice to head up the Co-Ed program, while longtime director’s Mark Moniz will continue to handle all Twi-lite leagues and Craig Andreozzi will take care of the upper, more competitive teams at Clegg Field. As far as Berard himself, in addition to be the State Director, he is a Freedom umpire. He will continue to run the Sunday morning leagues and oversee all Freedom tournaments and, oh yeah, did we mention that this November he will be inducted as a player into the Rhode Island Slow Pitch Hall of Fame?

Asked about the concerns he has about the Coronavirus and the impact that it may have on the upcoming season. Berard said “We are as prepared to be having a complete season, one way or another. As it stands now the early tournaments that were scheduled in early April will have to be rescheduled. It effected the Co-Ed and Women’s early bird tournaments but if everything clears up early April, we will kick off the regular season on schedule on April 19th. I feel that even if we get delayed and can’t start the season until July 1st, we will still get the season in and most if not all the tournaments as well. We may have to shuffle some things around a bit, in order to get everything in the Fall season may be sacrificed in order to get a complete season played with the tournaments. But we will see what happens with this Coronavirus crisis. We intend to have our qualifiers, N.I.T.’s and the annual Hall of Fame fundraiser as well as other traditional tournaments sometime this season.”

In the City of Warwick, softball has always been a staple since the early 1960’s when the first organized leagues began, and under Bob Berard’s leadership the men’s program is at an all time high, Co-Ed is growing and staying strong. Berard said, “Warwick has always been a softball “hot bed” in Rhode Island, many state championships were won by Warwick teams and most every softball legend has played in Warwick. The teams in Warwick discovered Freedom softball and the response is that they love playing the Freedom game so much so that Warwick has a record number of registered teams for 2020 and that is a testament to Freedom.” That maybe true, but one can’t help but think it has more to do with the person at the top!