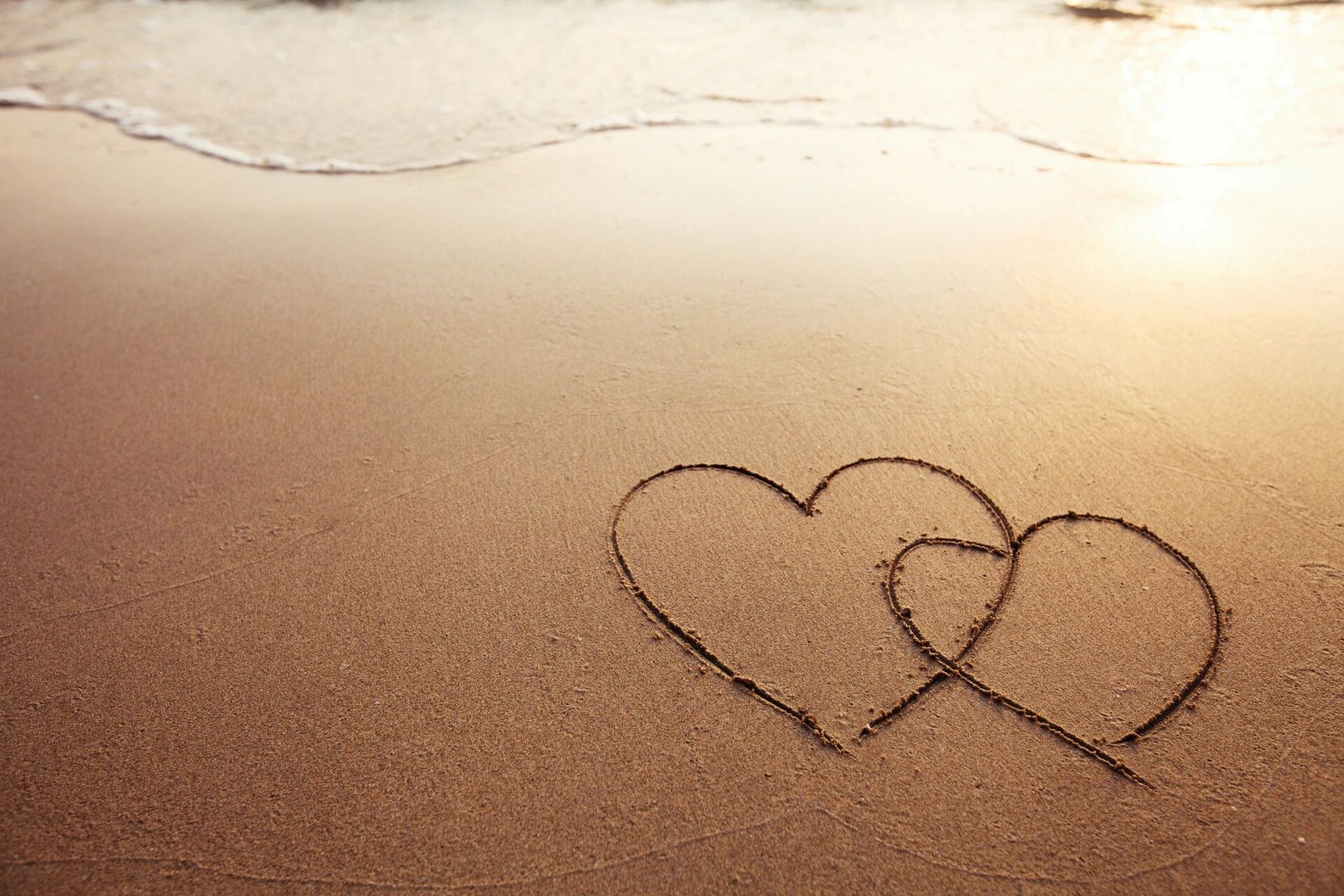 I want to thank all who contacted me by email, telephone, and USPS with their comments on my first column for RINewsToday on Valentine’s Day. It was entitled, “Love and Marriage”. The subject of the piece as you may recall was that marriage unlike even a romantic cohabitation enhances the growth of loyalty between partners and has very positive effects on permanence of the relationship and other attributes of a loving relationship, including the societal positives like security and comfort for couples in their later years and thus to society in general.

In future columns, I hope to merit your valuable reading time with columns with wit and bite, with an emphasis on insights and jibes on common Rhode Island experiences, society, culture, politics, and personalities, known and unknown, and all that makes Rhode Island unique. My first column was my comment on marriage and cohabitation; not unique to Rhode Island, but appropriate for Valentine’s Day. Yes, to answer one email, I admit being a sentimental guy with a 50-plus year marriage that provides all its promised benefits.

Keep the comments coming so I will learn more about your thoughts. And what is going on.

As to learning, for example, two days after the column, I received an email from my friend, Charlie, with respect to the topic of the column that was particularly compelling, poignant, and thoughtful, and from a very different perspective than my column. Charlie and Nancy (not their real names) are residents of a senior congregant community, having both suffered the tragedy in recent years of the death of a beloved spouse after extended illnesses. Over time an increasingly deep-rooted affectionate relationship developed. Because of complicating circumstances known only to them, they thought it unnecessary to take the further step of formalizing their relationship in an official marriage ceremony. Instead, at dinner on Valentine’s Day in the presence of friends and family, they exchanged promises. Each said to the other. “I take you as my spouse to have and to hold from this day forward, for better or for worse, for richer or poorer, in sickness and in health, to love and to cherish until death do us part. This is my solemn vow.” Sounds familiar, doesn’t it?

Nancy added, “We ask friends and relatives to share our happiness.” Nancy also added, “We are so happy to have the wonderful memories of our prior marriages and to have a second chance to experience similar happiness in the later years of our lives.”

As a lawyer, I hope they executed appropriate documentation regarding their relationship. More pertinent to the topic of the column, I was moved by the formal nature of their public commitment, the importance of which I failed to address in the column. The public acknowledgement of a mutual commitment in a ceremony as in marriage helps to sustain vows. Such a public celebration of commitment rarely occurs in a cohabitation.  For whatever reasons, this couple felt they would forgo the formalities of an official ceremony; but their public declarations nevertheless affirm to all their mutual affection and loyalty which are to be respected, by all, and to be lived by the couple as though married.