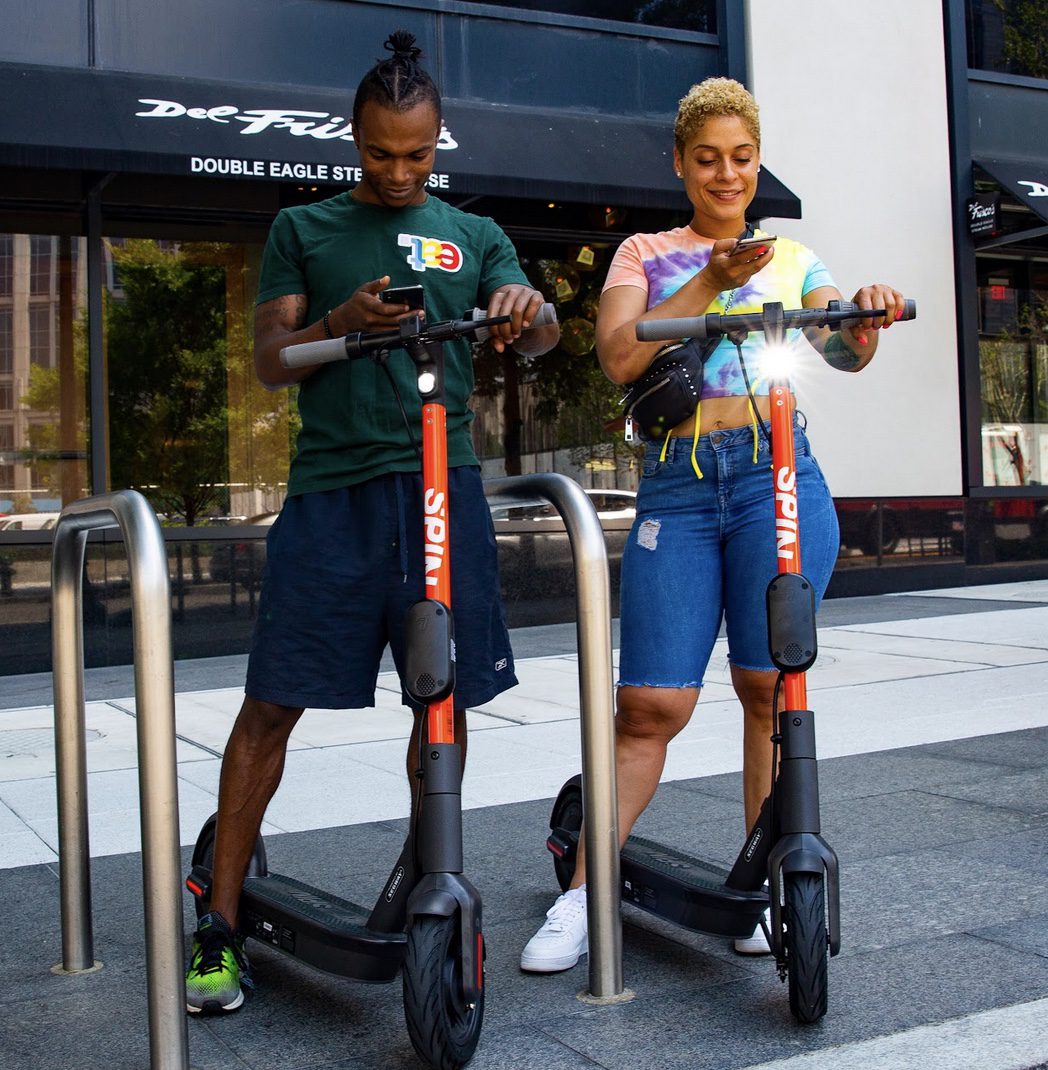 The increasingly popular e-scooters are popping up in cities across the United States, in Europe, and elsewhere. The promotion of their use has a goal of decreasing traffic congestion and increasing public transit use, particularly in dense, high-traffic urban areas.

While some cities have implemented safety policies such as wearing helmets, in most cities use is unregulated.

JAMA, the Journal of the American Medical Association has just issued the results of a study to look at injury from e-scooter use. Here is some of what they found:

1. Hospital admissions increased 354% among people aged 18 to 34; with a 2% increase for people younger than 18 years.  These results confirm data trends being kept at two urban trauma centers, where calls have nearly doubled. It was noted some riders could have also avoided the emergency room, so the true numbers of injury are expected to be higher.

2.  Approximately 1/3 of those hospitalized had a head injury – more than double the rate of head injuries of bicycle injuries.

3.  Almost 5% of those injured were wearing a helmet, and helmet use is associated with lower risk of head injury.

4. The most common injuries were fractures, contusions, abrasions, and lacerations.

Helmet use and access should be increased, as well as data collected on collision scenario, alcohol use, and helmet use. Study should also include pedestrian/scooter incidents.

All e-scooter operators in Providence require riders to have a valid driver’s license or Municipal IT and must be over 18.