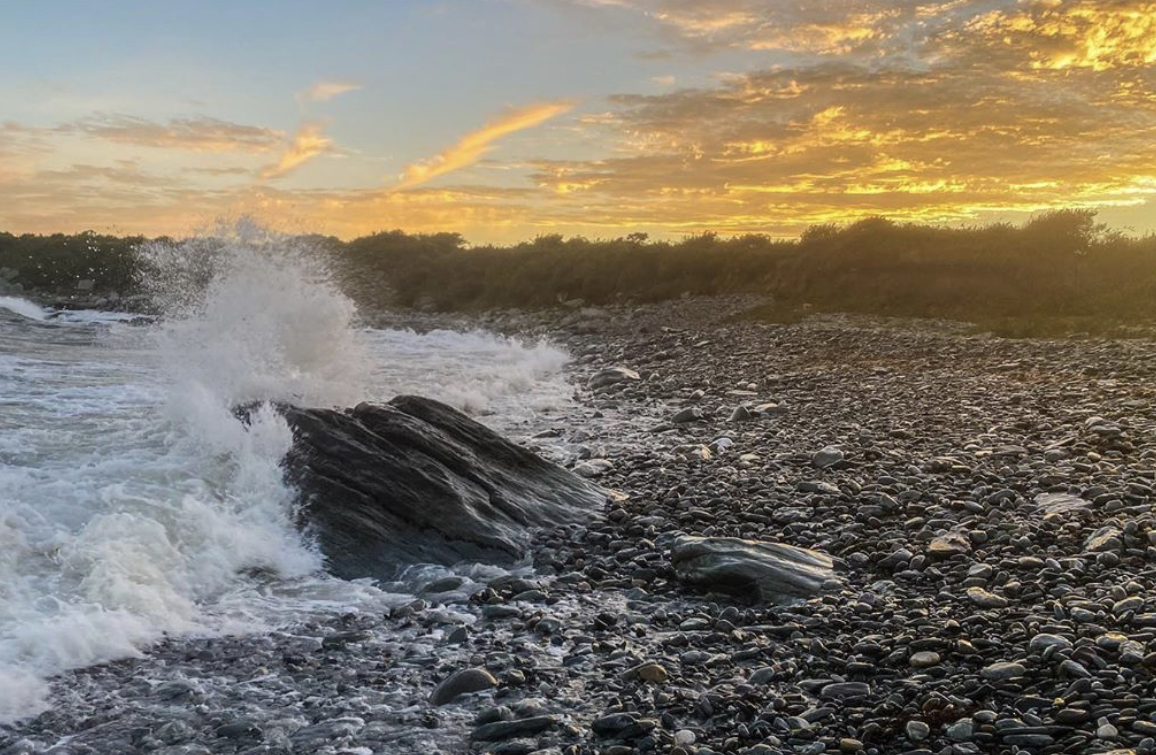 Jason’s photography delights us with the beauty of our state. This is the Sachuest Point National Wildlife Refuge.

“The devil said you can’t withstand the storm. I replied, “I am the storm!”

The refuge is one of five national wildlife refuges in Rhode Island. About 200 million years ago, when the supercontinent Pangaea split, Africa left traces of itself along the shores of Sachuest Point creating the Price Neck Formation. From the mid-1600’s to the early 1900’s, Sachuest Point was used for farming and sheep grazing. During World War II, the U.S. Navy used this site for a rifle range and communications center. In 1970, a 70 acre donation from the Audubon Society of Rhode Island led to the establishment of Sachuest Point National Wildlife Refuge. Today, with the land transfers from the Navy, the Refuge totals 242 acres that provide an important stopover and wintering area for migratory birds.

Strength and hope to us all at these difficult times.

Jason is a US Marine veteran, portrait and landscape photographer, and visual artist. Follow Jason on Instagram to see more of his work – jmich78photography. We thank him for use of this photo and his contemplation