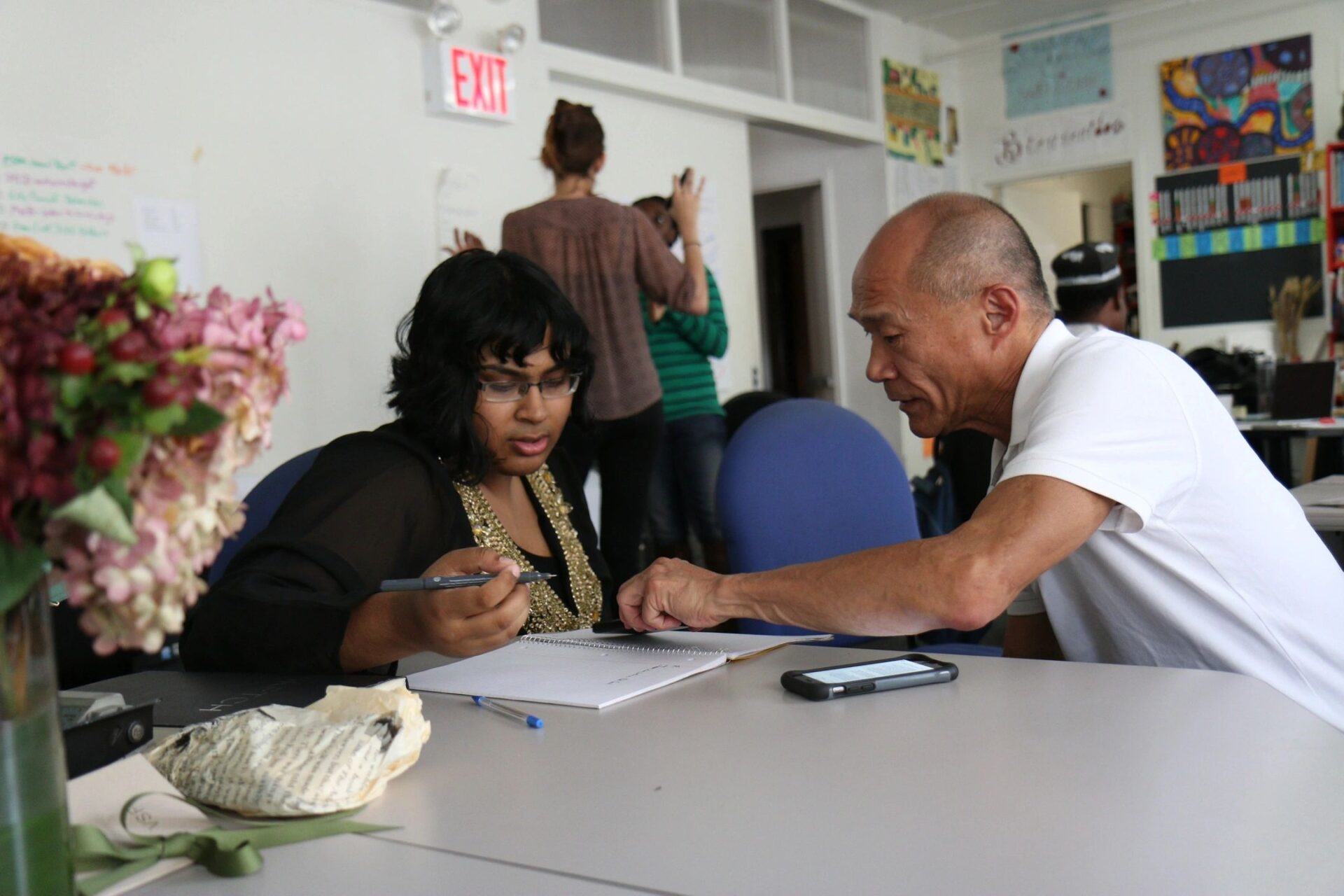 Caregivers for adults with developmental disabilities would get an average pay boost of about $2.25 an hour, from $15.75 to $18, in the proposed budget of Rhode Island Governor Dan McKee for the fiscal year beginning July 1.

But a federal judge has signaled he may want some wage hikes before July.

McKee submitted the overall $12.8 billion spending plan for the state to the General Assembly on Jan. 19. Raising wages is intended to attract more applicants to a critically understaffed workforce as the state tries to ramp up individualized, community-based services in time to meet a 2024 deadline for complying with a consent decree it signed in 2014.

The pay raise for direct care workers is part of a court-ordered Action Plan designed to speed compliance with the 2014 civil rights consent decree, which requires the state to overhaul its system of developmental disabilities services.

On Jan. 20, the day after McKee submitted his budget, Chief Judge John J. McConnell, Jr. of the U.S. District Court scheduled a hearing for Feb. 3 to discuss whether raises should take effect earlier than July and other aspects of the Action Plan.

The Action Plan, drawn up by the state and approved by McConnell, spans more than a single year. In addition to the $18 hourly rate for the fiscal year beginning July 1, it calls for a jump to $20 an hour in the budget cycle starting July 1, 2023.

A raise from $13.18 to $15.75 last summer appears to have had a slight effect in easing the worker shortage, but a spokeswoman for a provider trade association has said in recent weeks that the organization has not yet completed a full analysis.

The Action Plan also calls for a review of all the rates the state pays providers and the bureaucracy that governs operations, including the kinds of services adults with developmental disabilities receive.

That rate review, intended to spark a system-wide transformation, was to have begun by Nov. 15, and Judge McConnell wants to know why it has been delayed. He has scheduled that question as the first item on the agenda for the Feb. 3 hearing. State officials say they are very “close” to naming an outside consultant to conduct the review but have disclosed no reason for the delay.

In 2014, the U.S. Department of Justice found that Rhode Island violated the Integration Mandate of the Americans With Disabilities Act by relying too much on sheltered workshops paying sub-minimum wage and on isolated day care centers.

To correct the violations, the state agreed in 2014 to create a system of individualized services over the following 10 years to enable adults with developmental disabilities to lead regular lives, including supports helping them to work and enjoy leisure activities as members of their own communities.

The eighth year of consent decree implementation begins April 9, but achieving an individualized, community-based system has remained elusive for many of the 4,000 people eligible for services and their families.

To avoid contempt of court, the state last fall developed the Action Plan, which Judge McConnell turned into a court order.

The funding includes $8 million of a $12 million Developmental Disabilities System Transformation Fund described in the Action Plan, which was allocated $4 million in the current budget, according to a spokesman for the Office of Management and Budget. (OMB)

The Transformation Fund is designed to help private providers and families who direct individual programs for loved ones to create new models for supported employment services and individualized non-work activities integrated in the community. Of the $8 million total, $2 million in state revenue would be set aside for self-directed families.

Nearly eight years into the implementation of the consent decree, Rhode Island is currently hitting only two-thirds of the supported employment targets spelled out in the agreement, according to data in the governor’s budget proposal.

One of the topics Judge McConnell wants to discuss Feb. 3 is the release of current funding from the transformation fund to help individual providers and self-directed families plan ahead. It’s not clear whether any transformation fund money will be available before July.

To fund the Action Plan, McKee also recommends $1 million for the acquisition of technology for adults with developmental disabilities during the next fiscal year, including $458,100 in state funding. One million dollars already has been allocated to the technology $2 million Developmental Disabilities System Technology Fund that is part of the Action Plan.

The technology could be anything from the smartphones or tablets that most people consider basic communication devices to sophisticated computers that some people must rely on to make themselves understood.

The wage increase will cost $35 million in federal-state Medicaid funding, including with the state’s share to be $16 million.

McKee’s budget includes $30.2 million for the state-operated group home system, which currently houses 109 persons. McKee has abandoned the efforts of his predecessor, former governor Gina Raimondo, to privatize the state-run group homes. A total of $361.4 million would go to private providers of developmental disability services, who serve nearly 4,000 people in residential and daytime settings, including on-the-job support in the community.

The proposed $361.4 million allocation would add nearly $54 million to the current $307.5 million budget for the private provider system, although McKee has proposeTd an interim increase of about $12.2 million to finish the 2022 fiscal year on June 30.

2. Release of funds for transformation grants

3. Administrative Barriers Review – What will be completed by March 31, 2022