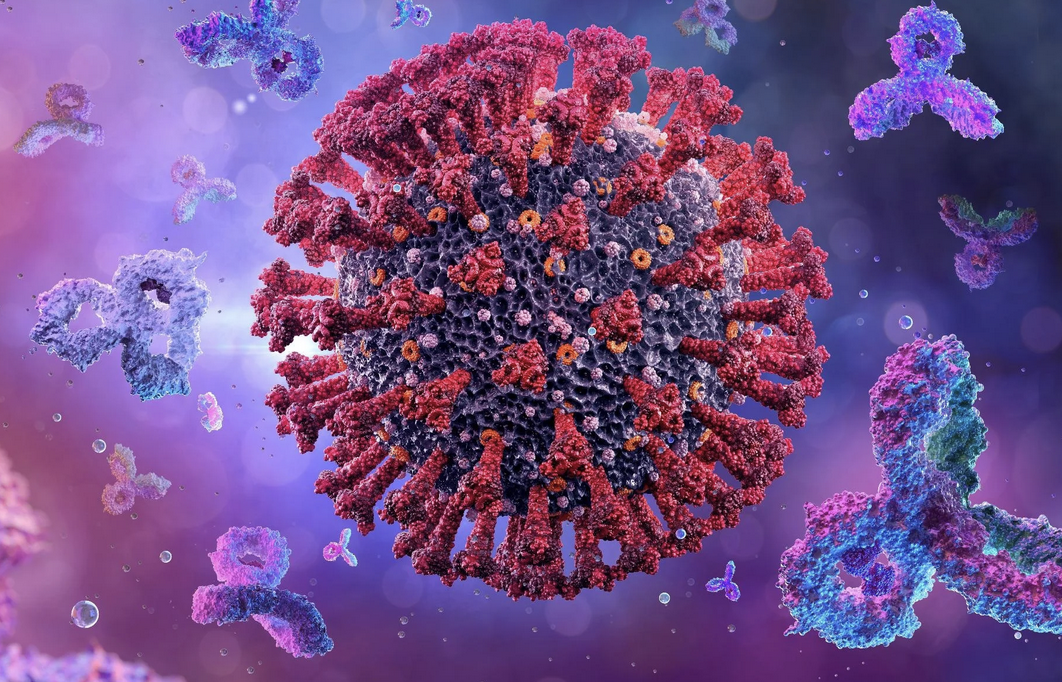 It’s back. I didn’t think we’d see another surge before the fall, but Covid-19 is back in Rhode Island.  Our testing numbers are up; hospitalizations have doubled; some test sites in Central Falls are running 25 percent positive, and some schools in Central Falls have lost so many staff to illness that they are talking about whether they need to close for five to ten days.

I hate this.  I don’t know what my colleagues in public health in Rhode Island are free to say, so I’m saying it. It’s here. Central Falls usually gets hit first. We had about three months of quiet, and something like temporary herd immunity, but we’ve lost that now. The immunity wore off.  BA.2.12.1 if you care.  Expect lots of spread, because we’ve given up masking and social distancing prematurely, thanks to our political leadership and our politics.

So, lots of people will be sick for a few weeks. Hospitalizations will rise, probably doubling or tripling.  Deaths will resume, but less than before, I hope. I’d expect 50 to 100 Rhode Island deaths in May, but that’s just a wild guess.  It’s too early to have enough data to make good projections. Most of those deaths will be among the elderly (because people age every single day (imagine that!) — a person who wasn’t old and frail a year ago might be so today) and the unvaccinated and unboosted – about 50 percent elderly and 50 percent unvaxxed or unboosted, would be my guess.

I’m hearing, anecdotally, that people are somewhat sicker than they got with Omicron, with what they call the worst sore throat of their lives. For most of us, the problem is going to be continuity of operations – running schools, stores, EMS, police and fire with many people out sick. And I’m going to be a broken record about what we can do to stop this.

Start today. Mask again everywhere that is inside and a public place. Stop shopping. Be together only outside. Avoid bars and restaurants. Avoid big events and venues. Test frequently and before any gathering.

Graduations and proms are going to be super-spreader events – it appears at least one Rhode Island prom was a super-spreader event last week. My guess is, like with Omicron, this will be here and gone in two or three weeks, so we are not talking about forever.  But forewarned is forearmed.  Time to do this now and stay with the program for two or three weeks until this wave passes. I’m so sorry to be the bearer of bad news, but that’s what’s out there. And I’m a little freaked out that government and the media has pretty much failed to say this and make it clear. That said, where government fails, it falls to all of us to do for one another what government has failed to do, which is to protect one another by doing simple stuff – masking, testing and getting vaccinated.  So maybe this is one more opportunity for democracy to work, for all of us to fix this problem together, ourselves.

And also remember. November isn’t far away. Remember the elected officials who failed to lead. Who are silent about Covid-19 now. Those who silenced or fired public health professionals for telling the truth.  Who kept us from saving lives and stopping the spread of this disease.
And vote them all out.

Michael Fine, MD has served as Health Policy Advisor in Central Falls, RI and Senior Population Health and Clinical Services Officer at Blackstone Valley Health Care, Inc. He is facilitating a partnership between the City and Blackstone to create the Central Falls Neighborhood Health Station, the US first attempt to build a population based primary care and public health collaboration that serves the entire population of a place.

He has also recently served as Health Liaison to the City of Pawtucket. Dr. Fine served in the Cabinet of Governor Lincoln Chafee as Director of the Rhode Island Department of Health from February of 2011 until March of 2015, overseeing a broad range of public health programs and services, overseeing 450 public health professionals and managing a budget of $110 million a year.