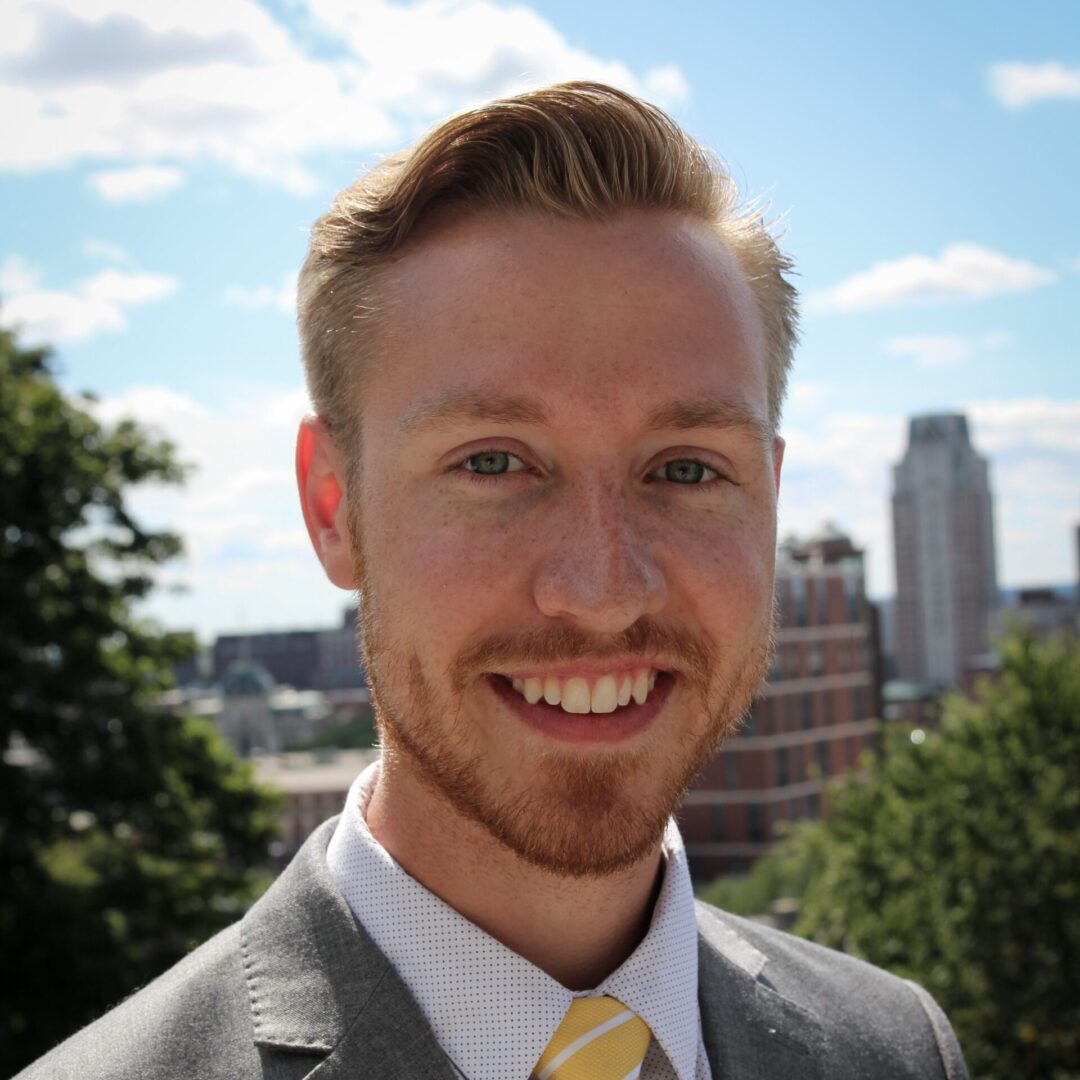 It’s deeply embedded in human nature to resist change. We have seen it across history: the 18th-century English Luddites destroyed machinery to protect their jobs and way of life, counter-protestors marched during the civil rights movement and in response to the Obergefell v. Hodges decision, and now, there is local anger and disagreement about municipal support for bicycle transit and infrastructure construction. While it may seem small in comparison, opposing the development of bicycle infrastructure is a position that finds its roots in simple resistance to change.

It’s an accepted fact that bicycling is good for public health. It’s an easy, low-impact muscle workout that builds strength, aerobic fitness, and stamina, and its intensity can be adjusted to the needs of the rider. Health benefits include increased joint mobility, decreased stress levels, lower risk of type 2 diabetes, strengthened bones, decreased fat levels, reduced anxiety and depression, increased flexibility, and much, much more.  It’s fun and gets folks out of their houses and into the sunshine, which makes it a form of exercise likely to be habit forming.

What is less known is that bicycling, and bicycle infrastructure improves communities economically. Bikes do less damage to road surfaces than cars reducing repair costs, and bike paths allow people to move through communities quickly at a fraction of the price of roads. Because bicycle purchase and maintenance costs about 1% of what car ownership and maintenance costs, bicycles offer increased mobility to many population segments with low rates of car ownership, such as seniors and low-income earners. And, on bicycles, riders are more likely to shop at local businesses and eat at local restaurants.

Perhaps most important is intangible: bicycle riders are more likely to stop for social interactions and connect with their communities than car drivers. In his book Palaces for the People, Eric Klinenberg argues that exactly this kind of social interaction can stymie inequality, reduce polarization, and support the proliferation of civic life. I like to ride my bike because I feel like an active participant in my community rather than just a pair of eyes passing through.

So, let’s allow COVID-19 to be the catalyst for social change it has proven to be. While there are certainly incorrect ways to go about it, let’s make the right decision at this critical juncture by embracing this change the best we can. Let’s agree on the vision: a community that supports the healthy, economic, and community-building choices that its residents make by investing in bicycle transit infrastructure. History won’t be kind to those who demur.

Bradly J. VanDerStad is a student, entrepreneur, and advocate. He is an MPA candidate at Roger Williams University and the owner of the Providence Tour Company, which provides specialty tour experiences of Providence.