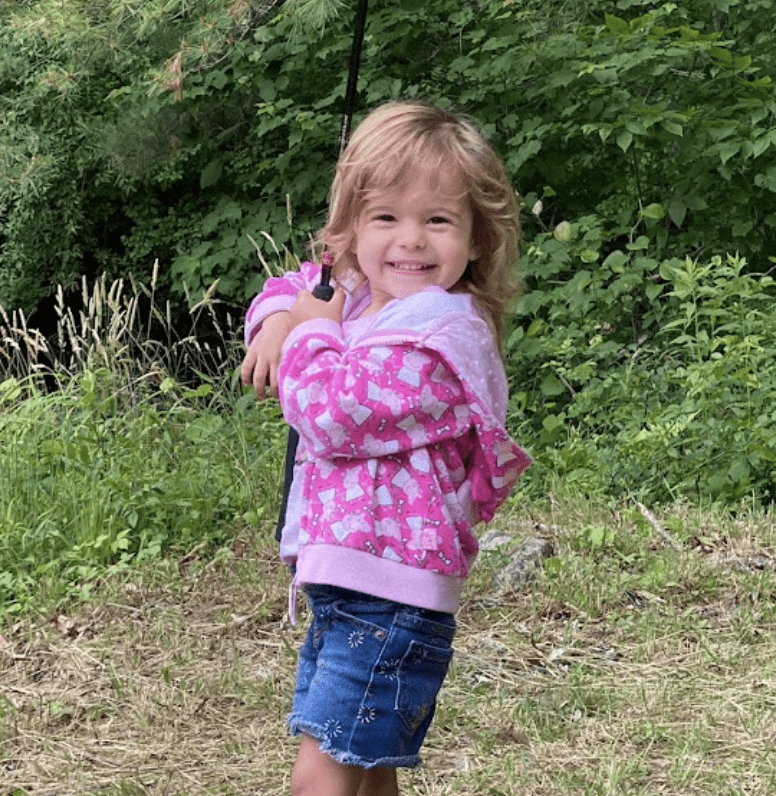 On June 12th, 2022, after a 2-year COVID hiatus, the Rhode Island Fish and Game Protective Association in conjunction with the RI DEM hosted their annual Children’s Trout Fishing Derby in West Greenwich. Youngsters from all corners of the state joined in. What started off as a slow bite gradually increased to squeals of delight as the children fought the 14+ inch trout. Many of these trout wanted no part of being brought onto land and went airborne. Some fish actually danced across the water on their tails. The youngsters did an awesome job battling them and often the fish were just barely hooked in the lip.

As mentioned earlier the bite started slow, but as the derby progressed, the bite increased. A couple of youngsters actually caught trout within the last minute of the contest. A buzzer beater of sorts. By the end of the tournament the following youngsters had their catches recorded:

Congratulations to the winners and hats off to the other youngsters as the derby was very competitive.

The level of competition was displayed by the youngsters who lost a fish right at the water’s edge and the same youngsters got right back out there to catch another trout. The Trout trophies will be awarded Friday September 9th at the start of the club meeting at 7:30 pm.

The RIFGPA Freshwater Committee has seen numerous changes of command in my tenure. Hopefully with the outstanding assistance from the RI DEM the derby will continue for decades to come.  It is imperative we all keep the youngsters involved in the great outdoors and not attached to the non-realities of the digital electronics world.

As always, there is that one youngster that needs a little guidance in public. That youngster is pictured here – in time-out. I wonder what he did this time?  LOL

I would like to thank Terry Gray and the staff of the RI DEM for their outstanding assistance in co-hosting this event and my sincere thanks to all RIFGPA members especially Ed Pacheco, Dennis Lavoie, Jay Lavoie, James Pendlebury, Jeff Hill, our outstanding graphics artist and photographer Cara Wolohojian and our Cannon operator Jim Potvin.

We will see you next year.