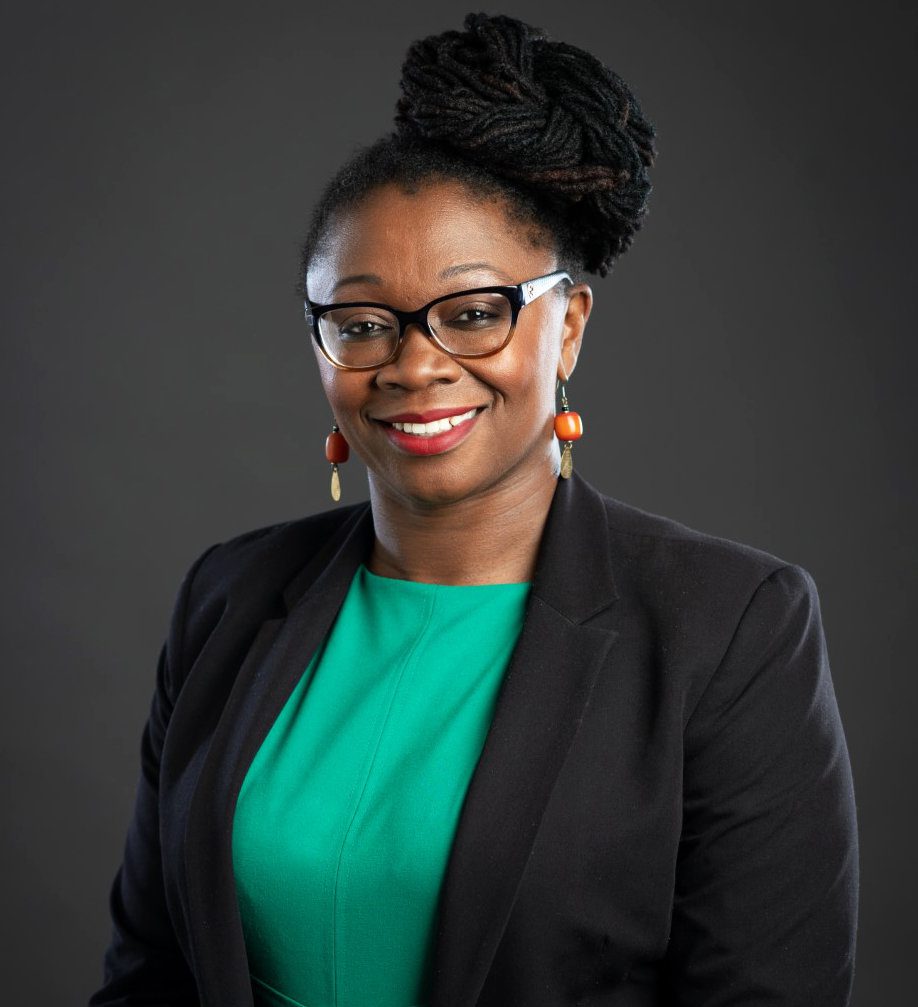 Early childhood services were there for my family when we needed them most.

Life can change quickly and in unexpected [and wonderful] ways. In 2014, I had three children in school and no plans of having another when my life was altered by a phone call. My neighbor, who had recently been arrested and who I didn’t know very well, was in jail and pregnant. Would I take her baby?

We wrestled with the decision as a family. We live in an intergenerational household with my husband, mom, and sisters in Providence. Ultimately, we said: “We’ll do it together.”

My son, Ezekiel, is now five years old and thriving. However, the road to today wasn’t always easy. I had no idea how much we’d rely on the ages 0-5 development and education services offered by our state.

It had been years since I’d thought about childcare. Fortunately, Rhode Island’s Family Visiting Services – who meet with pregnant women and families with children up to age four and connect them to support services and resources – worked with me to find a high-quality child care provider that was also close to home.

This support was so important. Research shows that young brains are 90 percent developed by the age of 5. High-quality early education provides significant boosts in emotional skills and gains in 3rd-grade reading proficiency – one of the most important predictors of high school graduation. We needed to lay the foundation for Ezekiel’s future success now.

Beautiful beginnings
We enrolled Ezekiel at Beautiful Beginnings Childcare Center. It was a safe, stabilizing, and stimulating environment for him from day one.

On Saturdays, I took Ezekiel to visit his biological mother at the ACI. She was released when he was 22 months old into a program called SSTARBIRTH, a long-term, residential substance abuse treatment program for pregnant, postpartum, and parenting women in Rhode Island. They have childcare on-site, and she wanted to be reunited with Ezekiel.

After a couple of months, they moved into the mother-child reunification program at Amos House, which is a wonderful program but does not have childcare.

Turmoil, change and stability
During this time of turmoil and change, I could see that Ezekiel missed and needed the stability and love of Beautiful Beginnings. So, I helped his birth mother contact Rhode Island’s Childcare Assistance Program [CCAP], which subsidizes childcare costs for low-income families. Not surprisingly, Beautiful Beginnings opened their doors and welcomed him back.

With so many things changing – between families and living situations – Beautiful Beginnings was a welcome constant in Ezekiel’s life.

After a couple of months, Ezekiel’s birth mother decided it was best for him and her to proceed with an open adoption. DCYF helped us finalize the process and we adopted him in 2017.

Investing in the future of children
Beautiful Beginnings became a Rhode Island pre-K site, thanks in part to Gov. Raimondo’s unwavering commitment to expanding publicly funded, high-quality, pre-kindergarten. Ezekiel remained in his safe, familiar and high-quality early childhood space, while taking full advantage of everything that quality pre-kindergarten offers, which is a lot.

It’s also a smart investment. Research shows that a $1 investment in pre-K returns anywhere from $2 to $17. I don’t know of any other investment more fool-proof than that.

Every Rhode Island family is different. Nevertheless, every single one can benefit from these ages 0-5 services. In my son’s five years, I can see how all the supports impacted our family. My hope is that more families will take advantage of these services, particularly high-quality Rhode Island pre-K. They’re great for families, kids, and Rhode Island’s future.