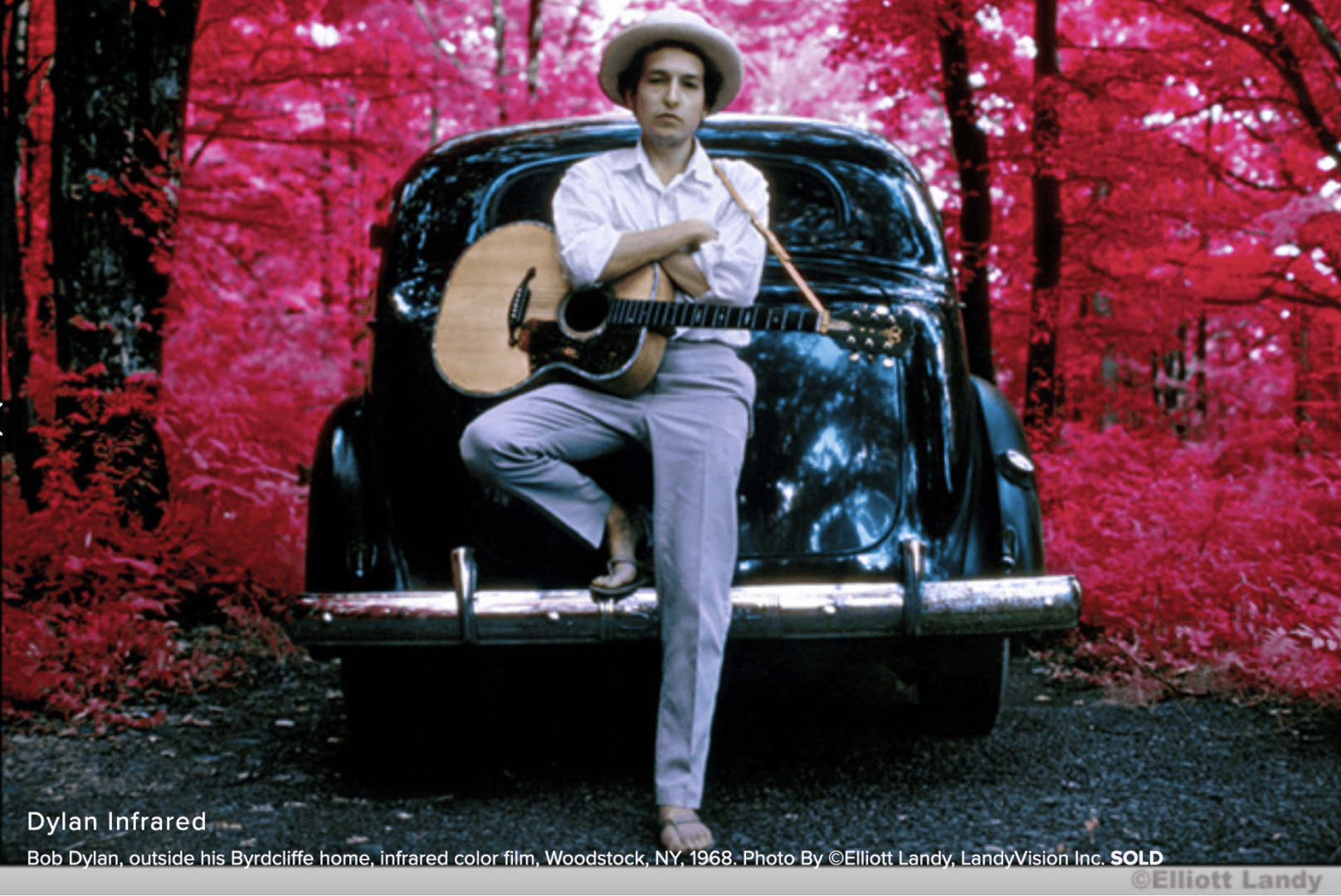 The third collaboration between Jessica Hagen Fine Art + Design and the Hammetts Hotel in Newport will feature the exhibition of Elliott Landy Photographs at the hotel’s Sarah Langley Gallery. Called Newport Curates, the collaboration features the work of Landy, who has been with Jessican Hagen’s gallery since his first solo exhibition at the Newport Antiques Show in 2017.

The exhibition runs February 12th through March 31st. A Preview event will take place Thursday, March 3rd from 6 to 8pm.

The Hotel is at 4 Commercial Wharf, in Newport.

Elliott Landy began his photographic career in the late 1960s, working with underground newspapers to express his own “visual voice” in support of the rising tide of antiwar sentiment in the U.S. at that time. His press pass and camera not only gave him access to the political scene but also provided him a personal entry into the new rock music counterculture.

Elliott Landy photographed the Newport Folk Festival in 1968, capturing music legends Joan Baez, Pete Seeger, and Janis Joplin, to name a few. Landy’s iconic photographs of Bob Dylan and The Band during the years they resided and recorded in Woodstock, New York, and his coverage of the 1969 Woodstock Festival, captured the attention of a new generation seeking spiritual and artistic freedom. Landy’s celebrated works include portraits of Bob Dylan (Nashville Skyline), The Band (Music from Big Pink, The Band), Janis Joplin (Big Brother & The Holding Company, Cheap Thrills), Van Morrison (Moondance), Jimi Hendrix, Jim Morrison, and many others. Elliott Landy’s photographs have been exhibited and published worldwide.

Best known for his classic “rock” photographs, Landy was one of the first music photographers to be recognized as an “artist.” His celebrated works include portraits of Bob Dylan (Nashville Skyline), The Band (Music from Big Pink, The Band), Janis Joplin (Big Brother & the Holding Company, Cheap Thrills), Van Morrison (Moondance), Jimi Hendrix, Jim Morrison, and many others.

Since 1967, Landy’s work has been exhibited and published worldwide. He is the author of eight books and is the architect of a new software system and app, LandyVision, that blends moving imagery with music to create an interactive sound and visual experience that has never been seen before.

Jessica Hagen Fine Art + Design was founded in 2005 and features contemporary American art, including painting, sculpture, photography, ceramics, textiles, and jewelry. Located in the historic Point section of Newport, the gallery’s winter hours are Thursday and Friday 11:00- 4:00 and Saturday 11:00- 5:00, as well as by appointment.

ART! is sponsored by….