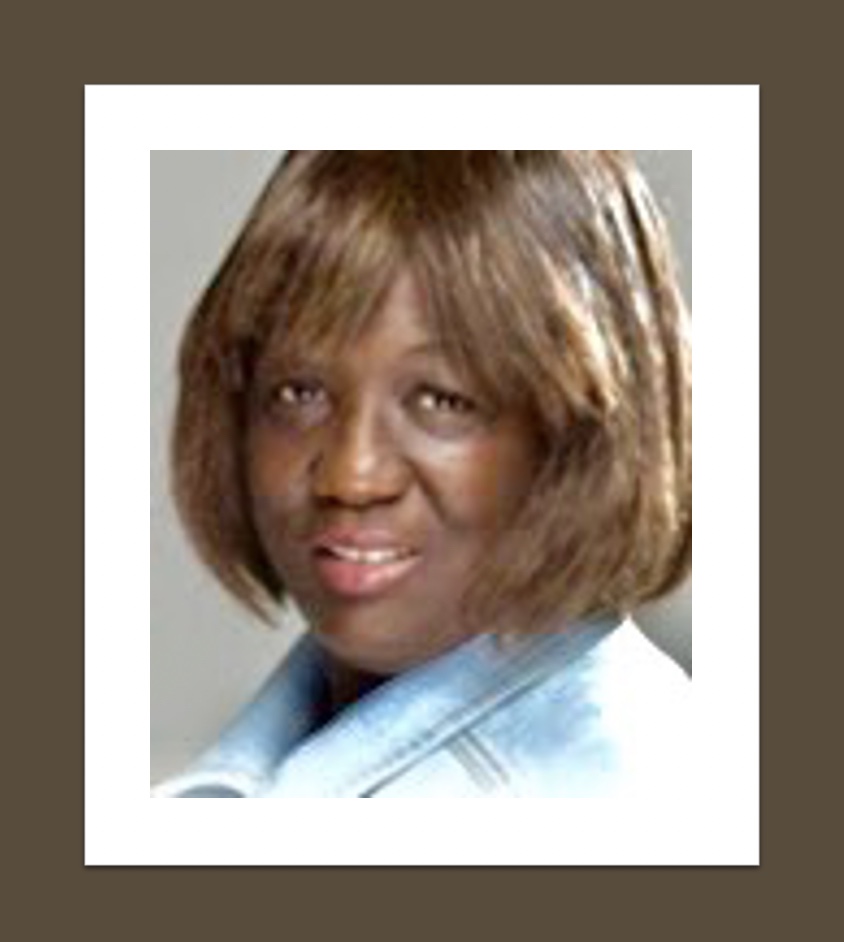 Ann Clanton joins RINewsToday as writer of “Speak up…” series

Ann Clanton, well known writer in Rhode Island, will be writing a series of articles profiling women and men of color for RINewsToday. What we do not lack in Rhode Island are people who are making a difference, living large lives, and quiet ones, that tell a purposeful story, and who celebrate our rich diversity. This series is part of an ongoing focus which includes Black history features – and is part of the Google News Initiative.

Ann is the founder of the Rhode Island Black Film Festival and a founding member of the Southern New England Association of Black Journalists,

Join us in welcoming Ann! Her first story will be featured shortly.