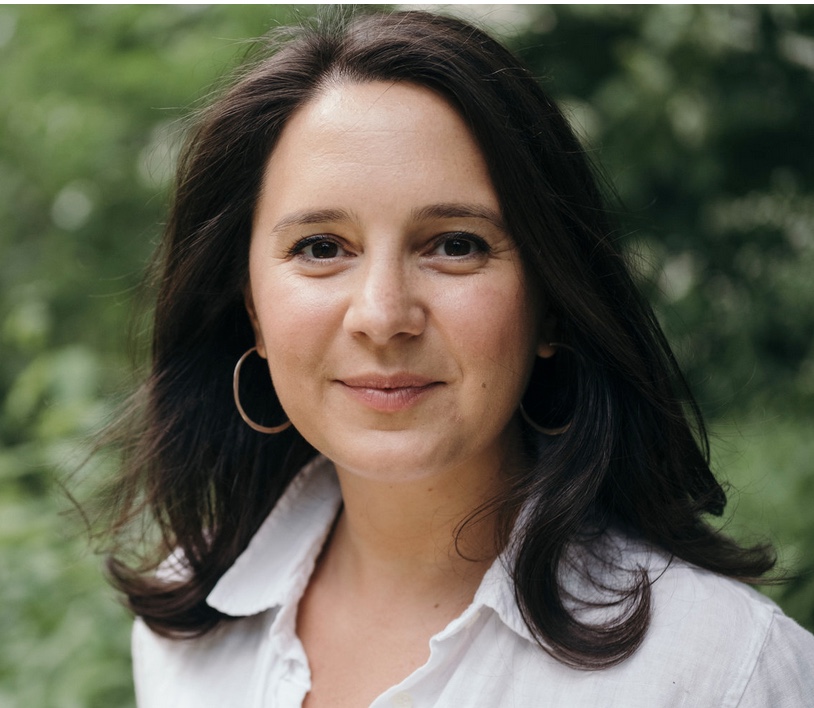 “An independent press is not a liberal ideal or a progressive ideal or a democratic ideal. It’s an American ideal. The New York Times is a bully.” – Bari Weiss

Bari Weiss was a staff writer and editor for the Opinion section of The New York Times, until this week, when she resigned. As a more conservative writer she was subjected to bullying and a work environment where “truth isn’t a process of collective discovery, but an orthodoxy already known to an enlightened few whose job is to inform everyone else”.

Weiss, well-known for her opinion writing, worked for the New York Times for the past three years. From her bio section of her website:

“Before joining the Times, Bari was an op-ed editor at the Wall Street Journal and an associate book review editor there. For two years, she was a senior editor at Tablet, the online magazine of Jewish news, politics, and culture, where she edited the site’s political and news coverage. She regularly appears on shows such as The View, Morning Joe and Bill Maher. Bari is a Pittsburgh native and a graduate of Columbia University. She is the winner of the Reason Foundation’s 2018 Bastiat Prize, which annually honors writing that “best demonstrates the importance of freedom with originality, wit, and eloquence. Vanity Fair recently called Weiss the Times’s “star opinion writer” and The Jerusalem Post just named Bari the seventh most influential Jew in the world. Her parents were disappointed she didn’t rank higher.”

Her resignation letter circulated yesterday among media outlets, writers, broadcasters, and editors. We at RINewsToday ask, is there room for all voices in today’s journalism? Is there a clear line between news and opinion? And are all voices – all opinions – welcome? We hope there is room for a lively, civil discussion.

Here is her letter of resignation to the New York Times, which she published on her website and social media accounts:

It is with sadness that I write to tell you that I am resigning from The New York Times.

I joined the paper with gratitude and optimism three years ago. I was hired with the goal of bringing in voices that would not otherwise appear in your pages: first-time writers, centrists, conservatives and others who would not naturally think of The Times as their home. The reason for this effort was clear: The paper’s failure to anticipate the outcome of the 2016 election meant that it didn’t have a firm grasp of the country it covers. Dean Baquet and others have admitted as much on various occasions. The priority in Opinion was to help redress that critical shortcoming.

I was honored to be part of that effort, led by James Bennet. I am proud of my work as a writer and as an editor. Among those I helped bring to our pages: the Venezuelan dissident Wuilly Arteaga; the Iranian chess champion Dorsa Derakhshani; and the Hong Kong Christian democrat Derek Lam. Also: Ayaan Hirsi Ali, Masih Alinejad, Zaina Arafat, Elna Baker, Rachael Denhollander, Matti Friedman, Nick Gillespie, Heather Heying, Randall Kennedy, Julius Krein, Monica Lewinsky, Glenn Loury, Jesse Singal, Ali Soufan, Chloe Valdary, Thomas Chatterton Williams, Wesley Yang, and many others.

But the lessons that ought to have followed the election—lessons about the importance of understanding other Americans, the necessity of resisting tribalism, and the centrality of the free exchange of ideas to a democratic society—have not been learned. Instead, a new consensus has emerged in the press, but perhaps especially at this paper: that truth isn’t a process of collective discovery, but an orthodoxy already known to an enlightened few whose job is to inform everyone else.

Twitter is not on the masthead of The New York Times. But Twitter has become its ultimate editor. As the ethics and mores of that platform have become those of the paper, the paper itself has increasingly become a kind of performance space. Stories are chosen and told in a way to satisfy the narrowest of audiences, rather than to allow a curious public to read about the world and then draw their own conclusions.I was always taught that journalists were charged with writing the first rough draft of history. Now, history itself is one more ephemeral thing molded to fit the needs of a predetermined narrative.

My own forays into Wrongthink have made me the subject of constant bullying by colleagues who disagree with my views. They have called me a Nazi and a racist; I have learned to brush off comments about how I’m “writing about the Jews again.” Several colleagues perceived to be friendly with me were badgered by coworkers. My work and my character are openly demeaned on company-wide Slack channels where masthead editors regularly weigh in. There, some coworkers insist I need to be rooted out if this company is to be a truly “inclusive” one, while others post ax emojis next to my name. Still other New York Times employees publicly smear me as a liar and a bigot on Twitter with no fear that harassing me will be met with appropriate action. They never are.

There are terms for all of this: unlawful discrimination, hostile work environment, and constructive discharge. I’m no legal expert. But I know that this is wrong.

I do not understand how you have allowed this kind of behavior to go on inside your company in full view of the paper’s entire staff and the public. And I certainly can’t square how you and other Times leaders have stood by while simultaneously praising me in private for my courage. Showing up for work as a centrist at an American newspaper should not require bravery.

Part of me wishes I could say that my experience was unique. But the truth is that intellectual curiosity—let alone risk-taking—is now a liability at The Times. Why edit something challenging to our readers, or write something bold only to go through the numbing process of making it ideologically kosher, when we can assure ourselves of job security (and clicks) by publishing our 4000th op-ed arguing that Donald Trump is a unique danger to the country and the world? And so self-censorship has become the norm.

What rules that remain at The Times are applied with extreme selectivity. If a person’s ideology is in keeping with the new orthodoxy, they and their work remain unscrutinized. Everyone else lives in fear of the digital thunderdome. Online venom is excused so long as it is directed at the proper targets.

Op-eds that would have easily been published just two years ago would now get an editor or a writer in serious trouble, if not fired. If a piece is perceived as likely to inspire backlash internally or on social media, the editor or writer avoids pitching it. If she feels strongly enough to suggest it, she is quickly steered to safer ground. And if, every now and then, she succeeds in getting a piece published that does not explicitly promote progressive causes, it happens only after every line is carefully massaged, negotiated and caveated.

It took the paper two days and two jobs to say that the Tom Cotton op-ed “fell short of our standards.” We attached an editor’s note on a travel story about Jaffa shortly after it was published because it “failed to touch on important aspects of Jaffa’s makeup and its history.” But there is still none appended to Cheryl Strayed’s fawning interview with the writer Alice Walker, a proud anti-Semite who believes in lizard Illuminati.

The paper of record is, more and more, the record of those living in a distant galaxy, one whose concerns are profoundly removed from the lives of most people. This is a galaxy in which, to choose just a few recent examples, the Soviet space program is lauded for its “diversity”; the doxxing of teenagers in the name of justice is condoned; and the worst caste systems in human history includes the United States alongside Nazi Germany.

Or perhaps it is because they know that, nowadays, standing up for principle at the paper does not win plaudits. It puts a target on your back. Too wise to post on Slack, they write to me privately about the “new McCarthyism” that has taken root at the paper of record.

All this bodes ill, especially for independent-minded young writers and editors paying close attention to what they’ll have to do to advance in their careers. Rule One: Speak your mind at your own peril. Rule Two: Never risk commissioning a story that goes against the narrative. Rule Three: Never believe an editor or publisher who urges you to go against the grain. Eventually, the publisher will cave to the mob, the editor will get fired or reassigned, and you’ll be hung out to dry.

For these young writers and editors, there is one consolation. As places like The Times and other once-great journalistic institutions betray their standards and lose sight of their principles, Americans still hunger for news that is accurate, opinions that are vital, and debate that is sincere. I hear from these people every day. “An independent press is not a liberal ideal or a progressive ideal or a democratic ideal. It’s an American ideal,” you said a few years ago. I couldn’t agree more. America is a great country that deserves a great newspaper.

None of this means that some of the most talented journalists in the world don’t still labor for this newspaper. They do, which is what makes the illiberal environment especially heartbreaking. I will be, as ever, a dedicated reader of their work. But I can no longer do the work that you brought me here to do—the work that Adolph Ochs described in that famous 1896 statement: “to make of the columns of The New York Times a forum for the consideration of all questions of public importance, and to that end to invite intelligent discussion from all shades of opinion.”

Ochs’s idea is one of the best I’ve encountered. And I’ve always comforted myself with the notion that the best ideas win out. But ideas cannot win on their own. They need a voice. They need a hearing. Above all, they must be backed by people willing to live by them.