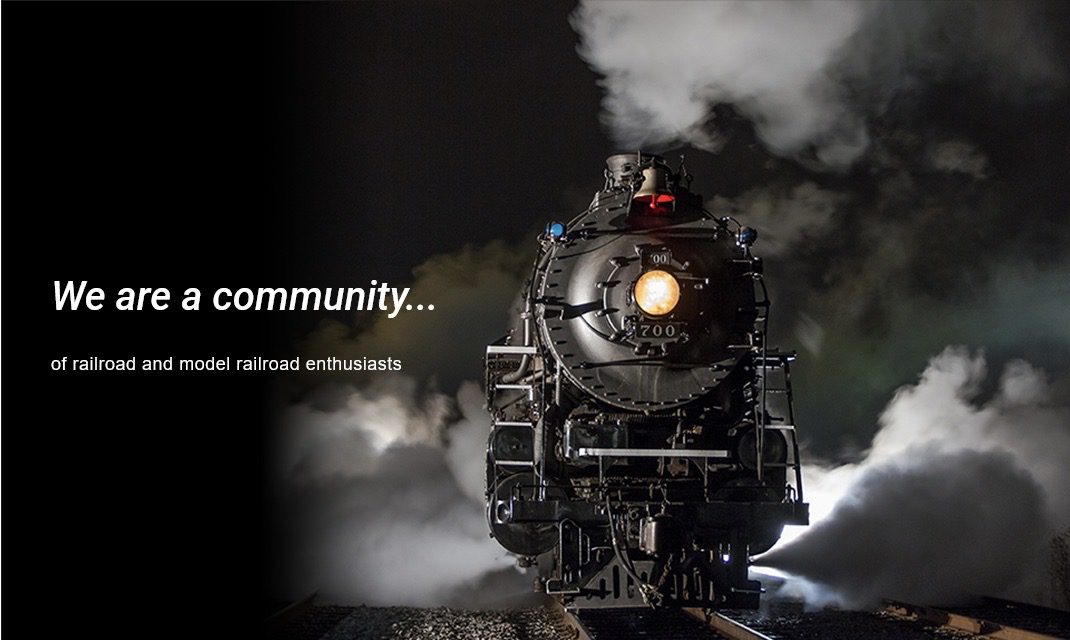 After a 2 year hiatus the Amherst Railway Society is hosting its Model Railroad Show at the Big E complex (Eastern States Exhibition Center) in West Springfield, Massachusetts. A 1 hour and 25 minutes’ drive from Providence for Rhode Islanders (1 hour 15 minutes if you drive like you are from Massachusetts) the Show dates are January 29th and 30th.  These dates were chosen as to not compete with the Superbowl.

The show itself is an ongoing collection of Railroad fans and dealers from all over the country. In fact, it is in the top 3 largest train shows on the Eastern seaboard. Due to the fact the show encompasses 4 buildings many people, couples and families make a weekend out of the event.  At the very least it is an all-day affair to see all the buildings.

Trains of all shapes, scales, road names, and propulsion can be found at the show. Including Live Steam and Rail Scooters. A tremendous variety of train collectibles, memorabilia and clothing is offered as well. There are operating layouts in abundance in all scales from the Micro Z scale to the Garden size G scale. If you have youngsters or the young at heart, they will be in awe of the layouts, many of which are masterpieces of art.

Speaking of art: Cam Sargent, a noted pencil artist, will have a table where he will be working on and selling prints and originals of New England train scenes. Cam has quite the artistic flair and this writer is fortunate to have 3 of his works in the living room.

If one is looking for some relaxing TV: Blackstone River Productions has a wide variety of DVD and Blu Ray train related DVDs. In fact, this writer has partnered with Shawn the owner of Blackstone River Productions and there is a 5% purchase discount if you present a photo of this article to us at the show – or pull it up on your phone. We are located in the Young building Section 78 just inside the front door to your left.

In a previous article (“Women in Model Railroading; the next great hurdle”) it is noted about the increasing number of females getting into the hobby. In fact, some Model Railroad Club Presidents stated they are seeing an increase in female membership. Ladies, it is no longer just a guy’s hobby. There is nothing more relaxing than to pour a glass of wine and fire up the miniature railroad and watch the trains rumble down the tracks. This sure beats sitting down at the TV and watching the same old sitcoms over-ladened with commercials. Don’t feel like operating that night,  then you can add to the scenery and put your artistic abilities to good use, just like the relaxing time a painter would have. Ladies, this is the premier show to learn all about the hobby. There are also multiple clinics all weekend on how to learn all aspects of the hobby.

For families with youngsters, there is a children’s entertainment area in the Mallory Building that has a ride-on train, stage shows, and trains to be handled and operated by the youngsters.

Gentlemen: I really don’t even need to mention the show. The social media accounts are brimming with anticipation for the show. So, for all you novices and beginners come out to the show – there is plenty to learn and plenty of folks more than willing to teach you about the hobby. Plus, Dunkin’ Donuts has a shop indoors at the show, and there is as a host of restaurants and food courts for when you get hungry. One restaurant even has a few good ales on tap. If you feel lucky there is a complete layout one can win by buying a raffle ticket. Hope to see you there. Stop by and say ‘hi’.