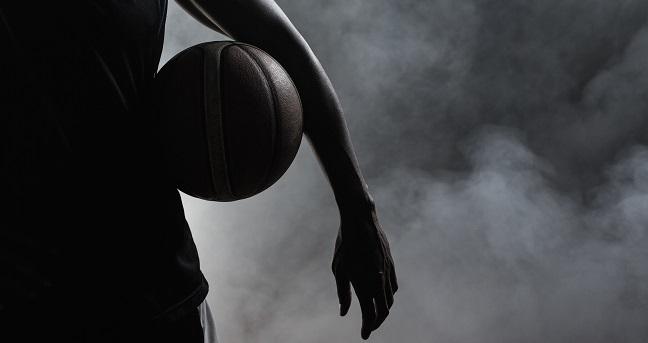 We may have been knocked down, but we got back up!

On midnight December 31st the entire world will watch as we usher out what has been inarguably the worst year that mankind has witnessed in an exceedingly long time. Played out in front of us to see on a nightly basis. The Worldwide Pandemic took hold in March and virtually stopped the world in its tracks. The stoppage halted everything – what we did, when we did it, how we did it.

Then racial tensions reached the boiling point with demonstrations that haven’t been seen since the 1960’s emerged taking its place right next to the Pandemic on the nightly news. Wildfires burning the West, record drought sweeping the entire country throughout the Spring into the Summer to the middle of Fall. Mother Nature showed us that global warming was real and then like a switch being hit record rains began in mid to late Fall, the drought which brought us record lows in rainfall turned into flood warnings as we enter the Winter months.

Let us throw in a very turbulence political scene where a new President was elected, and the current President refused to concede the election results and challenged the results in court only to lose in a string of failed arguments. The COVID-19 vaccine injected (pardon the pun) a new hope for the world. These were the highlights of what 2020 became. Is there any wonder the world throws it lonely eyes to 2021?

The sports world was hit right between the eyes when in March the college basketball world was gearing up for it is three weeks of basketball mania. We became aware of how serious the COVID-19 had become when the Big East basketball tournament was stopped and shut down on day 1, never to resume. The NCAA followed by cancelling its entire National Basketball Championship tournament. Then all sports stopped – Pro basketball and Hockey, the PGA, Pro Tennis and baseball which was revving up to start in early April, never even got out of the gates.

What we all thought was an inconvenient bump in the road turned out to be a life-altering sports experience. For colleges and high schools all the spring sports were canceled as the pandemic continued to grow and take hold. “Hot spots” broke out nationwide and both the confirmed cases grew, and the death rate hit all-time highs, sports became insignificant in comparison to the worldwide crisis. The one thing that we all were certain of is that things as we knew it was not going to go back the way we knew it for a longtime!

As the pandemic continued to grab the day’s headlines, a small ray of light began to shine, and sports were going to make a comeback. It started with the PGA venturing out onto the course for what were now fan-less events that had the look of made for TV rather than the competitive tournaments that had fans cheering out loud for their favorite player. NASCAR, Pro Tennis and Soccer all staged come backs with crowd less or limited crowd presence in attendance. Both the NBA and NHL figured a way to complete their seasons and crown a champion.

The Los Angeles Lakers and Tampa Bay Lightning respectably won their championships. As Baseball adjusted their entire season to give us a World Series champion, the Los Angeles Dodgers, and well the NFL was going to play no matter what because they are the NFL. Remarkably throughout the seasons that were managed to resume, there were truly little problems as it pertained to the pandemic protocols. All major sports competitions were played, and champions crowned, although the next wave of the virus began pro and college sports pushed through. Sports survived, it is not quite the same as it was, but it survived.

The only true victims so far seem to be the high school athletes of the Spring and Fall sports and there is hope that there will be a Winter season. But for all those high school seniors of the class of 2020 and the beginning of 2021, the college of their choice for their chosen sport may now maybe out of reach and for those in their Junior seasons the same holds true for them as well, and that is not right. Losing what may turn out to be one and a half to two seasons on the sports that they will excel at and have a door open for them, may now find that door closed. Their choices for a collegiate career may now be limited and may have to be altered, just like alterations and adjustments are now the sign of the times.

It is not fair, but life rarely is, but they may still get their chance to shine on the court, field or ice, or it may have passed but it did not diminish the flame of competition that burns deeply inside of them and with some luck and hope they will find themselves back in front of their classmates, friends and family doing what they love the best and that is getting lost in that one shining moment.

There was a lot of 2020 we all would love to put in the rear-view mirror, but we cannot let this year define us it should refine us! The roaring 20’s redux have gotten off to a bad start but it is up to us to get us on the right track. Yes, if history tells us anything it is that we will be back, and we’ll be playing and we’ll be competing and yes, we will be back cheering and rooting for our favorite teams and players.

Yes, we will be back! Better and stronger than before. As tough and difficult as 2020 was, the hope is for 2021 to be better and that’s all we have for now is the hope for the better.