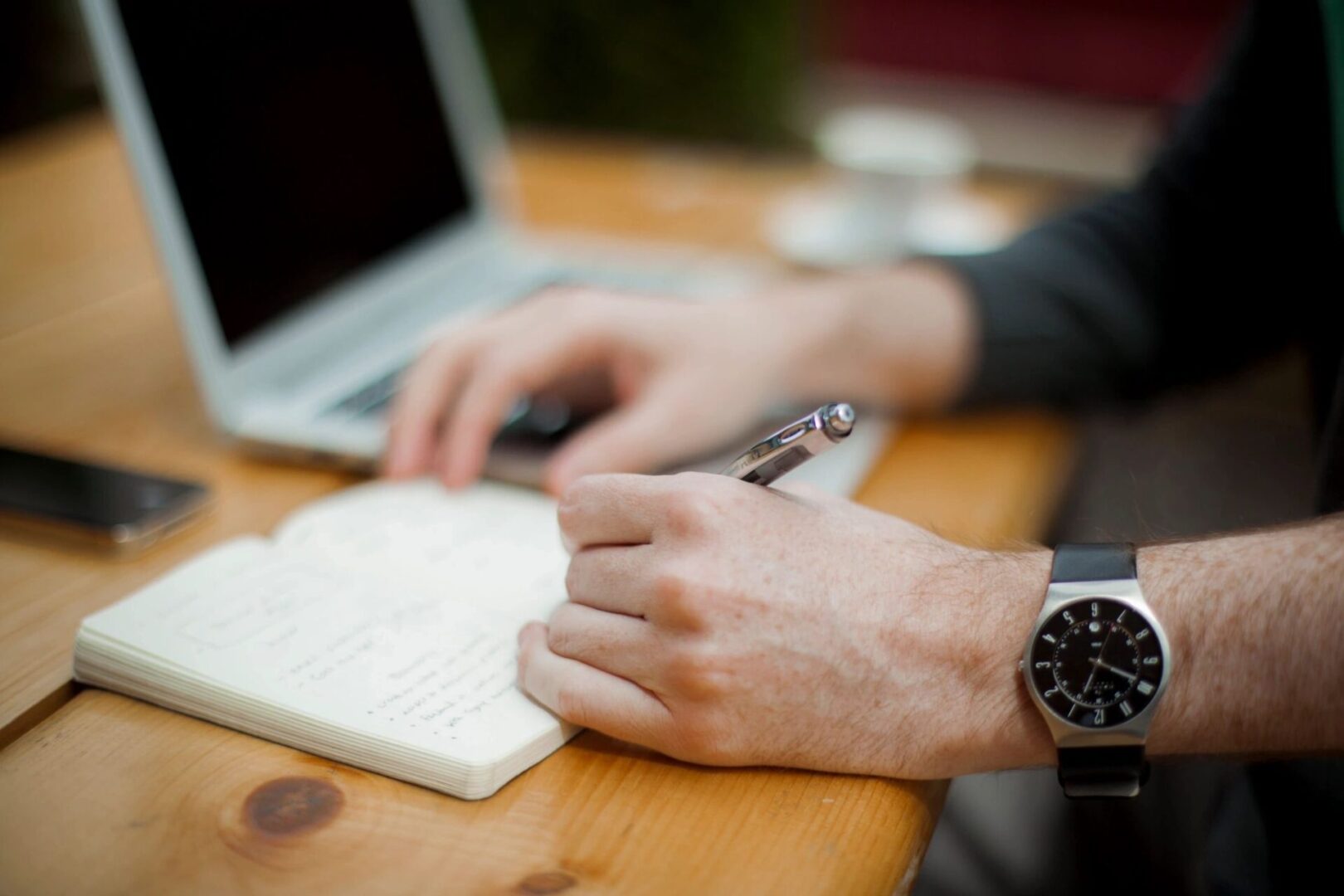 A father asks, “Will I ever get it right?”

Will I ever get it right, this fatherhood thing?

Will I ever be enough – big enough, strong enough, patient and smart enough? Will the day ever come when I lay my head upon my pillow and think to myself; you nailed it!

Will the things I want to say to my girls ever cross my lips, or will they die among the millions of other unsaid things I never found the courage to mention. Will it ever seem natural to embrace my daughters as closely as I do my little grandchildren, and hold them tight, smell their hair, and tell them I love them so much it’s ridiculous. Will they ever tell me such things again, or are those things better left to children, and allowed to wither and die as years progress, and feelings get hurt, and human frailty is exposed.

Will the little “luv you’s” at the end of a short conversation have to do?

Will I did like my own father did, waiting for the sweet release of morphine to allow my guard to drop, and utter confused words of affection to my loved ones just before the lights go out?

Will I ever get it right, this fatherhood thing?

It’s Father’s Day. This very well could be the day that I lay my head upon my pillow, exhale, close my eyes and smile, knowing that I finally nailed it.
Or not…