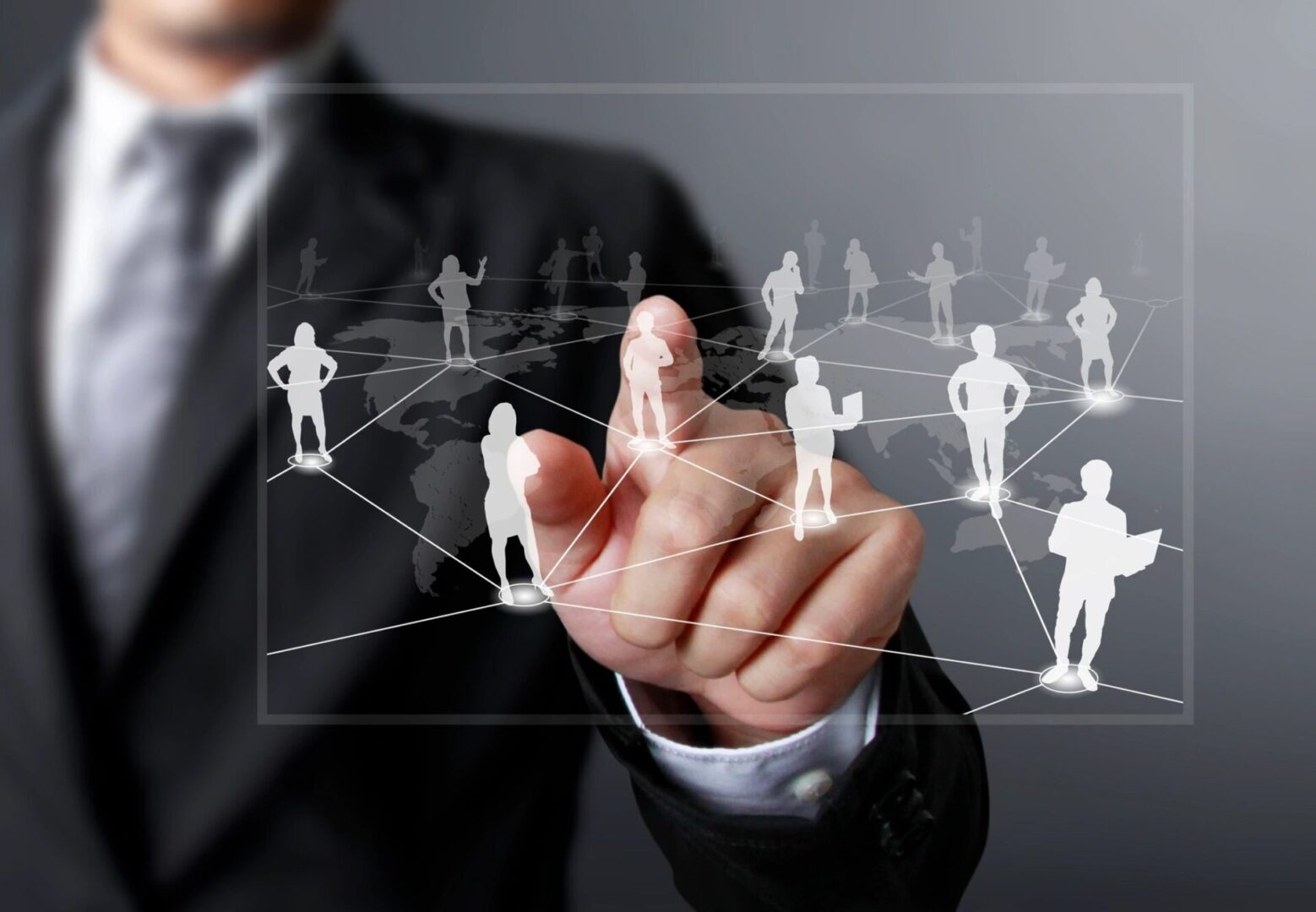 Two community organizations have questioned whether Rhode Island’s Executive Office of Human Services (EOHHS) can comply with a recent civil rights settlement agreement that requires the state to make available home and community-based services to all those children who are entitled to them by law.

On May 18, the U.S. Department of Justice (DOJ) and the U.S. Attorney’s Office in Rhode Island announced a settlement agreement with the EOHHS involving a boy with autism who had received only about half of the home-based therapeutic services the state had promised to provide under the “Katie Beckett” Medicaid program for children and teenagers with disabilities and complex medical needs living at home.

As a result, the boy was placed in a residential program out of state. But his parents withdrew him out of concern for alleged abuse and neglect. After about six weeks in the family home, the child moved to an in-state group home, according to the settlement agreement.

The DOJ found that the state “failed to ensure sufficient provider capacity” to deliver home and community-based services in the appropriate quantity, with the result that the boy was “unnecessarily segregated in an out-of-state residential treatment facility.”

Among other provisions, the agreement requires the state provide all the appropriate services to each eligible child in the state – an estimated 1,000 – through privately-run case management agencies called Cedar Family Centers, which would be responsible for individualized planning and coordination of care.

But the Community Provider Network of Rhode Island (CPNRI) and the Rhode Island Parent Information Network (RIPIN) have said the private service providers the state relies upon for therapeutic children’s services “do not have the capacity to help the state do what it has promised to the DOJ.”

In a statement, both agencies said they “applaud the DOJ’s decision to investigate the State’s failure to meet its obligations to provide services and support” for children with disabilities in Rhode Island.” The statement referred to the investigation that led to the settlement agreement.

He said the two Cedar Family Centers in the state, one run by RIPIN, have a total capacity of about 300 cases. That’s fewer than a third the estimated number of children eligible. It is believed there are roughly 1,000 children in Rhode Island who qualify for the Katie Beckett Medicaid program, but EOHHS has not provided an exact number.

The settlement agreement gives EOHHS two months – until July 18 – to assign each eligible child to a Cedar Family Center.

The workforce shortage that prompted the boy’s family to file a complaint in 2018 is the same one plaguing other sectors of direct care, including services for adults with developmental disabilities. In that case, the lack of an adequate workforce is regarded as a major obstacle in implementing a 2014 consent decree requiring the state to provide daytime services that will enable adults with developmental disabilities to become part of their communities.

EOHHS has not responded to questions from Developmental Disability News about its strategy for complying with the settlement agreement.

The complaint from the boy’s family said the state authorized him to receive 25 to 34 hours a week of home-based therapeutic services and/or applied behavior analysis therapy since at least 2014,but failed to provide back-up care when scheduled staff became unavailable.

The settlement agreement requires the state to pay $75,000 in “alleged damages” to the boy and his family, although both DOJ and EOHHS say in the agreement that the document is not to be construedas an admission of liability by the state.

Other provisions of the agreement address detailed changes in policies and procedures to ensure that eligible children receive appropriate services as part of well-coordinated and individualized service plans.

The Katie Beckett Medicaid waiver program is named after an Iowa woman who became a pioneer in advocacy for home and community services. Katie Beckett suffered inflammation of the brain shortly after she was born in 1978 and remained hospitalized until she was nearly 3 because Medicaid regulations would not pay for ventilator care at home. The advocacy of Katie’s mother, Julie Beckett, eventually reached President Reagan, who in 1981 ordered a waiver in Medicaid rules for Katie. Katie died at the age of 34 in 2012, and her mother died about a month ago at the age of 72. Today, all 50 states have Katie Beckett Medicaid programs.

Both the recent settlement agreement between EOHHS and the DOJ and the long-running consent decree affecting adults with developmental disabilities draw their authority from the Integration Mandate of the Americans With Disabilities Act, as reinforced by the Olmstead decision of the U.S. Supreme Court. The mandate says people with disabilities are entitled to receive services in the least restrictive environment that is therapeutically appropriate – which is presumed to be the community.

The consent decree, which focuses on daytime services for adults, and the May 18 settlement agreement with EOHHS are the only two Olmstead-related agreements between the state and the DOJ since 2014, but the legalities of the two are different.

The consent decree is a negotiated agreement entered as a court order that is enforceable by court action, according to a DOJ spokesperson.

A settlement agreement is an out-of-court resolution that requires a signed agreement and certain actions to be performed by the defendant, with periodic assessment of compliance handled by the parties without involving a court.

If there is a breach of the agreement by EOHHS, DOJ may file a lawsuit to seek corrective action.