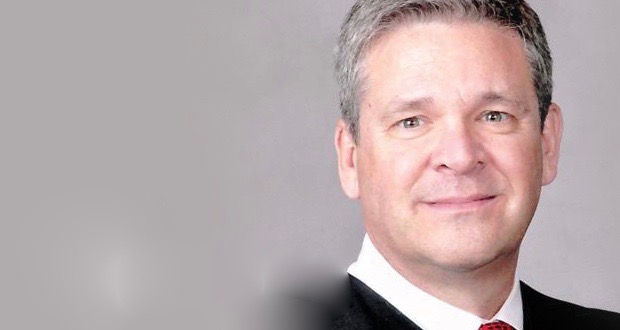 Chief Judge John J. McConnell, Jr. of the U.S. District Court has tightened his reins on Rhode Island’s developmental disability system in an order that gives the state two and a half years to raise the hourly wages of direct care workers nearly $7, to $20 an hour, as part of a sweeping overhaul to comply with the Integration Mandate of the Americans With Disabilities Act.

Through its budget, the state controls the parameters of wages for front-line caregivers, who make an average of $13.18 an hour working for some three dozen private agencies under license from the state Department of Behavioral Healthcare, Developmental Disabilities and Hospitals (BHDDH).

McConnell’s order, issued Jan. 6, distills recent recommendations of an independent court monitor, who said that Rhode Island cannot fully comply with a 2014 civil rights decree unless it overhauls its entire developmental disabilities system and increases funding. The civil rights consent decree says federal oversight is to expire June 30, 2024, but only if corrections of civil rights violations have been in place for at least a year.

Low front-line worker pay is widely regarded as the biggest weakness of the state’s developmental disability system. Provider agencies, as well as those independently coordinating their own services or the services of loved ones, have found it increasingly difficult to recruit and retain staff, who often can make more in fast food restaurants and retail stores, or at an Amazon distribution center. The staffing situation has only been exacerbated by the COVId-19 pandemic in the last year.

With the 2024 deadline in mind, McConnell’s order gives the state about six months to develop a three-year budget plan that will subsequently reach the $20 hourly worker rate. That pay increase would be effective in the 2024 fiscal year, which begins July 1, 2023.

The budget plan also must provide:

Other than the direct care wages, McConnell’s order specified no dollar amounts for the three-year fiscal plan, which he said must be completed before the next fiscal year’s budget is finalized. (Plans aside, the General Assembly can only authorize funding one year at a time.)

The judge said the amounts must be negotiated between state officials and representatives of the community, including “individuals with intellectual and developmental disabilities, families, organizations that provide services and supports, and other stakeholders.”

And beginning this year, McConnell said, the legislative and executive branches must take into account the developmental disabilities caseload in calculating its public assistance obligations in the semi-annual Caseload Estimating Conference, which occurs in May and November in conjunction with the Revenue Estimating Conference. The costs of the developmental disabilities services historically have been omitted from caseload estimating conferences, which are used by the executive and legislative branches in annual budget planning.

In addition, the judge’s order said the state has until June to complete the revision of “all aspects of the developmental disabilities and funding system,” a reference to basic assumptions and regulations that for the last decade have been designed to promote group or congregate care. That effort has been underway since last July. Its parameters are already subject to a separate court order.

Since 2016, state officials have strived to provide pilot programs to support regular employment and increase community activities for adults with developmental disabilities, but it has become increasingly clear that the existing level of funding and the associated reimbursement rules for private service providers will not support system-wide change.

A full discussion of the issues reflected in the judge’s order are contained in a recent fiscal analysis submitted to the court by the court monitor.