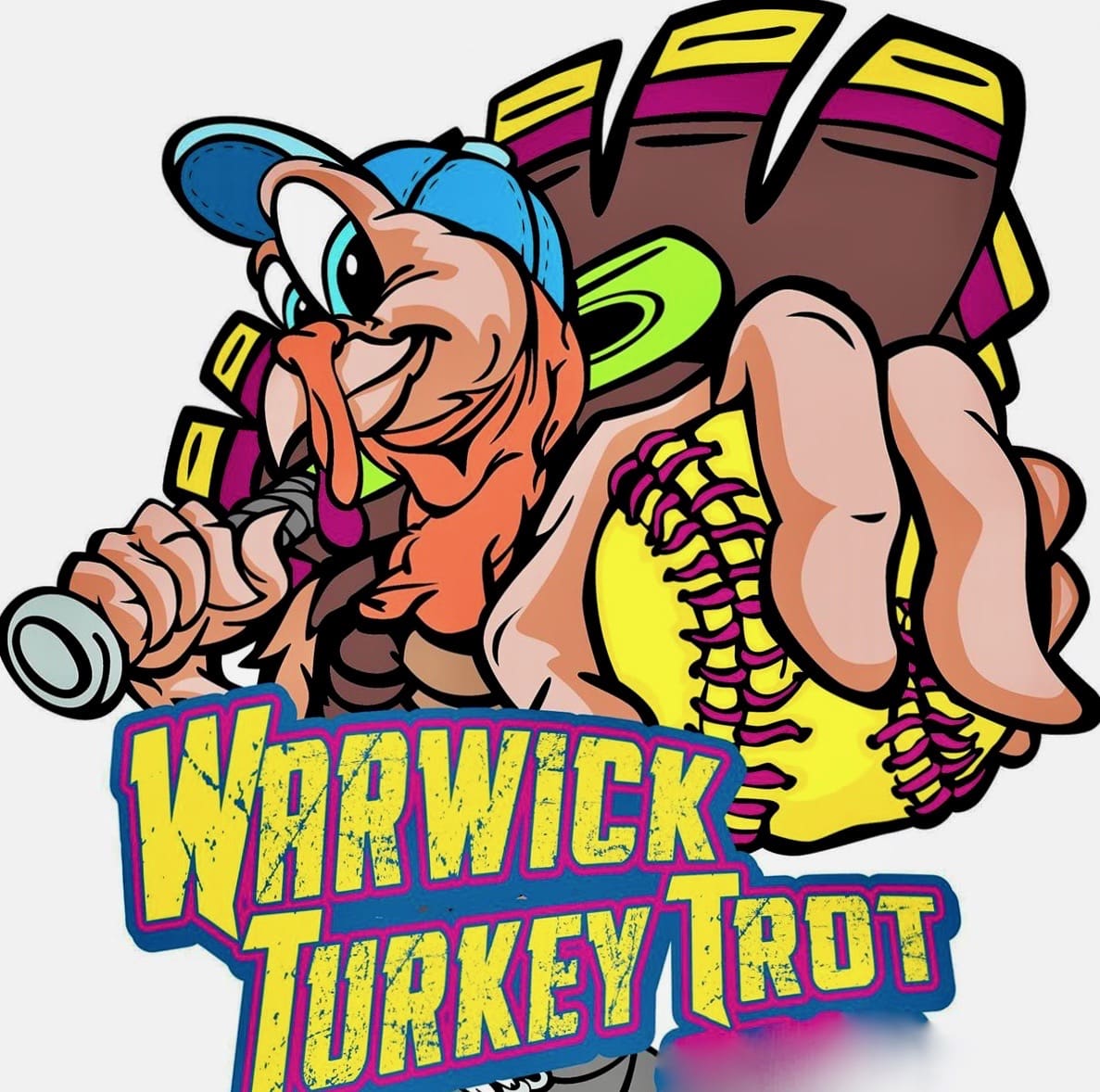 Last week’s column was written about the die-hard softball players who take the field until the bitter (COLD) end of the season. Thinking back that article should have been the first part of a series of three that would wrap up the 2019 softball season.

In this week’s chapter two we will highlight the Fall Classic (no I do not mean the MLB World Series); I am speaking of the 31st Annual Turkey Trot classic that will be held on Saturday, November 3rd at virtually every softball field in Warwick, RI. The event was the brainchild of then Warwick softball director Bob Mernick, who in 1988 came up with a season ending softball event that would be played two weeks before Thanksgiving. The tournament would be a “one-pitch” event where a called strike would be an out, a ball would be awarded with a walk. A ball hit fair would be as normal, but a foul ball is a recorded out. Instead of a “normal” strike zone a rubber mat would cover home plate. The mat would be the width of the plate with a 3-foot extension behind the plate. If a pitch is taken by the batter and hits anywhere on the mat, the batter would have just struck out. Oh, and to make things even more “interesting” a pitcher has no minimum or maximum height requirement, so they can go low as they can or as high as they want. If the ball hits the mat from front to back, from side to side it is an out.

As the years passed this event grew to the point where teams would begin to enter the tournament as early as June and often it would be sold out by July. Warwick softball director Bob Berard said “this is the biggest tournament in the state every year. Teams reserve spots literally as they finish the tournament from the year before. In order to accommodate the demand to play in this event we had to expand to every softball field in Warwick and we have inquired about the availability of fields in neighboring cities and towns, but so far we have been able to keep it in Warwick.” The tournament format has settled from a single elimination tournament to it’s current for mat as 3 games minimum per team guarantee. “About 10 years ago we switched from the double elimination format to the 3-game guarantee to give the teams a little bit more bang for their buck.” Berard said, “we broke it down to 4 team divisions, with the winner and wild card teams moving onto the championship round. As the tournament expanded, we had to expand the championship format.” In addition to winning the tournament championship trophy, each member of the winning team also receives a 12-14 lb. frozen turkey. “This event is the biggest softball tournament in the state. We have had several teams from out of State come in and play just because it is truly unique in its set-up, the prize at the end of the event is truly different and it usually marks the end of softball in Warwick for the season.” Berard said.

Never one to sit back and let a successful event just run, six years ago Berard received a suggestion from one of the umpires working the tournament. “The suggestion was, why not ask the teams to bring canned goods to their first game and we will donate all that is turned in to the Rhode Island Food Bank. It was a way the softball community can come together and raise awareness to a worthy cause. Well, that suggestion took hold and took off like a wildfire.” Berard said. “We collect hundreds of pounds of canned goods each year and each year since we began the teams have started a competition to see which team can bring the most. It is amazing to see the pride that these players have as they come together and load boxes and cases of food into the trucks that will be used to feed the hungry. Talking about coming together and pushing it forward! These teams answered the call in a big way and to them what is most important is the final tally of donated food, not who won the tournament. To the players the only winner is the Rhode Island Food Bank.”

The teams come to play in an end of the year softball event, the last tournament of the season and end up making a difference in the community. As the tradition that is as big as the tournament itself, the teams that remain, weather they win or not, hang around to wish each other well for the upcoming holiday season or to have a safe off season,  this can last for hours after the last out is recorded, as the players hang on to the 2019 season for a few more minutes before heading to the long 5 months of off season, before they get to start it all over again.