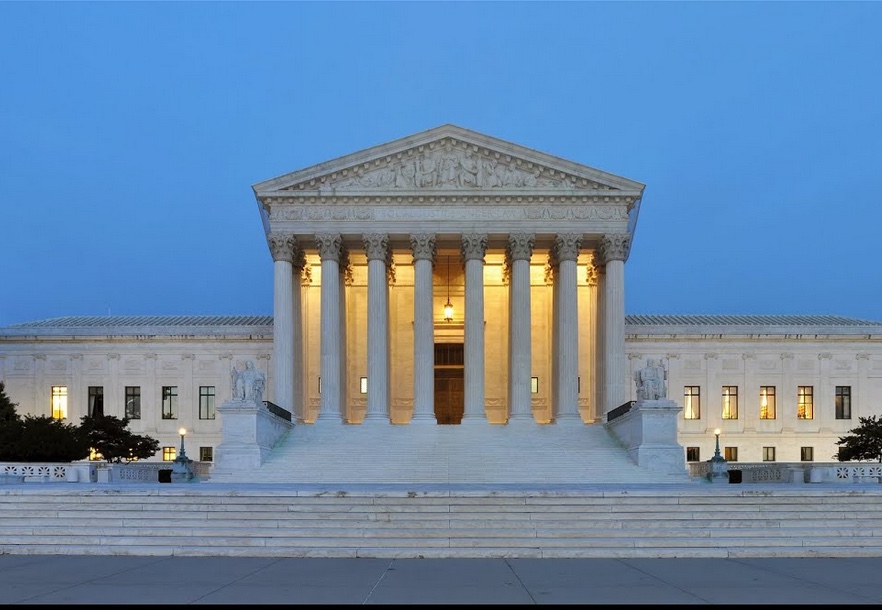 2A Community behind President’s SCOTUS appointment

OK Folks here is what we are looking at: Back in June the US Supreme Court, (SCOTUS), dismissed 10 gun cases. These same gun cases would have clarified many aspects of the gun control debate. The reason this did not happen is Chief Justice Roberts could not be counted on to vote in favor of the second amendment. There are varying theories on why that is. Also, Roberts is the head of SCOTUS and has the discretion of what cases even get contemplated.

With Ginsburg’s death, President Trump has the golden opportunity to tilt the balance to the conservative benefit. The new Justice will be “2A” respectful at the very least. Expect the Left to lose their ever-loving minds. Protests are occurring at Sen. Lindsey Graham (Chair, Senate Judiciary Committee)’s home, and at Sen. Mitch McConnell (Senate Majority Leader)’s home as a result. You might want to call the Washington offices of both Senators and thank them for standing up to these urban terrorists.

My bet is President Trump will nominate Amy Coney Barrett. She is a strong conservative. It will be interesting to see what conservative political commentator Tomi Lahren has to say about Amy’s view on abortion. As for the 2nd Amendment community, we cannot get a better nominee. She views the 2A the very same way Justice Scalia did. If nominated, don’t be surprise d if she takes a lead on 2A cases. She is that strong.

What this nomination does for the 2A cause, is now there will be 5 concrete pro 2A Justices. Roberts can waffle all he wants. Five of a kind beats an ace every day. Roberts will have no choice but to hear 2A cases, as the five will decide that fact, as it takes four Justices to set up a hearing on a 2A case, but with five Justices a win in the 2A favor is all but assured. I have made the analogy of the 2A battle compared to the WWII Battle of Midway. This may be indeed the first wave.

Procrastination has its benefits. I woke up at 2 am today to my cell phone going off: as Lindsey Graham announced that they have enough floor votes to confirm the President’s nominee.