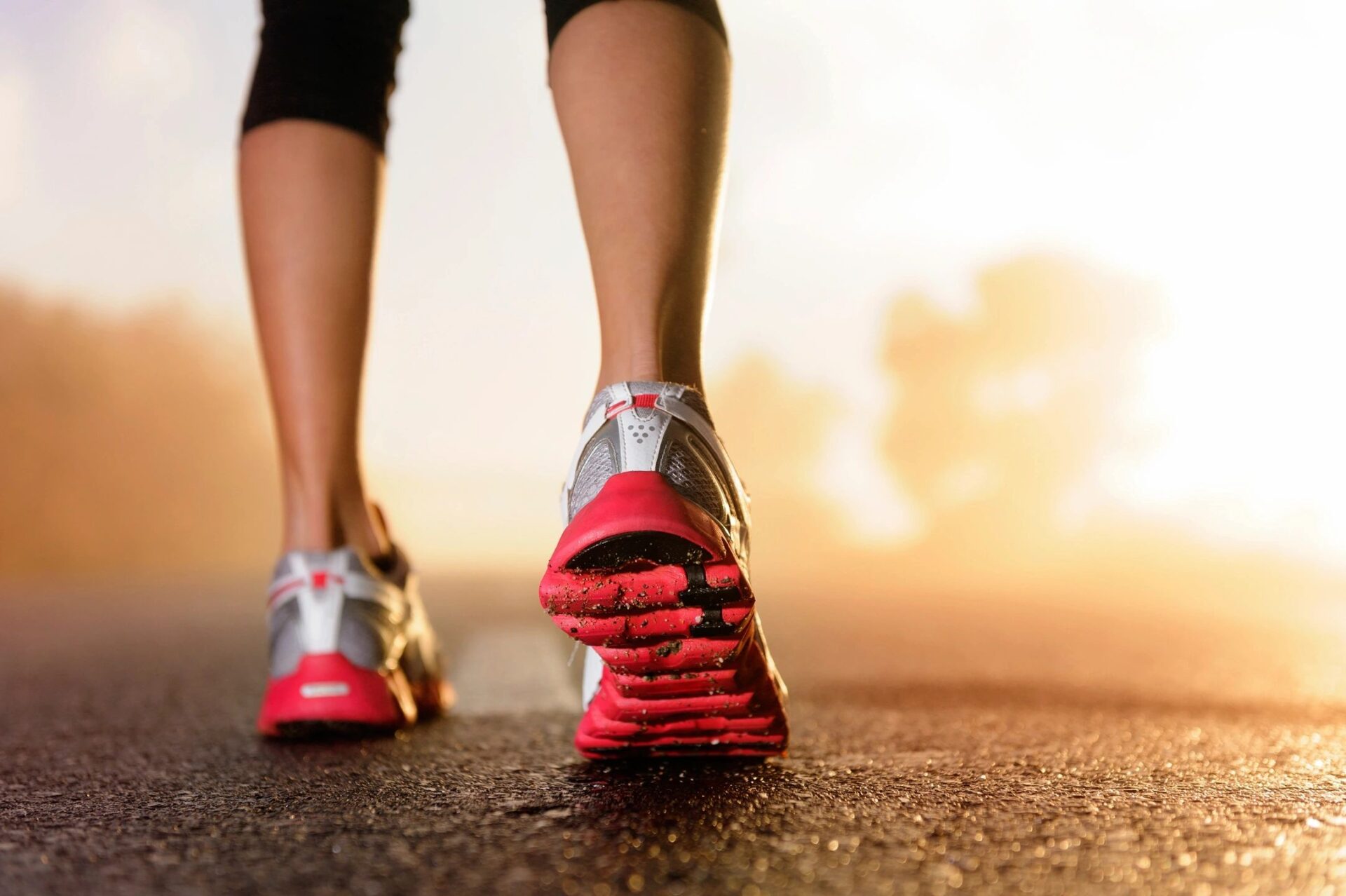 Determining to have the Fall season play and complete in the Fall season. As opposed to earlier this year when for some of the traditional “Fall” teams seasons were shifted to the early spring of 2021. The governing body of high school sports, the Rhode Island Interscholastic League made the decision in early 2021, to delay the start of the season of the highest risk sports of transmitting the COVID-19 virus. As it has occurred the previous season, the Covid-19 virus slowed down as the warmed months began to start and athletes headed outside to play. To the RIIL’s credit, the seasons went off with minimal incidents and out breaks throughout the high school sports scene.

Returning to a more traditional schedule, the RIIL went full speed ahead as they kicked off the 2021-2022 school sports calendar. As the season for the 10 sports began, there wasn’t any reason to believe that they couldn’t be completed in the more traditional way in the months that were dedicated to these sports. Issues and incidents did arise but were quickly dealt with as safety was the number one priority. So, as we have done in years past, we will review the champions of the 2021 High School Fall season.

One of the newest competition sports the RIIL introduced a few years ago was the “E” Sports Championship. This is a high skill sport that brings playing video games to another level. The League of Legends was won by the Avengers of East Greenwich High School. The Falcons of Cranston West won the Rocket League.

If it’s Fall, the girls are playing Volleyball (the boys’ season competes in the Spring). In Division 1 the South Kingstown Rebels beat the Prout School. The Division 2 champions were the Vikings of Rogers High School who topped volleyball powerhouse West Warwick. Division 3 had the Scituate Spartans down Central Falls, and the Division 4 championship was claimed by the Mariners of Narragansett who battled Tiverton.

On the clay courts of tennis, LaSalle won the team competition over East Greenwich in Division one. The Prout School took the Division 2 title by knocking off Mount Hope and The Lincoln School beat Pilgrim. The State Individual title went to LaSalle’s Erin McCuster who defeated East Greenwich’s Maddie Omiciolli. But the Doubles Championship went to Barrington’s Ava Koczera & Katie Byon who topped off LaSalle’s Lindsey Frisina and Giuliana Ialongo.

Field Hockey crowned their champions with the Division 1 championship going to the East Greenwich Avengers beating Moses Brown. The Cumberland Clippers edged the determined Burrillville Broncos for the division two crown. In Division 3, the Rocky Hill School downed Chariho for the championship.

The State Cross Country championships went to the Boy’s powerhouse Bishop Hendricken and the Ladies of North Kingstown out running all chasers for their championship.

The State Championships in competitive Cheerleading had three divisions that took home the gold. Division 1 saw the Coventry Oakers beat out LaSalle, in Division 2 the West Warwick Wizards held off Barrington and the Division 3 championship went to Saint Raphael’s who beat out the Lincoln School.

In the state football championships, the Bishop Hendricken Hawks kept its strong hold on the State Champion division crown as the North Kingstown Skippers knocked off the defending Division 1 champion, the Central Knights. Division 3 went to the Purple of Classical who knocked off Saint Raphael’s. Narragansett topped a tough Chariho team for the Division 3 title and in Division 4 championship the emerging powerhouse Ponagansett Chieftains completed their undefeated season with a runaway win over Exeter/West Greenwich.

In many of the cases, the sports landscape has shifted; it will be interesting to see if that trend will continue. The march of State Champions for the Fall of 2021 has been one of the most diverse in a very longtime with teams such as East Greenwich, Chariho and Narragansett making some noise in their respective divisions. It will be interesting to see how these teams compete with realignment looming and they step up to the next level. But for now, a big tip of the hat to all the teams who took to the fields, courts or landscape to give it their best shot. Competing in 2021 wasn’t business as usual, as times, for now, have changed. In addition to the fellow competitors each athlete had to overcome the specter of COVID was always looming, so they had to beat that opponent as well, and they did. Well done to all the athletes, coaches, officials, and event staff – you have a lot to be proud of!