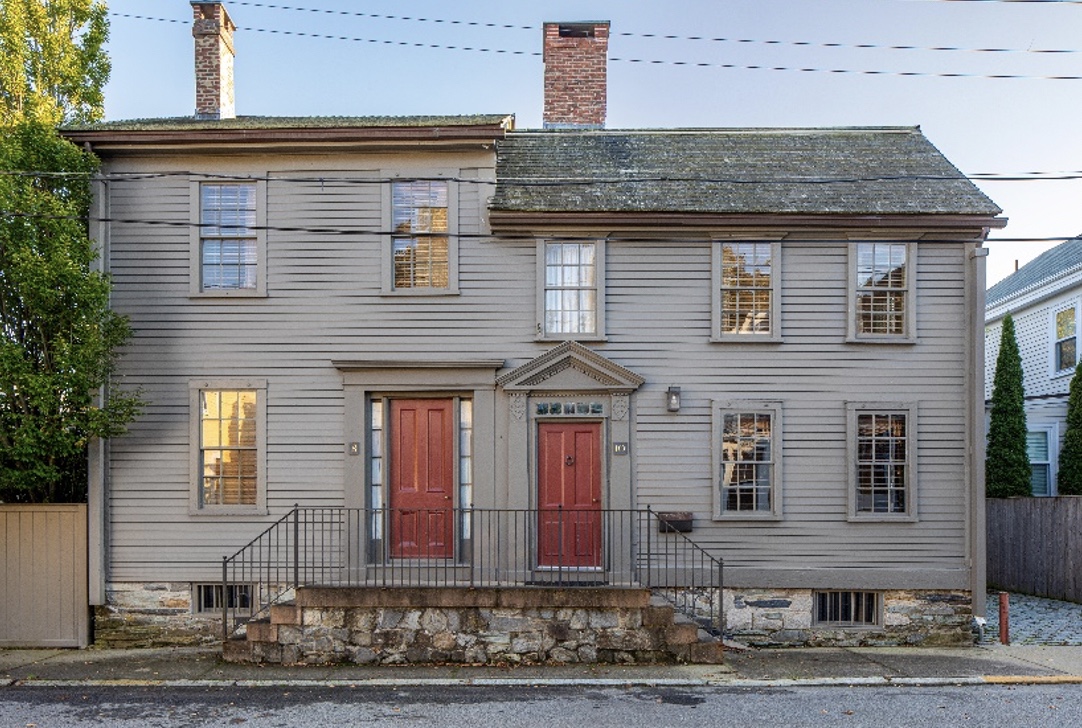 The Dr. Martin Luther King, Jr. Community Center (MLK Community Center) announces a transformational gift from Jane Mead Timken to fund its new endowment. Timken donated the property at 8-10 Willow Street in the Point section of Newport to the Center in November. The property sold for $1.7M on December 31, 2020. The gift of the property was a first for the Center.

“Jane Timken is a remarkably special person,” said Heather Hole Strout, Executive Director of the MLK Community Center. “We talked with her last March during the earliest days of the pandemic, after we had to cancel our annual Swing into Spring event. Jane immediately donated to offset the loss of that revenue. As the months wore on and the demand for Center programs grew, we continued talking with her. We knew we could rely on Jane’s continued generosity but donating her home? That’s beyond anything I could ever have imagined.”

“I’ve been a big fan of the MLK for some time,” said donor Jane Mead Timken. “As I moved on from Willow Street, the time was right for me to gift the property. I’ve been amazed by their work before and even more so during COVID-19. I can’t imagine a time when giving to the MLK wasn’t more important or more necessary. I’m sharing this news not so anyone thinks I did a good thing, but so it will inspire others to do good things for the Center.”

“Jane Timken’s gift is truly transformational,” said Whitney Slade, president of the Board of Trustees of the MLK Community Center. “The endowment is a first for the MLK. As we approach our 100th anniversary in 2022, Jane’s incredible generosity is a milestone in our history and signals our firm financial footing.”

“Establishing an endowment was a major goal to ensure the Center’s future. Because of the house that Jane gave, the MLK now has an endowment that ensures we can fight hunger, promote health, educate kids, support families, and engage seniors as we enter our second century of service to our community. She has changed the Center forever and that means she has changed Newport County’s future. We are grateful beyond words.” said Hole Strout. “When we celebrated the sale, Jane talked about ‘the loveliness of giving.’ Jane Timken is one in a million. Or rather, one in 1.7 million!”

The Dr. Martin Luther King, Jr. Community Center is an independent non-profit organization serving Newport County. Only 2.8% of the Center’s total public support derives from municipal, state, or federal government funding sources. In 2020, the MLK served 4,998 people, 15% more than in 2019 and the most in its history.

Founded in 1922 and renamed after Dr. King in 1968, the Dr. Martin Luther King, Jr. Community Center is a 501(c)(3) tax-exempt organization and multi-service provider for at-risk and underserved individuals, families and children in Newport County, Rhode Island. An independent non-profit, the mission of the MLK Community Center is to nourish, educate, and support Newport County residents to improve their economic and social well-being. 20 Dr. Marcus Wheatland Blvd, Newport RI 02840; Phone: (401) 846-4828; Fax: (401)848-7360; www.MLKCCenter.org.