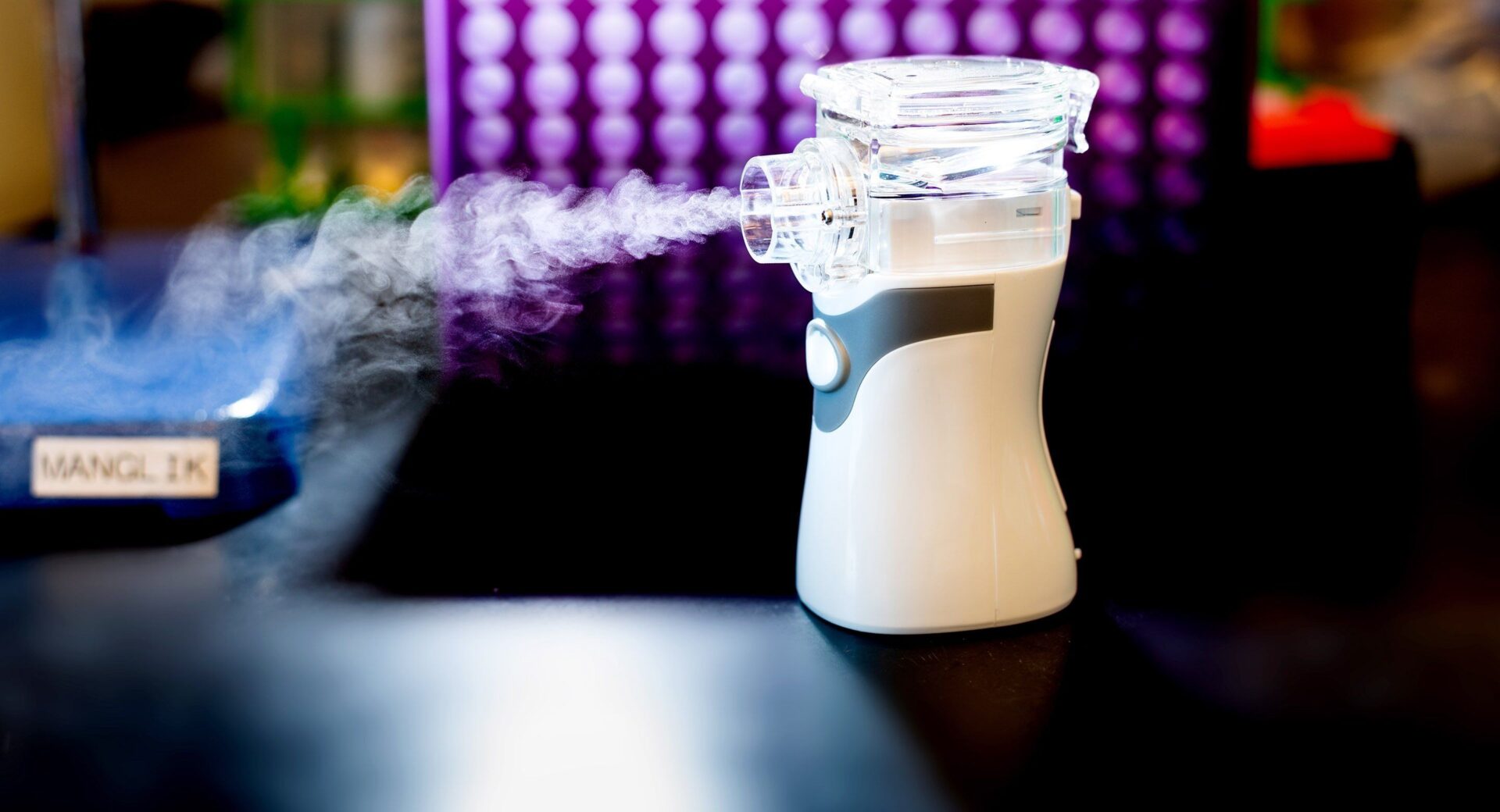 In an aerosol formulation developed by UC San Francisco scientists have devised a novel approach to halting the spread of SARS-CoV-2. “AeroNabs” is a self-administered nasal spray or inhaler used once a day could provide powerful, reliable protection against COVID19 until a vaccine becomes available. https://www.ucsf.edu/news/2020/08/418241/aeronabs-promise-powerful-inhalable-protection-against-covid-19

Surgical gowns, gloves, masks, certain ventilators and various testing supplies needed to respond to the coronavirus pandemic are on the FDA’s first-ever list of medical devices in shortage, due to increase in testing.

CDC Director Robert Redfield has said that battling the flu alongside Covid-19 this fall and winter could make for “the most difficult times we’ve experienced in American public health.”

Victoria’s Secret has not paid its nearly $1 million in monthly rent at its flagship store in Herald Square, and other major chain stores are noted to be often far behind in rents.

The Masters Tournament will be held Nov. 9-15 without patrons in attendance.

The Paris Marathon canceled as COVID-19 cases rise in France

Amid third-wave CCP virus outbreaks in China’s northwestern region of Xinjiang and northeastern city of Dalian, authorities enacted strict quarantine rules, with some residents being harshly punished for breaking regulations.

Over five dozen cases of coronavirus have been reported among staff and children attending child care centers in Massachusetts.

AMC will open 10 new movie theaters in Massachusetts next week.

The Big East conference on Wednesday announced that it is canceling all fall sports.

North Carolina overcounted its tally of completed coronavirus tests by 200,000 since the start of the pandemic, state officials announced Aug. 12, blaming most of the error on a processing lab. An executive with LabCorp, which is based in North Carolina, acknowledged the company’s role in the discrepancy and said that some tests that originated out of state were processed in North Carolina and mistakenly included in submissions to the state health department.

Lease-backs are becoming more common. Companies looking to give themselves a financial cushion often sell their headquarters buildings to a third party and lease the property back from the new owner.

More malls are seeing large anchor stores leave, and converting them to Amazon pick up and distribution centers.

The 911 Tribute in Lights is canceled out of concern for the safety of the crew needed to assemble it.

Presidential candidate Joe Biden says governors should mandate mask wearing inside and outside by all citizens.

Dr. Fauci said, with standard precautions, there is no reason not to have in-person voting.

Dr. Fauci has said temperature taking may be very inaccurate in predicting presence of infection.

A gathering in Brockton turned from 30 people to 300. The Mayor has asked the police to watch these gatherings, has stopped issuing permits for events, and is considering curfews if it continues.

CCRI and RIC are both expecting enrollment to fall next year.

Bryant University will furlough 4% of their staff.

Visitor to Rhode Island Hospital was asked questions and given a hospital-issued mask, but did not have temp check. Many outside doors are closed so all visitors enter from one “screening entrance” – however, this results in significant walking, use of elevators, corridors, on the inside of the hospital.

SCOTUS approved suspension of vote by mail rule in RI, of having to sign ballots in the presence of two witnesses.

A demonstration by anti-eviction groups happened at the District Court in Providence, several arrests were made. Gov. Raimondo has said she was considering a moratorium extension on evictions, but no action has yet been taken.

The teacher/parent protest in Providence against schools opening was about 2 dozen cars and 20 people at the state house steps.

Mohegan Sun may furlough as many as 1,000 employees.

Coventry says it needs $5M to make the changes it has to make to have its schools safe, and there is no money for it.

URI Alumni Weekend will be offered virtually this year.

Fauci: RI is well into ‘green zone’ for COVID-19 rates

Social distance fun in the UK…