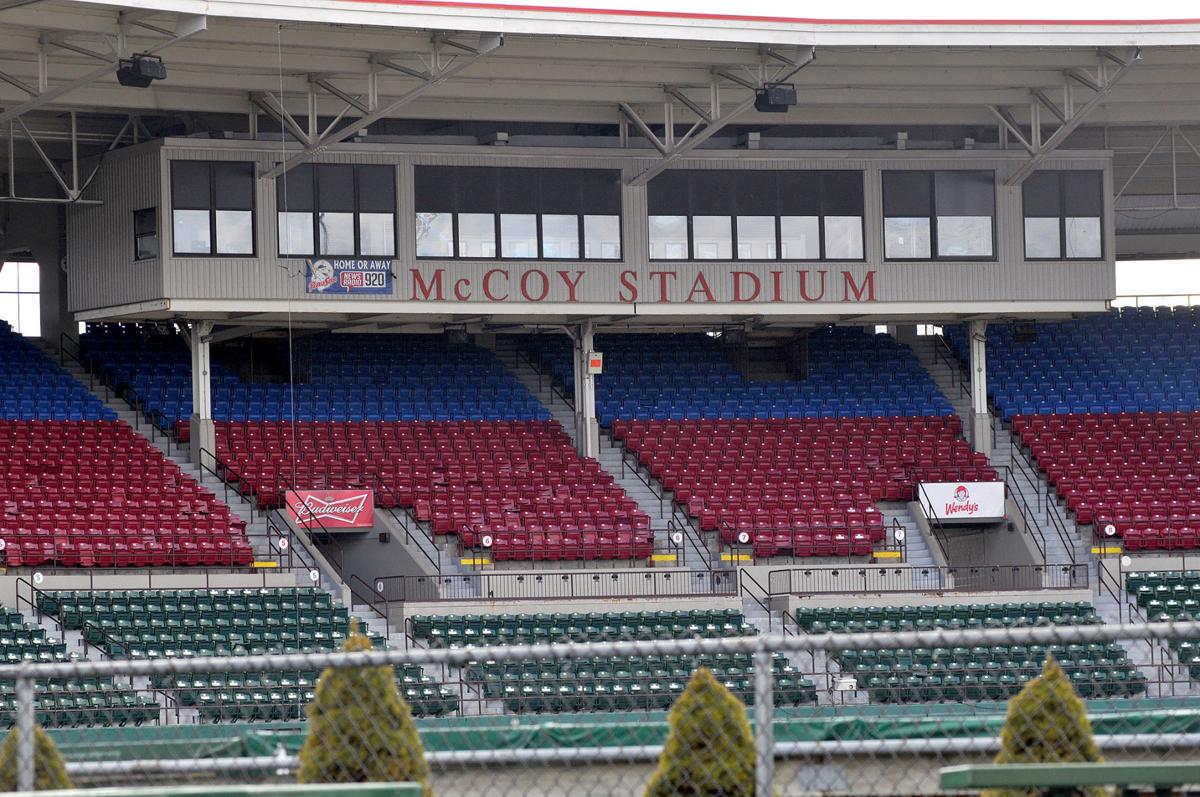 RINewsToday reached out to the City of Pawtucket to inquire about the future of McCoy Stadium, for the most part unmentioned in the broad announcement about Pawtucket’s plan for future development, to include building of a new soccer stadium in the Seekonk River area, a hotel, residences, and riverwalks, among retail and other ideas.

In the press conference announcing the Tidewater project, the words “McCoy” were not mentioned.

This is the city’s response to our inquiry:

“McCoy is on a separate track. A study is being conducted to determine the uses of McCoy in order to establish the ballpark’s true needs. Baseball options are on the table at McCoy as are a multitude of other options”.

The likelihood of building two stadiums in Pawtucket that would split a sports audience being built from scratch is nil. Other options have been mentioned such as a municipal complex, a regional high school (merging of Tolman and Shea, which would open up that land for development), corporate use (new home campus of Hasbro), multi-use residential/retail, a sports practice field (?), etc.

The Tidewater Landing Plan, described as being “the largest economic development project in the history of Pawtucket” will hopefully not take so much attention away from McCoy that it becomes an overgrown, stadium with “tumbleweed” rolling around the bases.