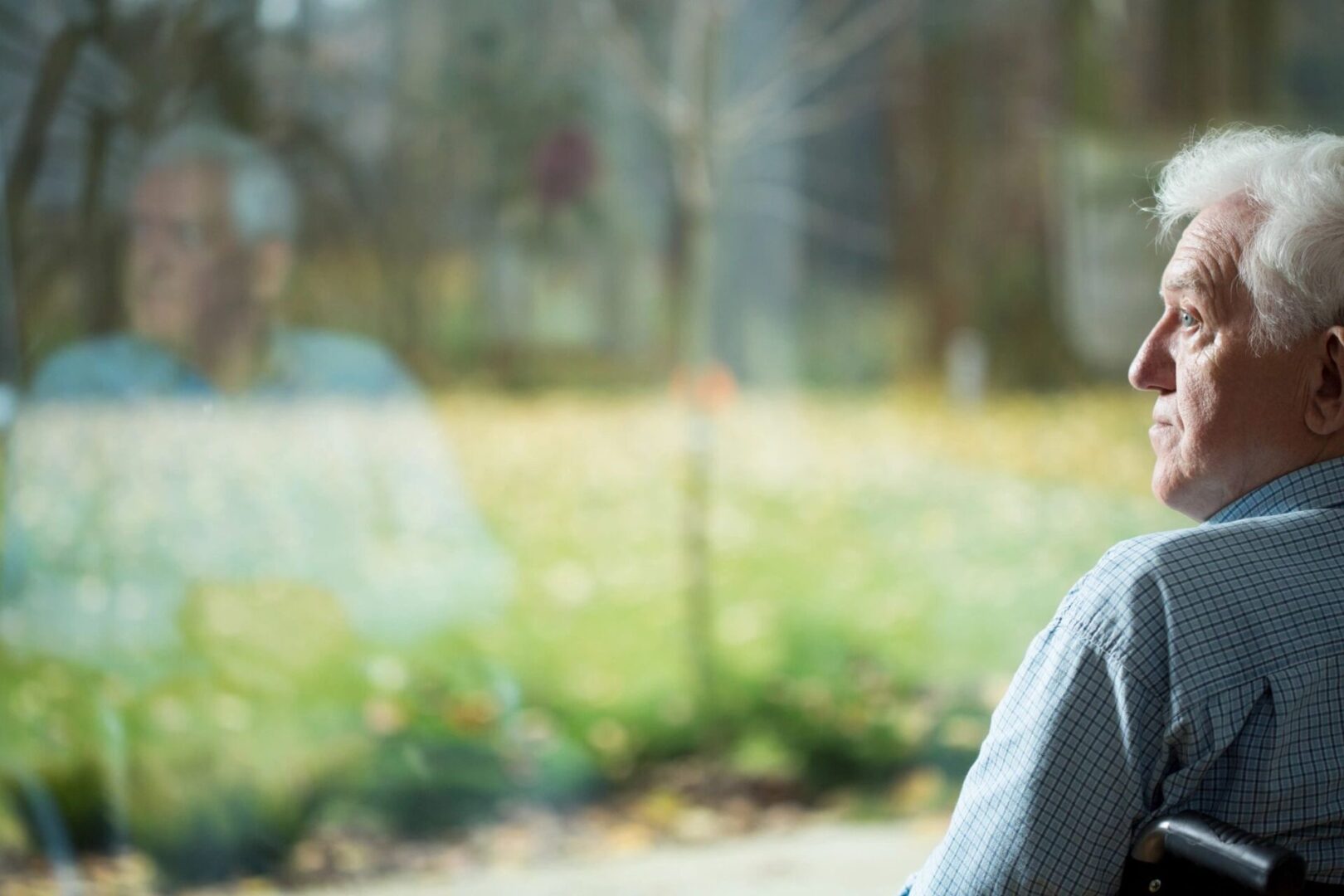 Where did it all go? – by Michael Morse

Alone with his thoughts most of the time, he sits in his room and doesn’t make much of a fuss. The staff lets him be, figures he is content. There are plenty of other patients to care for in the nursing home, ladies mostly, older men are the minority. He gets visitors, not often, but more than some of the people who spend their last days here.

He was too young for the big one, but served in the Army in Korea, even got a few medals. Doesn’t talk much about those years; ancient history. Raised a family, worked two jobs, held a position of authority then, at work and at home. He was respected in the community, everybody knew him, couldn’t buy a coffee at the local diner; he had lots of friends.

Life was hard, but good; bills were paid, a vacation now and then, watched his children grow from babies, to students, to graduates, then parents. But even the grandchildren grew up, and the once vitally important man started to lose his position, and the world sped past him. Then his wife, the woman he spent his life with got sick, and he wasn’t able to take care of her, and they put her in a nursing home, where she died one night, alone in a hospital bed while he slept peacefully in the bed they had shared for fifty years.

He’s alone now; the kids call now and then, grandkids less so, but that will change he figures, once they get a little older. They have lives of their own now, and their own legacy to fulfill.

Where did it all go, he wonders, as the man half his age takes his blood pressure, asks the usual questions and gives him a nitro.

“Put it under your tongue, don’t chew,” the young man says, then puts the leads on his chest, exposing a once powerful frame, a build he used to be proud of; but even male vanity has fled the scene, and he cares not that the EMT has to lift his fatty breast tissue to attach the electrodes.

The EMT reads the EKG. His expression does not change.

“Did the nitro help the pain,” he asks, and the old man grins.

“My heart feels better,” the old man says. “Less pressure. But the pain won’t end until it stops beating.”