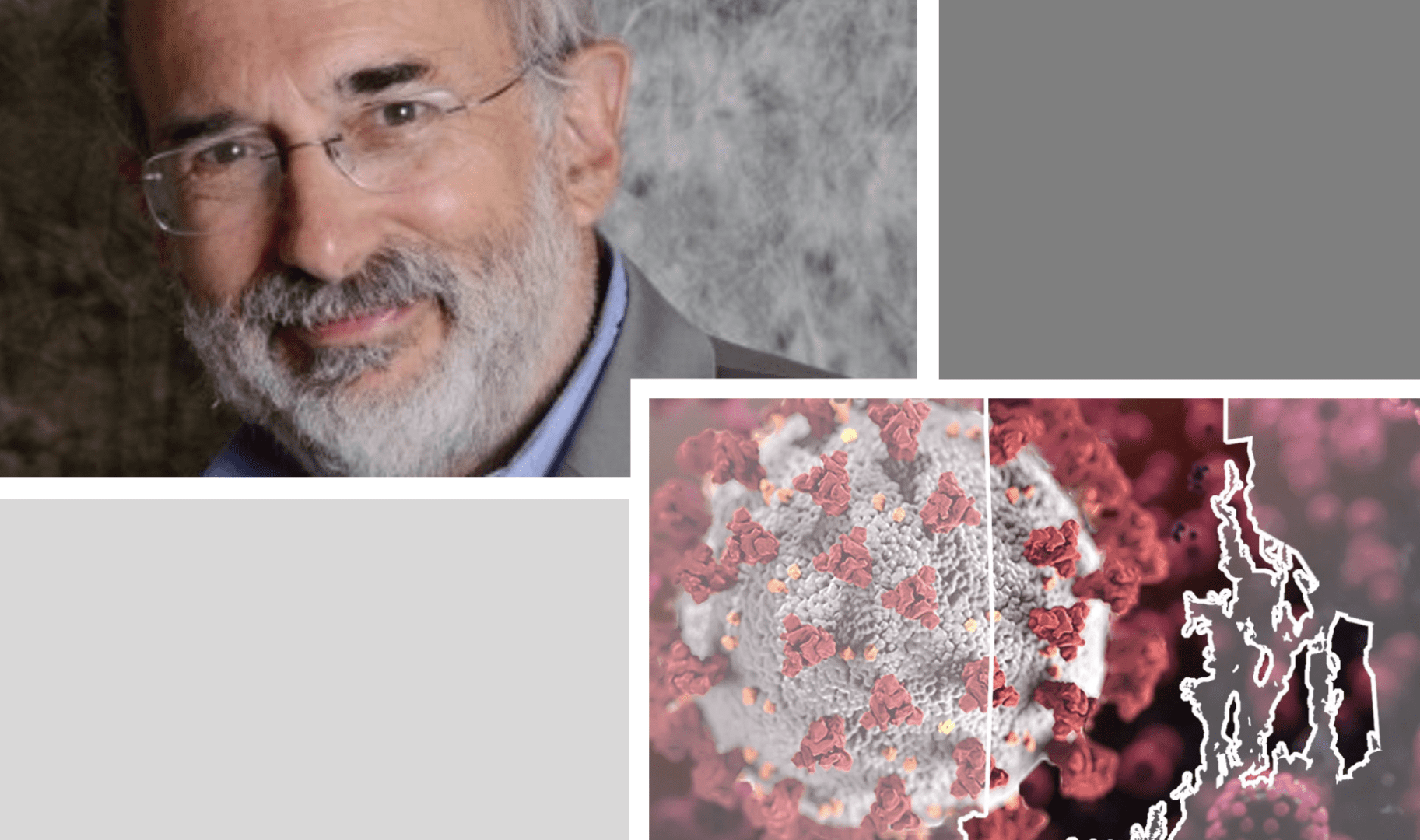 What’s Coming at Us:  What We Must Remember – Michael Fine

You couldn’t help but notice the split between Americans worsen during the pandemic.  Like parties to a bad divorce, we fought over every little thing, over masks, over school opening and closing, over vaccines, over mandates, even over how many people could be in a store at once, or how close or far to stand to other people. Some people think that our fighting contributed to poor outcomes, to the 800,000 American deaths from Covid-19 in the last two years. Others don’t believe that number, or believe doctors were paid off to report Covid-19 as the cause of death or think all these deaths were in the old and sick who were going to die anyway or just think these deaths don’t matter because they occurred among the old and sick, and everyone has to die of something anyway.

But what no one noticed was how the culture gave up on the sanctity of human life during the last two years.  Once upon a time, 800,000 deaths would have been a cause of alarm.  Even a hundred deaths, a calamity caused by an airliner crash, a hurricane, a flood, a riot, or a war, would have put the state and the nation in an uproar.  But not now.  Now, we take the news of 1300 deaths a day in the US or 10 in Rhode Island calmly, as if these deaths were inevitable, just a fact of life.  There is no criticism and little concern about our failure to prevent those deaths, most of which are now preventable.  Keep the stores open!  Keep the schools open! Keep the economy open! people say. Commerce matters!  The business of the nation is business! And not public health.

Even governors, sworn to protect the lives, safety, and happiness of Americans, have stopped trying to save lives.  As business columnist Holman Jenkins described in The Wall Street Journal, governors now focus on hospital capacity.  All they want is to keep hospitals from overflowing, because it is the image of inaccessible hospitals that riles their likely voters, not pictures of refrigerator trucks lining the streets.  Governors work to keep hospital beds open, not to save lives, but because the tools we use to prevent deaths – vaccines, masking, targeted school and business closures for disease outbreaks, widespread testing, contact tracing, isolation and quarantine have all become controversial.  Too many people want to shop or go to the bar more than they don’t want others to die of an infectious disease.

The danger we face, and what’s coming at us if we aren’t careful, is the risk of political violence in a polarized world that doesn’t respect the value of human life. Once we stop caring about who lives and who dies from an infectious disease, I worry we may stop caring about who dies or gets disappeared should our political polarization worsen, if people stop threatening those they disagree with and start killing those people.  Once people stop caring about who lives and who dies, it’s a hop, skip and a jump to tolerating the disappearance of people with whom they disagree.  If all governors worry about is hospital capacity today, will all they worry about be prison capacity tomorrow?  If the National Guard gets called out the next time to put down rioting from the left or the right….

But our challenge isn’t what might be.  Our challenge is what is.  For now, we’ve just got to work harder at being one country, so the polarization that allowed us to lose so many Americans doesn’t turn into violence and more death or the loss of our freedoms, all of which can result from political instability and civil conflict.

What’s coming at us may be more polarization, if we aren’t very careful, and perhaps political violence and the loss of our precious freedoms, unless we focus on being one country indivisible after all.  Unless we remember that every perspective counts, even those that seem completely wrong-headed, and that every life matters.  Even if we each have to sacrifice a little to take the time we need to listen and understand, we must remember to take that time so that every person is heard, and every life is protected.

Many thanks again to Nick Landekic, who provided me with tons of data and publications over the last twenty months, and whose knowledge of Covid-19 is encyclopedic; to Deborah Faith, MPH, for her unending editorial support and great editorial suggestions, and to Kendra Tanquay, for her support of my writing over many months.

To read articles by Dr. Michael Fine, go to: https://rinewstoday.com/dr-michael-fine/