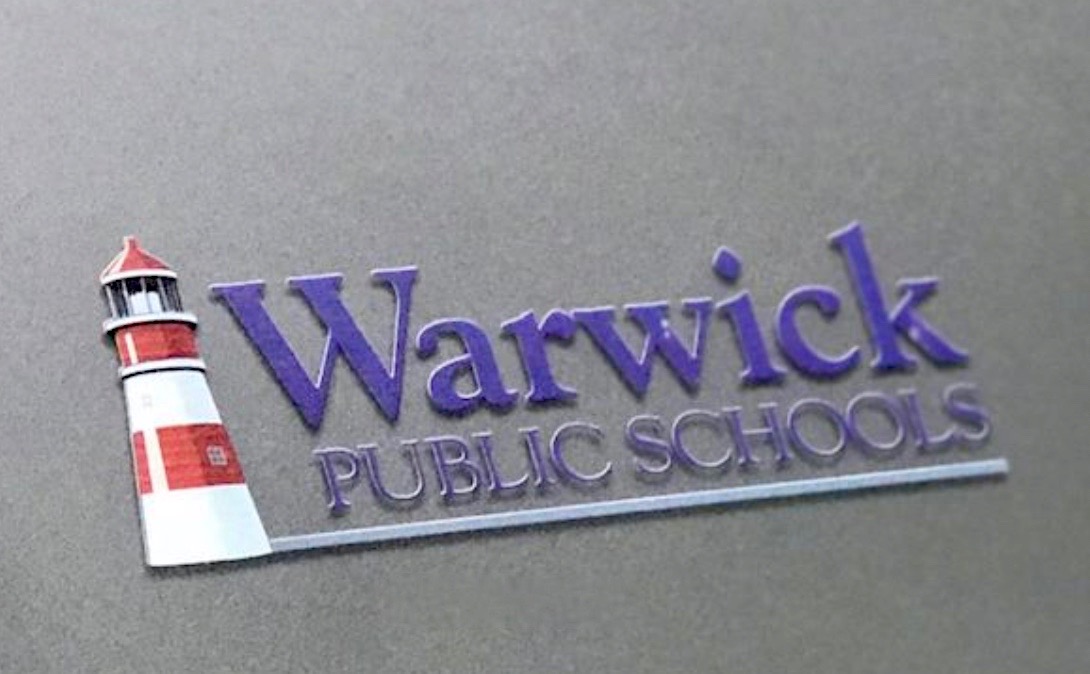 This week over 540 Kindergarteners will put their toes back into the water and start in-person school in newly cleaned and air circulating schools in Warwick. Wednesday, October 14th, you can expect the buses to roll, with half the kindergarteners – the other half going back on October 15th. Going in-person is still the option of the family, so just how many students will return will remain to be seen. Under the school committee’s approved hybrid plan, students will return for 2 days in-person, and 2 days of distance learning.

With no plan for middle or high schoolers, the rest of elementary will return by November 4th when the 5th grade will join the 4th going back on October 29th, the 3rd on October 27th, the 2nd on October 22nd and the first on October 20th.

Here is the video of the last Warwick School Committee meeting;

Our attempt to get official information showed that the Warwick School website is outdated with old information and calendars, in some cases with 2019 as the most updated information. Its Facebook and Twitter pages have had no posts since the end of June.

A poll of parents showed that 79% of kindergarten parents and 83% of elementary parents wanted a return to bricks-and-mortar classrooms.  This came after the Warwick School Department voted to return fully remote about a month ago, despite increasingly demanding messages from Gov. Raimondo that she expected schools to return in person, including Warwick. At her last news conference, she announced pleasure at Warwick’s decision to begin, finally, to address their back-to-school issues.

Lynn Dambruch, Assistant Superintendent said they need “more time to prepare. We’re working on gathering substitutes…” Warwick had ordered air filtration filters on Amazon, and when that was backordered until the end of October, it nearly derailed opening. School officials decided to leave the windows and doors open as a workaround.

At least a dozen teachers have said they will not return to teaching. Buses, at last note, were in short supply. With each bus only able to carry a maximum of 22 students per bus, renting or buying new buses is mandatory – and then there is the issue of bus drivers.

“Anyone who thinks we’re making the decision to go back because we’re getting pressure from the state is out of their mind,” School Committee member David Testa said. “I think this body has shown that we don’t bend to that kind of pressure.”

What is the plan when schools show positive children and/or teachers/staff for coronavirus – as has happened in other schools?

See this link for RINewsToday’s list of schools in RI with cases. Note: the RI website is well over a week and a half in arrears. Most current information is as of May 3rd.