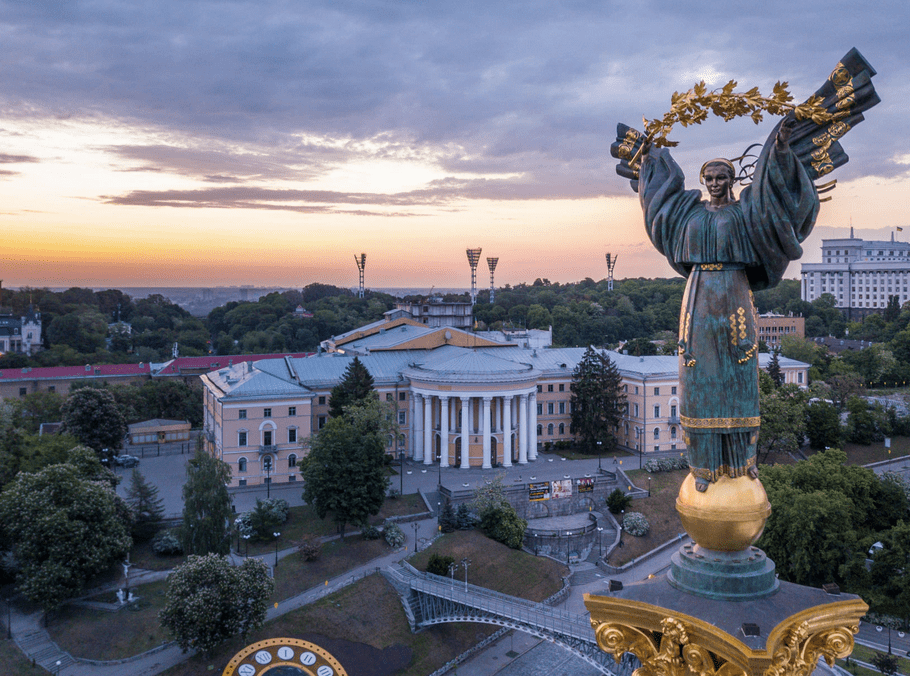 You may be surprised that my column today isn’t directly about an ‘only in Rhode Island’ topic. But maybe it is. I received this information from an Army buddy back from my days in Vietnam who stays up on topics that quite frankly I do not, and he wanted me to be aware of the important issue back from 1994 when the United States entered into an agreement with Ukraine and other European powers, including Russia and the UK, to respect the independence and integrity and existing borders of Ukraine, and to refrain from the threat or use of force against that country.

Clearly the Kremlin has been in violation of that agreement; but just because Moscow is wrong in its violation of its commitment does not mean our pledge has been negated. My friend asks what part of a commitment to “respect the independence” and to refrain from “the threat of, or use of force do the Russians not understand? Importantly, this is a commitment that the US made outside of NATO; it is a direct commitment to Ukraine when we asked Ukraine to give up its nuclear weapons, which it did promptly.

While I feel we have given appropriate defensive capabilities to Ukraine and I respect the president’s decision not to send in our troops, he seems to be hiding behind the NATO reluctance to engage Russia in Ukraine through the use of airplanes and simply ignores the pledge made in 1994. I could not find a single reference to this commitment made by the president. He makes it seem as though whatever he wants to do he could only do through NATO, and that does not seem to be the case.

As requested by my friend, I have contacted Senator Reed’s office for comment because of the respect his colleagues have for him as chair of the Senate Committee on Defense, with the suggestion that he contact the White House about informing Americans about our commitment to Ukraine, and also ask the White House to inform the American public about our commitment from 1994.

Let’s see what happens as more and more Americans become aware of our sacred obligations to Ukraine outside of NATO.