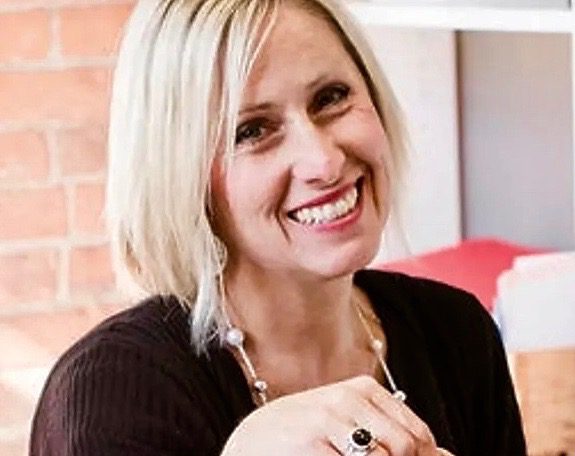 Venture Café New England is pleased to announce that Tuni Schartner has joined the team as the new Executive Director of Venture Café and District Hall Providence. “We are very excited to have Tuni running our team and operations in Rhode Island,” says Kevin Wiant, Executive Director of Venture Café New England. “Tuni brings extensive experience in growing innovation ecosystems in Rhode Island, so we know that she will add significant value to our team very quickly,”

In this role, Schartner will be leading the Venture Cafe Providence team as they continue to create an inclusive, supportive, and easily accessible innovation community at the Point225 space that includes, among other organizations, CIC Providence, MassChallenge, RiHub, Brown University, and Johnson & Johnson.

Widely dubbed “RI’s Economic Gardener,” Schartner is passionately committed to connecting innovative people with engaged growth mindsets, as well as building robust communities that help grow the Rhode Island economy. Her personal mission and vision for Rhode Island is closely aligned with that of the Venture Café Providence program, and the District Hall Providence space.

“The timing couldn’t be better as we enter this exciting new decade, with such great momentum and a thriving RI Innovation Ecosystem. Venture Café Providence opened in August, and I am beyond excited to join this team and be able to work in this energized space,” says Schartner.

Schartner studied English and Psychology at the University of Rhode Island and considers herself a lifelong student as she continues to study innovation, digital marketing, leadership and management best practices, and economics. Schartner co-founded The Hive RI, Southern Rhode Island’s first coworking space, and is a founding mentor of VMS of RI. She continues to run the community-based economic development initiative at the Mill at Lafayette, and most recently served as the inaugural Director of Innovate Newport. Notably, Schartner also serves on Congressman Langevin’s Strengthening RI Advisory Committee. She is a perennial, passionate, and sometimes outspoken proponent of economic development in Rhode Island.

Schartner has been honored as the Rhode Island Small Business Journal’s 2016 Entrepreneurial Women to Watch ‘Community Champion’, and the 2018 Providence Business News Women in Business Awards Honoree. She also made the GoLocalProv’s ‘18 Who Made a Difference in 2018’ list and was just named one of the winners of Rhode Island Inno’s third annual Inno on Fire Awards.