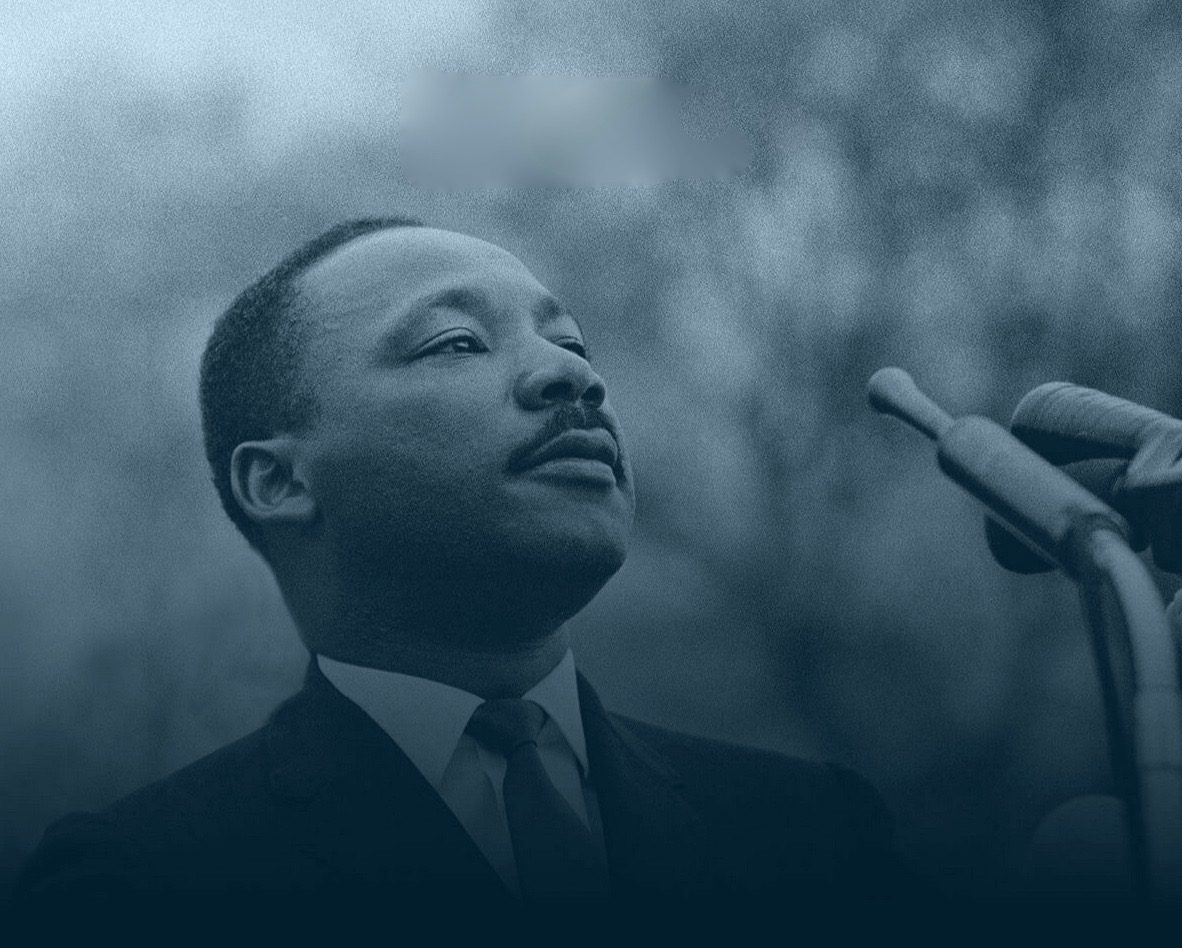 They felt hope. We felt fear. Reflections on 1963.

I need to reflect now and then, and keep in mind how things were then. My parents were alive and thriving when black people, or “coloreds” had their own bathrooms, sometimes a plank over a creek, surrounded by poison ivy, and had their own entrances to movie theaters, their own restaurants and their own place. My parents’ parents called black people the “n” word, and nobody cared.

Had I not worked in the inner city for a few decades, I might feel differently about race relations. I have a better understanding of the rage and indignation felt by my “colored” friends now, simply because my life experience allowed me to get know them, and find out just how equal we are, and how badly their family members were treated.

Because times have changed, and everybody uses the same doors now does not change the fact that it was their parents and grandparents who felt the brunt of a racist culture, and their experiences growing up in the sixties were a far cry from mine, where I sat in the backseat and listened to the adults talk about equality, and how the country was going to hell on the coattails of a visionary named Martin Luther King, Jr.

They felt hope. We felt fear. They and We have managed to survive, but I think it will be generations before true equality exists, and the ghosts of past injustices can be forgotten. All I can do is continue to fight back when bias enters my consciousness, and remember that life experience is far different for all of us, and try and understand that when people cry out about racism, equality of opportunity and privilege they have earned every right to do so.

It is my hope that my daughters understand this, and that their children will not have to.