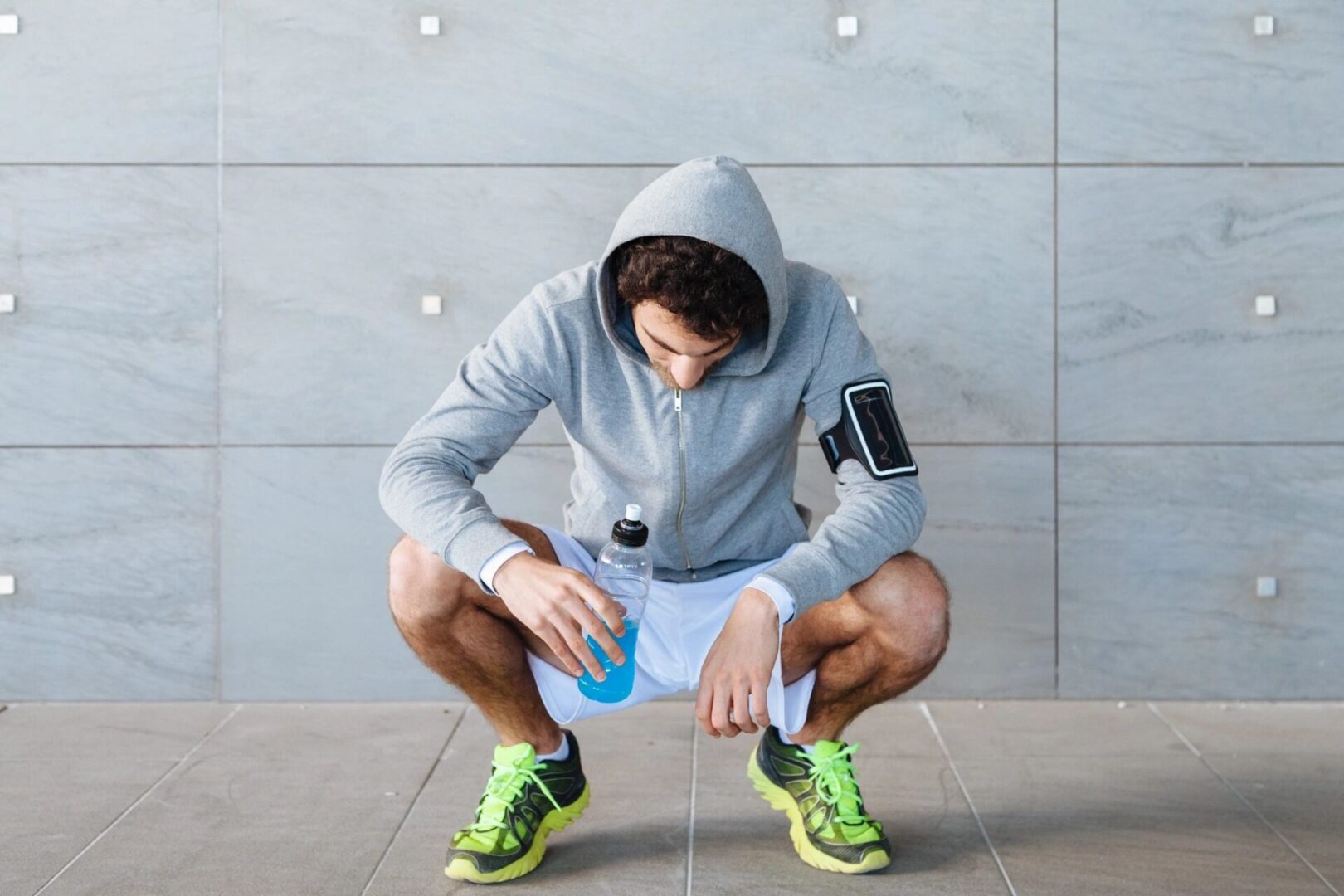 Sports: We didn’t know how much we’d miss you – by John Cardullo

While the grip of the Pandemic continues to put a hold on High School sports, in many cases the Athletic Director still come up with creative ways to compete while complying with safety protocols.

High school sports all over Rhode Island remain in a holding pattern, while some sports have been deemed safe to play this past Fall – such as Soccer and Cross Country. Many sports were put on hold such as football, because of the constant contact. One thing was certain, no matter if you were a student athlete in an “inner-city school” such as Central High School or a rural high school like Scituate, school athletics in 2020 faced and continue to face the same challenges while trying to compete during a Pandemic.

The students’ desire to get on the field or onto the court and get back to a sense of normalcy was great and their motivation sprung some creative ideas. Working together with their Athletic Directors and the Rhode Island Interscholastic League many of the Fall sports took to the fields and although it was different to what they all had known, the point was that they were back competing in the “new normal.” Scituate High school’s Athletic Director, Sal Gelsomino said, “Given the abbreviated season and all of the “COVID-19 rules,” practices were different, and it was difficult for teams to be prepared for the abbreviated season. That being the case, games were sometimes rescheduled due to teams being quarantined. For example, the Scituate boys’ soccer team only played 4 games (3 were played in the last 4 days of the season) due to teams being in quarantine.” Keep in mind that the normal games played per a normal high school soccer season fall between 16 to 20 games not counting play-offs.

The problems that Scituate High School had with scheduling echoed throughout the entire state, from Woonsocket to Westerly, with every high school athletic program feeling the ripple effect of competing in the era of a pandemic. “Every athlete wanted to get back to playing and competing”. said Central High School Athletic director Michelle Rawcliffe, “but they know that the rules that are now in place is to protect them, their opponents, and their family and friends. They are disappointed, but they understand”. What is not lost on these student/athletes is the fact that with every passing season they will not be given a do over, and for the students that are looking forward to playing their chosen sport in college, they may not get that opportunity because of the seasons missed.

“Right now, we have our basketball programs on hold, and it appears that indoor track, wrestling, and football, along with girls’ volleyball all remain in limbo”. Gelsomino says, “the athletes are confused and are struggling to understand the whole pandemic and how it has affected their lives, especially the seniors. Students are disappointed in their inability to attend games and to cheer on their teams. Parents, grandparents and family members and friends are also struggling with the inability to attend these events as well and see their child/grandchild/ sibling or friend compete. For many of the spectators the games became social events.” Gelsomino went on to conclude, “There may be a ray of hope soon. It appears that the Winter season may start in early January, but for now all us Athletic Directors can do is just sit and wait.”

If the Pandemic of 2020 taught us anything is that we as a society rely on sports in ways that we didn’t even realize until it was taken away. As we all witnessed, it was not the rush of Pro sports getting back to the business of making money. It was the grassroots athletes getting back out and playing. Golf has experienced huge growth numbers since the pandemic took hold. Outdoor amateur sports like baseball and softball and soccer thrived with numbers of participants, both boys, girls, men and women, equally, as huge. For many of these athletes they returned to a sport they had not played for a long time.

So, if there is an upside to this pandemic, it has been getting people moving again. Hopefully this is something we all remember when the day comes when we return back to normal.