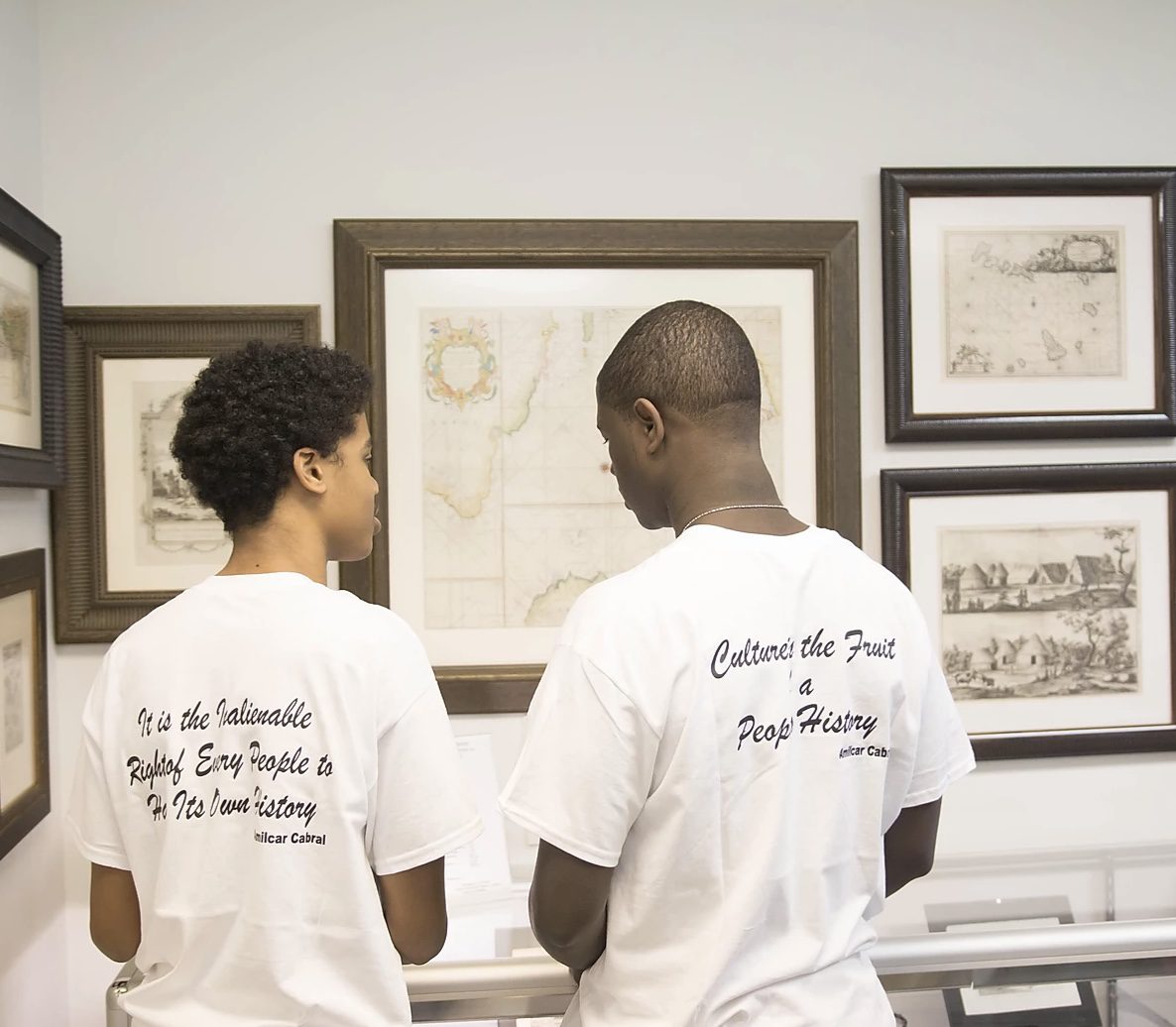 On the Road to Freedom: A Roadside Guide to African American Sites in RI

“Stroll the highways and byways of Rhode Island and be astonished by the extraordinarily rich, compelling and groundbreaking contributions African Americans have made to the state’s landscape and cultural heritage. On foot or by car, or in the comfort or your own home, this guide will assist you in locating and exploring exciting sites, events and people. From slavery to abolition, reconstruction to the gilded age, from civil rights to present day, this is a story unlike any other in the country,” says Robb Dimmick.

Historian Jay Coughtry, author of The Notorious Triangle, said that the Rhode Island slave trade is synonymous with the American slave trade. Our small state’s official name, “Rhode Island and Providence Plantations” stirs up its deeply rooted slave legacy. Despite “plantation” meaning an unusually large farm or settlement in a new country or region, its painful and relevant connotation as a pastoral prison for Rhode Island’s enslaved people cannot be denied.

In 2001, Reverend Virgil Wood, a Black pastor at Pond Street Baptist Church, waged a valiant but ultimately unsuccessful campaign to officially change the state’s name to simply “Rhode Island.” For Wood, “plantation” was more “Gone with the Wind” than “Mayflower Compact.” In 2010, Rhode Islanders went to the polls and voted to keep the name. Its offense should serve to remind us, as I hope this guide will, of the extraordinary extent to which Rhode Island engaged in the slave trade, its long-held resistance to divest itself of it, and the unexpected, rich and remarkable stories and contributions these Children of Africa have bestowed upon us.

Research for and access to this guide was funded by:

From Burrillville to Block Island, to access the guide, go to: https://www.stagesoffreedom.org/on-the-rhode-to-freedom