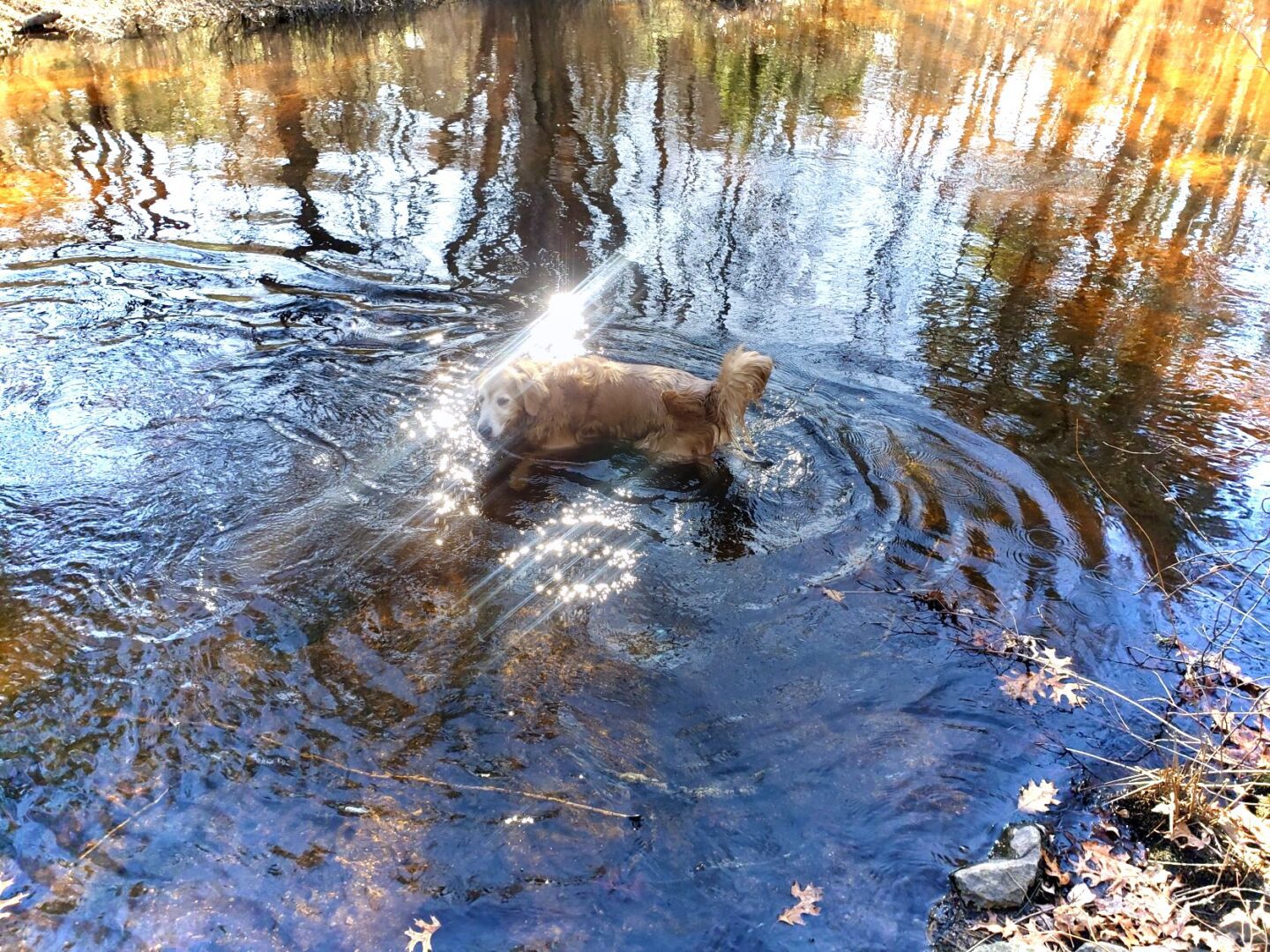 Starting this article on an upside. There is a motto among gentlemen of “trusting someone with the keys to your house”  This is an honor that is not doled out like candy, instead it’s earned over time by selfless acts noticed with no self-serving interest in return. I have been watching my editor, Nancy Thomas, for quite a while.  Nancy has earned that honor to join the few in that very small circle of whom I have complete trust. I wanted to take a moment to point this out as her honor was duly earned.

As opening day of trout season occurs tomorrow at 6 am there is some unusual precaution to be aware of.  Many areas of Arcadia Management area and other land abutting trout fishing areas have many dead white oaks. These dead oaks pose a threat as they are “widow makers”.  In a healthy gust of wind limbs are snapping off and these limbs can cause severe injury or worse.  Often while hunting in the fall of 2021 an eye to the sky was diligently kept to avoid getting “clocked” with one of these limbs.  Those of you fishing the Wood, Pawcatuck, Falls or Flat River be aware you can become a target in gusty winds.  Also of note is where one parks their truck while fishing.  Parking under one of these widow makers is not recommended as a limb can come down and put a healthy dent in the hood of your truck.

Water levels in the rivers are in decent shape as of Wednesday.  Jada said she cannot see any trout though.  Again, always be aware of your footing as the river bottoms have changed since last year and there may be a hole where one wasn’t before. River heights this year are not like previous years that were created with raging sweeping torrents.  Again, be aware of your footing.  One wrong step can really change the fishing trip for the worse.

The RI DEM is doing a good job clearing out areas of Midway Trail in Arcadia. The logging and clearing looks better than what occurred at Pratt Farm. Pratt Farm has sections that are a death trap due to numerous logs being criss-crossed and resulting in many areas to trip over.  These same areas in Pratt are very difficult to pursue game through.  Midway is being cleaned up a lot better and it will result in some early growth by the Fall that will be conducive to Pheasants, Rabbits and Wood Cock looking for cover and food.  Deer will prosper with this cutting as well.

Good Luck Tomorrow! And – be wary of your, and other’s, back casts.  Hooks like to embed in people as well as fish.