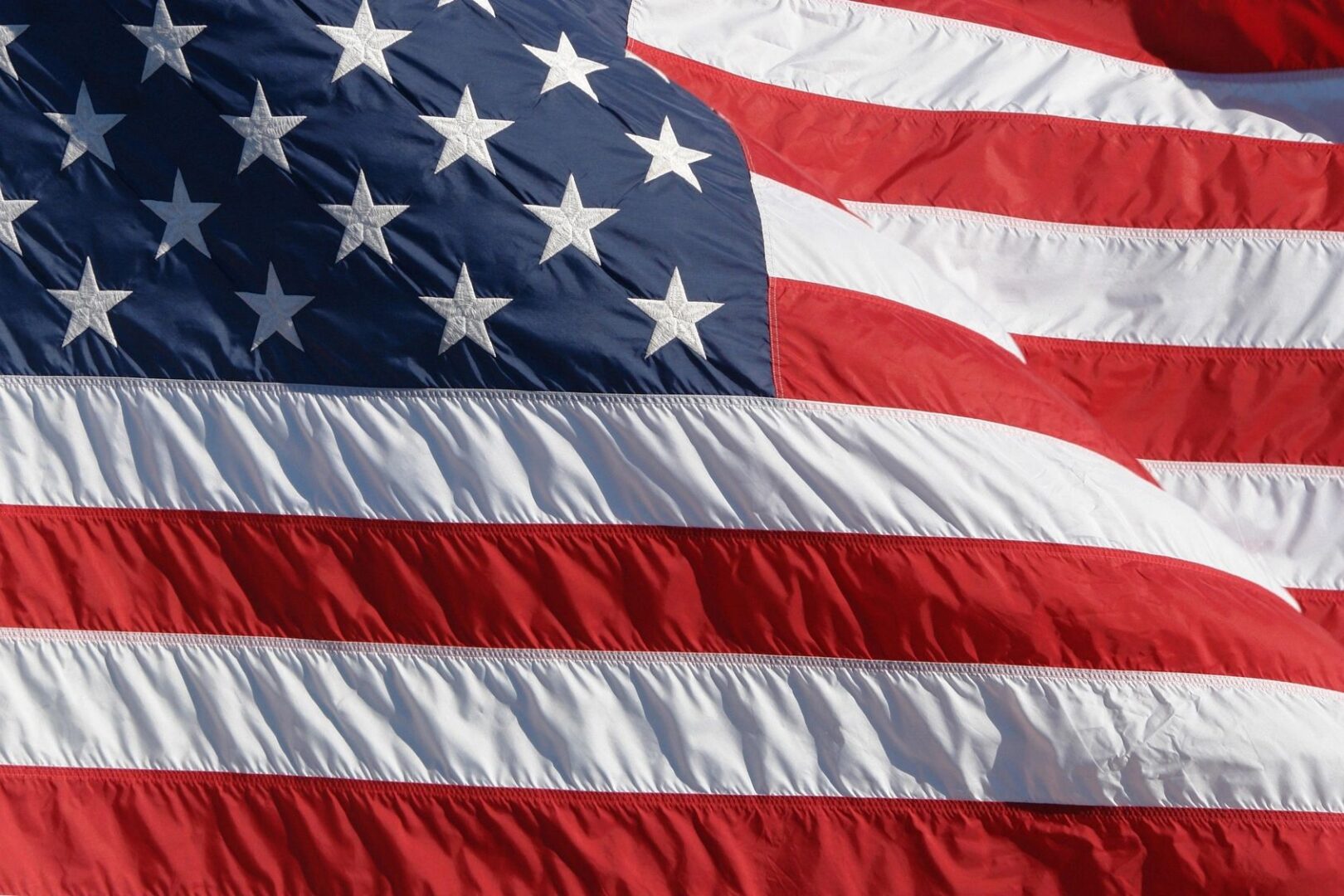 Updated: April 1, 2022 – It seems appropriate to revisit this column where I opined on the importance of freedom in America – the first amendment rights we all enjoy – why countries are engaged in terrible wars to get what we have. So – this week we”ll rerun this column – and hope it has relevance to you. Look at the people in Ukraine – we stand aghast at their patriotism, and their willingness as untrained citizens, to pick up arms and fight for their country. “It could never happen here,” you say – and probably you are right – but it does leave one wondering – do we have the same sense of country, of fight for the rights we enjoy? If not, shame on us! Spring is here – a good time to put that American flag on your house, or in your yard. Embrace our freedoms, because the chipping away of them is something not to overlook.

More and more I see my friends being stuck in Facebook jail for voicing their opinions that “liberals” find offensive.

Censorship in our world is rampant. Media cannot use certain terms, not write certain articles, for fear that someone may find them offensive. Recently this writer posted two articles on his Facebook page about the US Supreme Court and the status of a large number of gun cases on the docket. These same articles were posted on the RI Fish and Game Protective Association’s private Facebook page.

All posts were removed as offensive; the only word that was used that could grab the censor’s attention was the word “gun”. Also removed on RIFGPA’s Facebook page were notifications about our annual raffle because it mentioned the word “gun”. This raffle directly benefits RIFGPA high school students’ scholarship program and helps aid needy veterans across the state.

“Well now, Facebook, you want to restrict our support of charities now because of terminology – a perfectly fine word that was neither provocative or profane?” That’s Facebook crossing the line.

Ronald Reagan often stated “Freedom is never more than one generation away from extinction. We didn’t pass it to our children in the bloodstream. It must be fought for, protected, and handed on to them to do the same.”

As for this writer, I’m asking for all freedom-loving 2nd Amendment patriots to take odds with Facebook. We need to report other ads that aren’t offensive, but go against our grain, even though we used to just ignore them. The best way to get a big corporation’s attention is to do just what they are doing. Maybe Facebook will realize that their identification of “conservative” trigger words for censoring is being noticed. And that the First Amendment and the Second Amendment can go hand in hand.

People have little idea or notion that we’ve lost so much of our freedom to corporate America long ago. We are bombarded daily by corporate America telling us what to eat, how our bodies should look, what clothes to wear, what to drink or what not to drink, what to watch on TV, what to read on the Internet. Thirty-minute television programs are actually 15 minutes of content, and 15 minutes of ads. Our search engines force upon us articles of how we should live our lives.

The story I’m watching as I write this is by the media company, POCKET.  The ridiculous story:  “items you can live without in your home”. One of the items is stemmed wine glasses. To POCKET, multi use juice glasses are fine and stemmed glasses can be disposed of. Really? We no longer have a choice of what we drink a glass of wine in?

Now, large corporations like Facebook want to interpret the constitution for us and are starting to take away our constitutional rights. If you don’t comply or obey with them, you are viewed as subversive in their view, and they will take your post or event down. Sounds a lot like socialism as well.

When large companies started dictating so much about our lives is when George Orwell’s ”1984″ and Aldous Huxley’s “A Brave New World” went from fiction to near reality. Control being the underlying theme in both novels.

Americans are under the idea they are free. So much control is exerted on them now it is unfathomable. Covid-19 is prime example with this face mask nonsense, in my opinion. One which I’m entitled to, but that is a story for another day.

When people cannot publish their ideas or beliefs without a company considering it offensive, and having broad powers to take your words down, we are by no means free. It’s why many are starting to call for Facebook to be a public entity, and not controlled in the way it is.

People should be allowed to express themselves, particularly in writing, and if others do not like it then they simply don’t have to read it (1st Amendment) – or they could even write their own opinion back.

No one is telling us what we shall read: Not yet! To deny people the right to express themselves is why America was formed; to rid us of the dictation, control, and dominance by England. To hold the companies accountable for censorship is an uphill battle. Most of the groups I belong to (and also now my own editor) are leary of retribution by companies and government agencies. My colleagues fear being harassed and do not want to rock the boat. This writer was in the US Coast Guard and is comfortable with waves coming crashing over the bridge on board the ship. For now, I stand alone, however we will see for how long I am alone. There is a rapid awakening of those who want to protect the constitution.