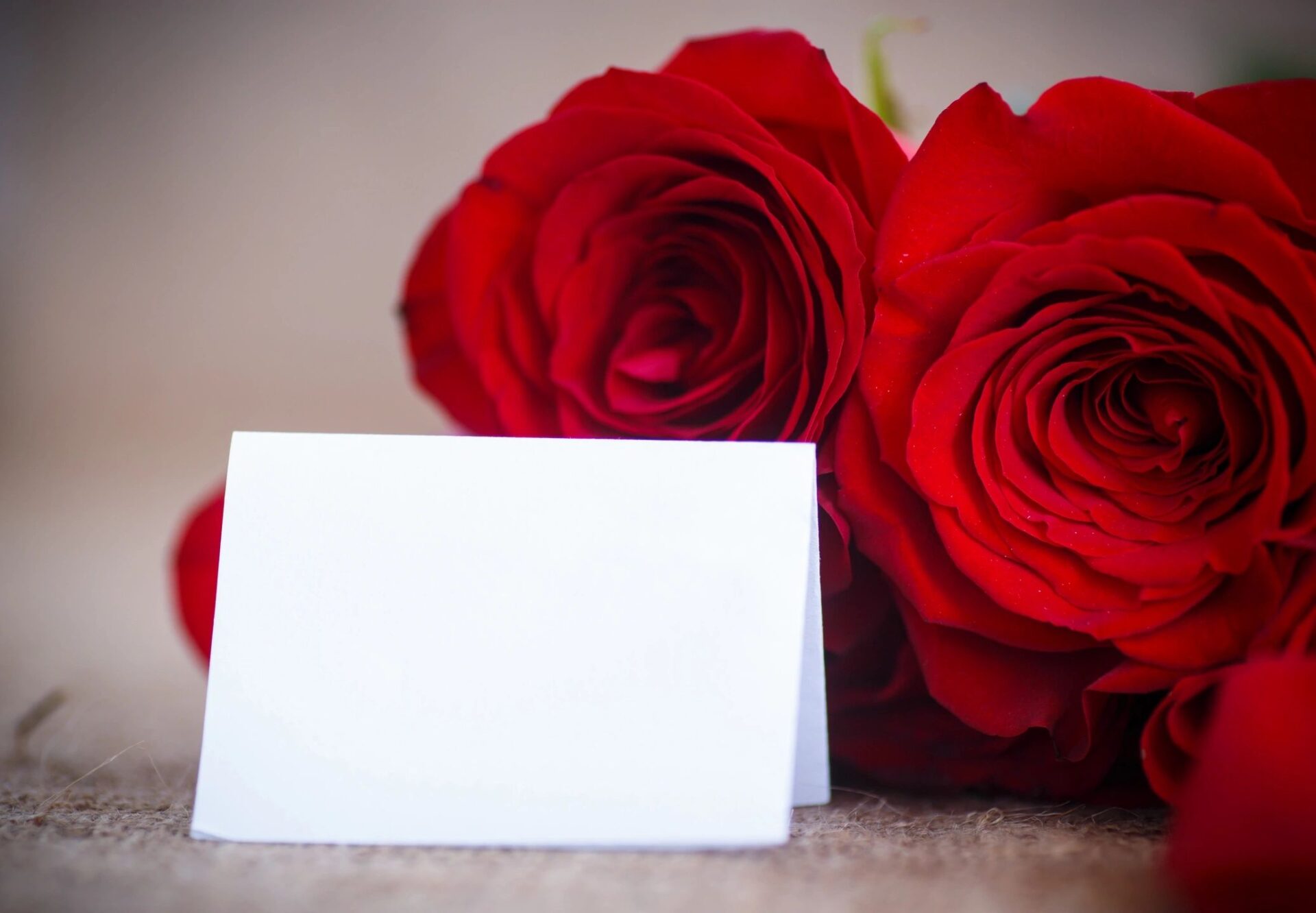 According to the hit song of 1985, “love and marriage go together like a horse and carriage – and you can’t have one without the other”, introduced by Frank Sinatra on a television special, a musical version of Thornton Wilder’s ‘Our Town’ with lyrics by songsmith, Sammy Cahn.

Love may still lead to marriage, but many people would argue that you can have love without marriage, and maybe we should all look at a common alternative: cohabitation. There is no doubt that marriage in the United States has experienced a decline as a relevant institution. The numbers and rate of decline are staggering. Just 49% of all households include a married couple and only 19% include a married couple with children. Marriage is fading as a preferred institution, and so quickly that many think tanks, sociologists, and academics conclude that the nuclear family cannot be realistically sustainable anymore. They point to governmental impediments as well as economic and social changes as causes. Whether these voices are dangerously wrong, or correct, is an interesting question likely beyond the scope of scholarship which depends on governmental statistics (these are national numbers),  and polling for their conclusions, but it will come as no surprise to note that cohabitation is prevalent among adults ages 18 to 44 now, and that the share of the population that has experienced cohabitation is higher than the share of those that have experienced a marital relationship. No matter how short lived.

Despite the superficial similarities of cohabitation to marriage, it seems to me that marriage offers the parties involved, as well as society at large, the prospect of a better quality of life for all concerned. Take for instance the permanence of the relationship (a recognized benefit) offered by marriage. More than half of cohabiting relationships end up in breakups within just 12 months, and only 10% last longer than 5 years. In contrast, the average marriage lasts about 20 years, and nearly half of them last until death do them part, which indicates that marriage provides a better platform for stability and long-term commitment.

Perhaps that statistic also shows us that couples in cohabitation are more likely to have mis-matched expectations about the current and future status of their cohabitation relationship. Couples in marriage have a societal basis, a structure to fall back on when relationships fray, unlike cohabitants who are on their own.

If there is a universal human need for emotional stability, and physical intimacy within recognized boundaries of personal behavior, and for parenting, marriage, howsoever organized, has a track record of delivering the goods on a widespread basis, and society has expectations for its success. Therefore, perhaps on a stressful day a married person can’t be blamed for sympathy with Mae West who quipped that “marriage is a wonderful institution but I’m not ready to be institutionalized”, or with Warren Beatty. the notorious philanderer, who said, “I’m not going to make the same mistake once”. Despite the required efforts of the partners in marriage, it seems to work for many people despite knowing that marriage has ups and downs within its legal and domestic boundaries. Married people seem to understand, accept, and appreciate the sentiment of Hillary Clinton who famously said, “you’re married for 10 minutes and you’re going to have to forgive somebody for something…”. Surely, she had the opportunity to do that publicly.

Let us consider one positive aspect of marriage as compared to cohabitation. Despite its superficial similarities to marriage, cohabitation seems to offer less of an ability to cope with changes in the partners’ age, behavior, expectations, and breaches of the early understandings of a shared life, and the normal ups and downs of living with another person, particularly when a partner has a need for changed emotional and physical intimacy. Only marriage has a track record of offering human value on a worldwide basis by binding couples together in ways that unify and create loyalty, patience, and forgiveness, especially when there is shared parenting involved. No one claims that for cohabitation.

Loyalty is often seen exemplified later in life when one partner may be ill or have physical impairments that requires the intervention and the assistance of the other partner in daily living. Loyalty is the glue that sustains relationships and is more likely to be nurtured, and likely to occur in marriage than in a cohabitation relationship which may be affectionate but is based on principles of contract and has little societal support or few of a marriage’s multiplicity of binding ties.

So, for the married: Celebrate Valentine’s Day with pride and gusto! For those in cohabitation: Best of luck! The married among us are rooting for you to come over to our side.