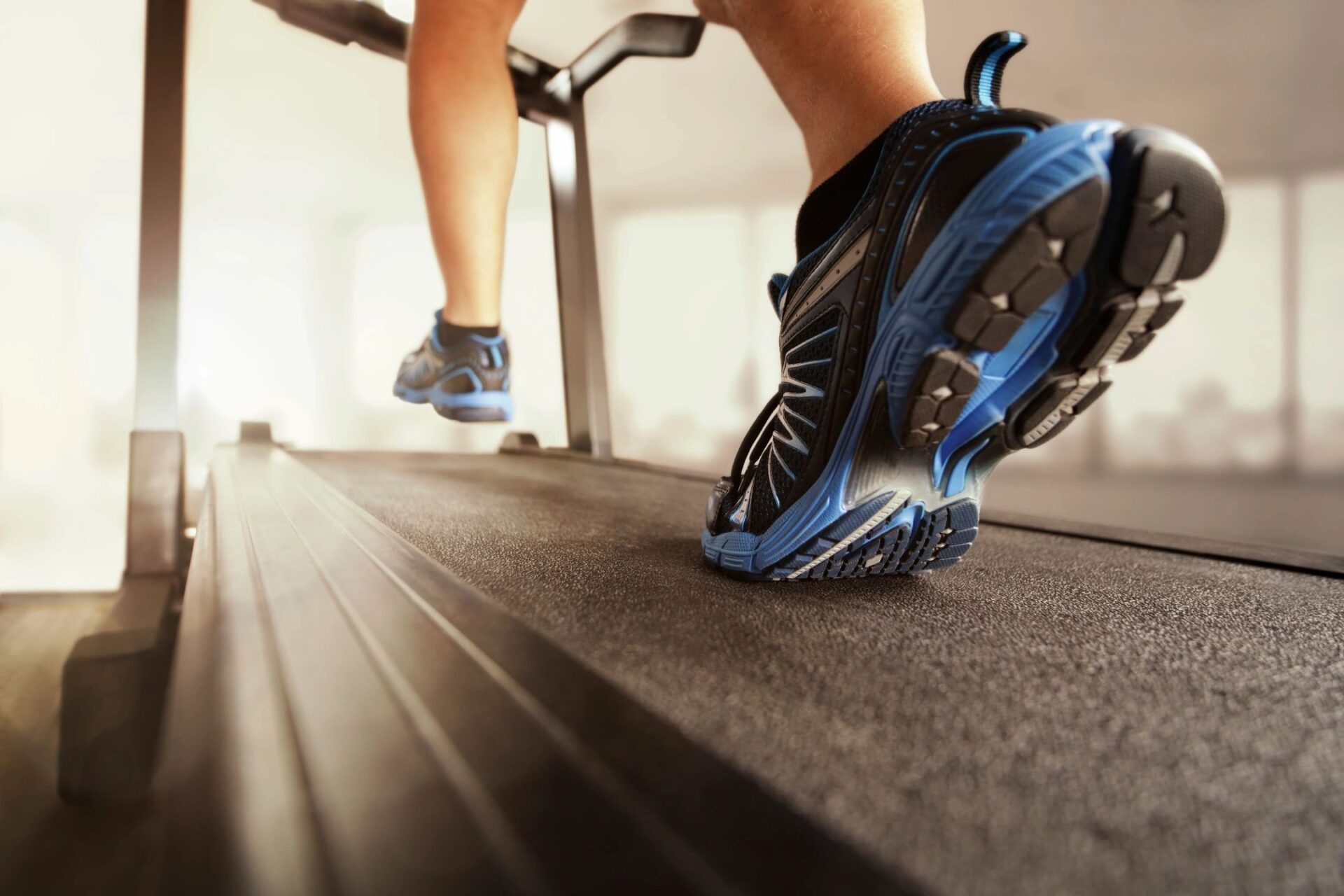 Kicking off 2022 with 3 sports stories of note – John Cardullo

The 2022 Rhode Island sports year began with the news that Coventry Oakers Head Basketball Coach Jim Moretti won his 400th game as a high school head basketball coach. Consider the fact that most high school basketball teams play on an average of 18 to 20 games per season, not counting play offs and championship games. Moretti who was the longtime coach of the Cranston West Falcons before leaving the program that he built to eventually taking over Coventry. As the Cranston West head coach, he successfully guided the Falcons for 25 seasons, making the play offs 19 times out of 25 years and winning the Class B Championship back-to-back in 1991 and again in 1992.

In 2014-17 Moretti began as a volunteer assistant coach with the Coventry Oakers and was offered the Head Coach position in 2018. Never losing his competitive fire since his coaching career began in the Cranston Recreation Saturday Morning basketball program, Moretti’s climb to the Head Coaching seat went through Cranston East where he was an assistant coach and eventually taking over a Cranston West program which had very little success up until his arrival. It was under Moretti that the Falcons became a team to reckon with on the state high school basketball stage. Many of Moretti’s former players went on to successful college basketball careers and onto coaching positions of their own.

It was fitting that Moretti’s 400th win came against his old school, the Cranston West Falcons who is now under the guidance of Matt Fontaine who had played for Moretti in 2004-2006, and played in the 2006 State Championship game. Fontaine said, “that it was an honor to play for Moretti and although he would have rather had won the game, I didn’t mind losing the 400-career win to my mentor and friend.” Moretti’s presence has been felt in Coventry as they battle for in each game enroute to the high school play offs. Currently, Coventry is 7-3 and is in 4th place in Division II.

The New England Patriots make it back to the NFL Play Offs and the future looks bright with rookie quarterback Mac Jones at the helm.

The last time we watched the New England Patriots, the season finished with an under .500 record. A team that looked as if it had no direction and a quarterback whose best years were way behind him in Cam Newton. The offense was nonexistent and leaderless, and the defense was old and slow, the face of the Patriots for 20 years headed to the Sunshine state to finish out his career in Tampa Bay. Tom Brady talked Rob Gronkowski out of retirement to join him there and some other season veterans rolled the dice and put faith in Brady by taking less than their market value to try to win a Super Bowl. The gamble paid off as we all witnessed the incredible run the Buccaneers went on to in fact win the Super Bowl. This led to the Patriot faithful asking was it Brady all along and not Belichick?

After a very active off season where the Patriots drafted Mac Jones at Quarterback, hoping that lightening would strike again, and “Big Mac” could turn out to be another Brady. The Patriots stumbled out of the gates to start the season and the talk around New England was that Jones and the team will get better, and the future was bright. Both Jones and the team was working hard, and improvement was evident. Then the team went on a winning streak that propelled them into the AFC number one seed with four games remaining in the season. Catching the late bye, the Patriots were looking as if they may have a chance at making a run in the play offs even talk of a Brady vs Belichick Super Bowl match up was being bantered around.

Then reality hit the Patriots hard. Loses to the Indianapolis Colts, Buffalo Bills, and the Miami Dolphins put a Super Bowl run in serious doubt. A route of the hapless Jacksonville Jaguars put a little light on the end of the season woes. Crawling into the play offs and heading off to Buffalo in a game played in subzero wind chill. The Patriots were jettisoned out of the play offs in embarrassing fashion. Buffalo scored on every offensive possession of the game which set an NFL record.

As bad as the finish of the 2021-22 season ended, the light that shone through was that the Patriots had their Quarterback for many years to come, although critics questioned Jones’ arm strength (the same questions were raised when the young Tom Brady took over the starting job in 2001). Fact of the matter is that a new age of Patriots is on their way, the saying of “in Bill we trust!” is back in style and with a foundation that was put together to compete now, but with an eye on the near future, is coming together. The next wave of Patriots and some of their new-young talent may just be a little head of schedule, only time will tell, but so far so good!

Since the mid 1970’s Mount Saint Charles hockey under the guidance of Bill Belisle ruled Rhode Island high school hockey by winning 26 consecutive championships from 1978-2003. The team that local opponents loved to hate raised the standard of hockey not only locally but was a regional power and consistently among the teams often mentioned on the National stage.

Belisle was a student and hockey player while attending Mount Saint Charles himself, graduating in 1948 and played for the Mounties 1947 State Championship team. Belisle returned to guide the Mounties to a 990-183-37 career record, as he sent 20 players to the NHL, including Brian Lawton, the first ever American to be selected first overall in 1983 and Bryan Berard in 1995. A 2000 inductee into the National Federation of State High School Association Hall of Fame and inducted into the Mount Saint Charles Athletic Hall of Fame in 2014.

Respected by opposing coaches and teams, he was the man that you love to hate because of the long-lasting dominance his team had on the State Championship, but those same teams wanted to dethrone Mount for the championship. As the late Cranston East Hockey Coach Dick Ernst said, “to be the best you have to beat the best. Mount Saint Charles has been the best for so long it truly will be a sweet taste of victory for any team that can knock them off.” Soon after those words were spoken, the upstart Tollgate Titans led by Sarah DeCosta broke the string of 26 straight State Championships.

Belisle was beloved by his players and the Mount faithful. To their opponents Belisle and his team was the team that you loved to hate. Not apologizing for their success, Belisle would say, “if you want the title, you’re going to have take it! And if you come in and take it, I will be the first to congratulate you.” Belisle Made the Mount Saint Charles arena a shrine to the history of the team, for opponents to come into that ice rink they had the feeling that this is where hockey championships were made.

Bill Belisle passed away last week at the age of 92, leaving a legacy that will live on in the Rhode Island High School hockey history books forever. Rest in Peace Coach!