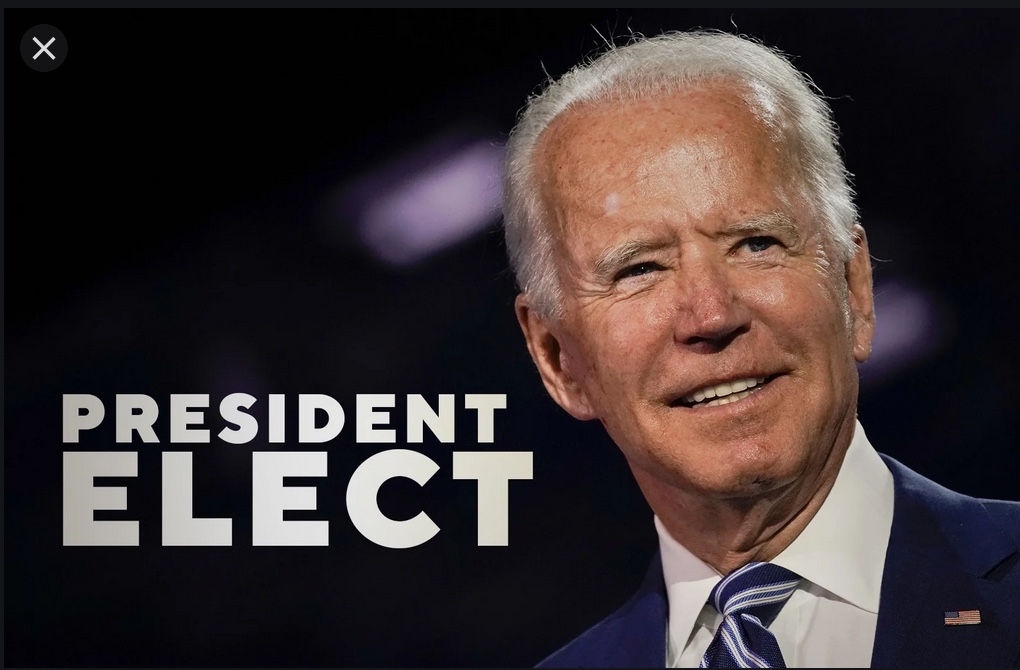 Joe Biden, President-Elect of the United States of America

With votes standing at 75,196,516 for Joe Biden and 70,803,881 for President Donald Trump, Joe Biden proclaimed his victory after the media outlets called it early on Saturday.

Just looking at the map shows the serious division of thought and policy in America. The unification and “choice to work together” will be an uphill challenge.

President Trump announced his plans to challenge extremely tight votes in as many as five states. From lawsuits challenging fraud, ballot improprieties and waiting for recounts – all the way to the Supreme Court, which holds a conservative majority.

Biden’s speech pleads for a time to heal for the country; a time to stop being a blue America or a red America, but being the United States of America – saying he will govern not as a Democrat, but as an American.

He also said this is the time to begin to stop demonstrating.

President Trump was on the golf course when he learned of the media’s call. He spent considerable time afterwards tweeting his intentions to challenge.

Notably, Al Gore appealed a tight race in the infamous “hanging chads” debacle which went over 35 days. In the end, losing his challenge. A spokesperson for Trump said he will pursue all legal challenges, but if there is no path he will concede and work towards a peaceful transition.