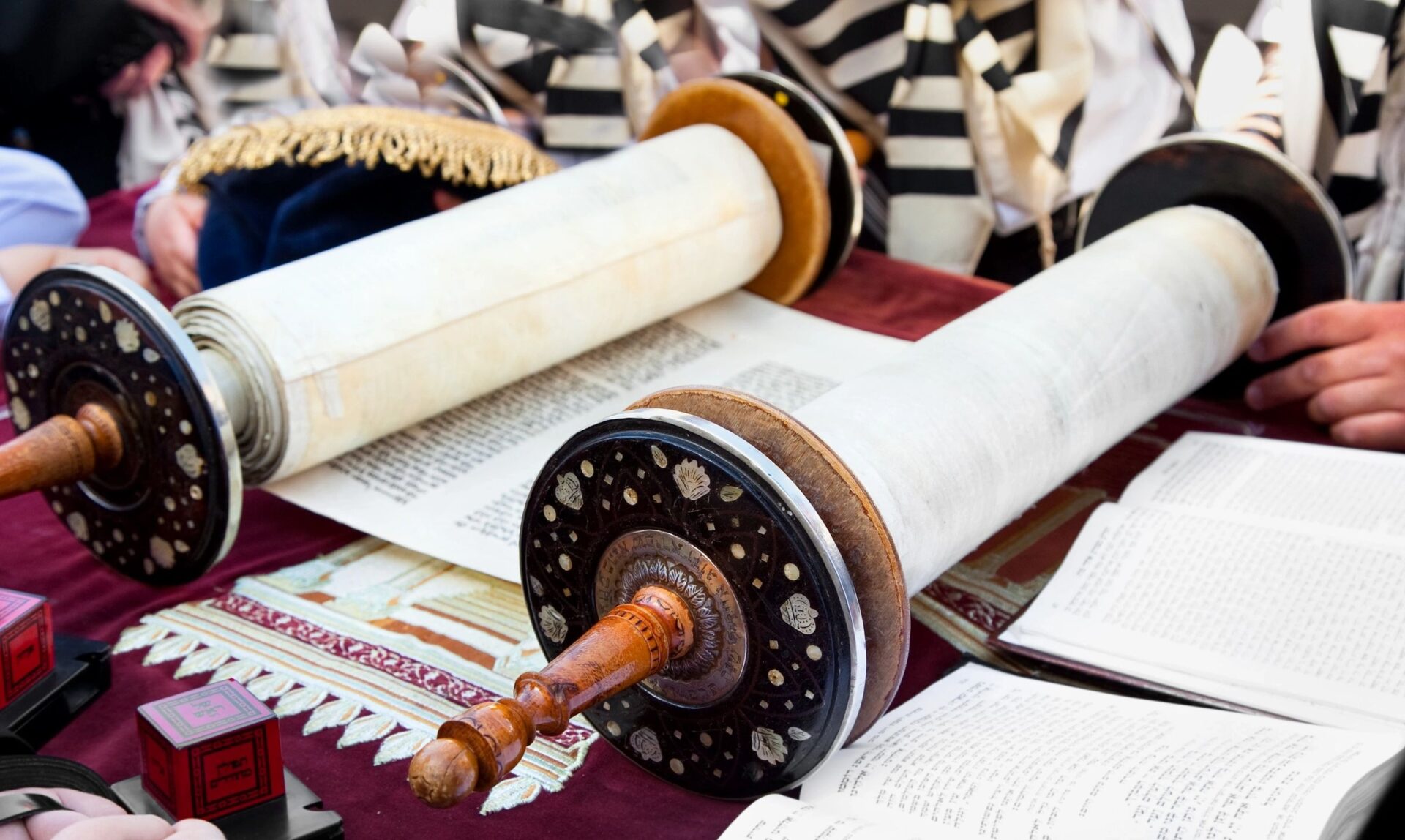 The American Jewish Committee (AJC), one of the oldest nation’s Jewish advocacy groups fighting racism and antisemitism, calls on the Marriott Hotel company to apologize directly to Gil Ofarim, a popular German-Israeli singer who lives in Germany, for an anti-Semitic remark made by an employee.  He was told by the check-in manager to remove his Star of David necklace while waiting to check in at the Westin Hotel in Leipzig. Marriott is the parent company of Westin.  He was a guest at the hotel for a recording of a new MDR TV show in Leipzig.

According to Ofarim’s Instagram video released after the incident and news reports, the 39-year-old musician was left standing for 50 minutes while other guests were brought forward to be checked in.  When he questioned the lengthy check-in wait, an employee referred to the Star of David on his necklace, which he always wears, saying that  only when he took it off would he be allowed to check in.

Ofarim left the Westin lobby after the incident and posted a two-minute video on Instagram Tuesday evening, Oct. 5, titled “Antisemitism in Germany 2021” in all capital letters, that has gone viral and shared widely on the internet. A very emotional Ofarim stated, “I am speechless. I don’t know how to say this,” in describing his encounter with antisemitism.

After the video’s release, Marriott International issued a statement saying the hotel chain would take this matter very seriously and supports the police measures and condemns antisemitism and all forms of discrimination. According to police, the hotel employed has filed a complaint of defamation, portraying the alleged antisemitic incident differently than Ofarim.

In a Facebook posting, Ofarim states that he has filed a criminal complaint against the employee at the Westin Hotel.  “… there should be no place for hate, racism, anti-Semitism, homophobia or discrimination of any kind in this world,” he says. He says that after reporting the incident he is getting open threats and hate messages via social media.

‘This blatantly antisemitic incident is sickening and unacceptable everywhere, but especially in Germany. It reminds us that antisemitism is a problem in all parts of society, not only in the extreme fringes,” said Remko Leemhuis, Director of AJC Berlin. “Marriott should take all necessary steps to ensure that something like this will never happen again. AJC stands ready to help with our expertise and knowledge.”

While hotel staff involved in the incident with Ofarim reportedly have been placed on leave, AJC has launched an online petition calling on Marriott to not only apologize to Ofarim, but to commit to training its employees in Germany and around the world about antisemitism.

Leemhuis says that AJC has the staff expertise and resources, especially its Translate Hate publication, to engage staff at all Marriott brands in understanding what is antisemitism, what should obviously be offensive words and actions.

Antisemitism alive and well in the United States

Like Germany, antisemitism is alive and well in the United States. Just months ago, the ADL (the Anti-Defamation League) expressed deep alarm in response to the FBI’s annual Hate Crimes Statistics Act (HCSA) report, that revealed that 2020 saw a six percent increase in reported hate crimes from the previous year and represented the highest total in 12 years.

The latest FBI’s report, released Aug. 30th, is based on voluntary local law enforcement reporting to the Bureau.

The increase in reported hate crimes comes, despite the fact that, for the third straight year, the number of law enforcement agencies providing data to the FBI has declined.

According to the FBI, only 15,136 agencies participated, which is 452 less than in 2019. The majority of agencies who did participate reported zero hate crimes.

“As ADL has said time and time again, when just one individual is targeted by a hate crime, it negatively impacts the entire community, resulting in marginalized groups rightfully feeling vulnerable and under siege,” said ADL CEO Jonathan A. Greenblatt.

“While these numbers are disturbing on their own, the fact that so many law enforcement agencies did not participate is inexcusable, and the fact that over 60 jurisdictions with populations over 100,000 affirmatively reported zero hate crimes is simply not credible. Data drives policy and without having a complete picture of the problem, we cannot even begin to resolve the issues driving this surge in hate and violence,” says Greenblatt.

A top school administrator with the Carroll Independent School District in Southlake advised teachers that if they have a book about the Holocaust in their classroom, they should also provide students with a book from an “opposing” viewpoint, according to an audio recording obtained by NBC News.

Gina Peddy, the Carroll school district’s executive director of curriculum and instruction, made the controversial comment, captured by a leaked audio recording, during a training session on which books teachers can have in classroom libraries.

“Just try to remember the concepts of [House Bill] 3979,” Peddy said in the leaked recording released by NBC News, referring to a newly enacted Texas law that requires teachers to present multiple views when discussing “widely debated and currently controversial” issues. “And make sure that if you have a book on the Holocaust,” she says, suggesting “that you have one that has an opposing, that has other perspectives.”

“How do you oppose the Holocaust?” quipped one teacher said in response.

After the online article and news story was released detailing the leaked audio recording,  Lane Ledbetter, Superintendent of Schools, quickly released an apology on Face Book. “During the conversations with teachers during last week’s meeting, the comments made were in no way to convey that the Holocaust was anything less than a terrible event in history. Additionally, we recognize there are not two sides of the Holocaust. As we continue to work through implementation of HB3979, we also understand this bill does not require an opposing viewpoint on historical facts.”

The survivors who witnessed the horrors of Genocide and the Holocaust during World War II continue to dwindle in numbers and will soon no longer be here to share their stories. Rhode Island’s Genocide and Holocaust Education Commission is now gearing up to keep this knowledge alive to millennials, Gen Z and other generations.

During last year’s General Assembly session, legislation was enacted to create this Commission to raise the awareness of the horrific Holocaust and other genocides that have taken place and continue even today through public education and community events to provide appropriate memorialization of the genocides throughout the state.

“The Rhode Island community has a responsibility to address all forms of hate and bullying. Educating our students about The Holocaust and other genocides is a step in the right direction,” says Marty Cooper, chair of the former Rhode Island Holocaust and Genocide Coalition. “The issue in Texas, unfortunately, is the tip of the iceberg. While the vast majority of Rhode Islanders support education as a means to recognize a history of hate and bigotry in our world, there is a minority that do not want to address this issue,” he says.

Antisemitism is alive and well in the United States, Germany, and throughout the world. We must be vigilant to continue to condemn all acts of hate within Rhode Island’s borders.

Editor’s Note: In 2021, the Associated Press changed their style guide to no longer have the word “antisemitism” hyphenated or capitalized.