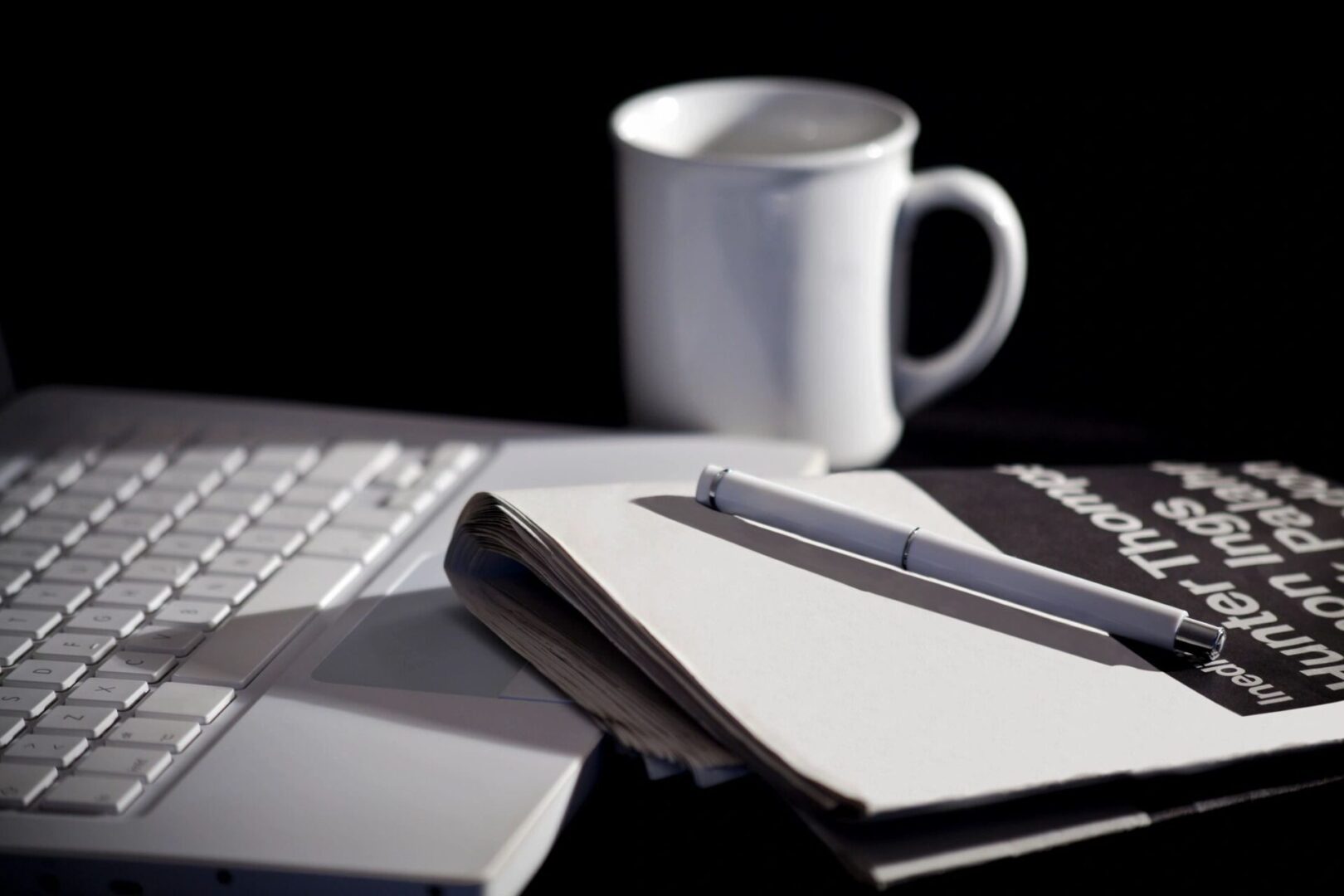 Route 95 highway re-numbering was scheduled to start on Sunday, but has been delayed again

1,000 boats participated in Aquapalooza this past weekend in Mackeral Cove, near Prudence Island

RI Blood Center declares a state of emergency, encouraging people to donate blood if they can

New Rhode Island Child Tax Rebate, a state tax rebate of $250 per child for a maximum of three children.

200 swimmers will participate in Saturday’s Save the Bay swim

Trader Joe’s will open a store on So. Main Street in Providence

The Rhode Island Public Transit Authority (RIPTA) will run a Sunday/Holiday service schedule on Monday, August 8, 2022, in observance of Victory Day, an official state holiday. The Sunday/Holiday schedule will apply to all regular fixed-route buses and trolleys. All RIPTA offices, except for the Newport Transportation Center, will be closed on Monday, August 8, 2022, in celebration of the holiday.

In a student suicide case, a RI judge rules that the actions of school officials were a proximate cause of a student’s suicide, a Superior Court judge has denied the defendants’ request to conduct a complete forensic imaging of the decedent’s cellphone, citing relevancy and privacy concerns.

RI announces $2.9 million in grants to support the tourism, hospitality, and events industries in Rhode Island with a focus on developing outdoor and public space capital improvements and/or event programming.

In MA, just 11% of children received at least one dose of COVID vaccine.

The nominee to take over as police chief on Block Island has withdrawn his name from consideration due to personal reasons.

Israel launching air strikes into militant targets in Gaza and says they will continue. Targeting Islamic Jihad. Iron dome defense have intercepted almost 200 strikes in return. Most escalated violence in over a year.

Actress Ann Heche in critical condition after suffering burns when her Mini Cooper crashed into a home.

Rumors that Saturday Night Live may end after 50th season in 2025.

Co-working giant WeWork’s offices-for-rent are back to their pre-pandemic occupancy levels, 72%

The FDA has missed multiple deadlines to take these dangerous products off the market.

A Russian judge sentenced the W.N.B.A. star Brittney Griner to nine years in a penal colony on drug charges.

China announced it has cut off dialogue with US on climate change, drug issues, etc.

Days of our Lives is moving to Peacock in September, leaving NBC

The United Nations chief warned the world Monday that “humanity is just one misunderstanding, one miscalculation away from nuclear annihilation,” citing the war in Ukraine, nuclear threats in Asia and the Middle East and many other factors.

California has declared a monkeypox state of emergency

Long COVID has sidelined as many as 4 million U.S. workers

Rep. Jackie Walorski of Indiana and 2 of her staffers were killed in a car accident in her home state

The Department of Housing and Urban Development is providing $2.8 billion in fresh funding for homeless services organizations across the country.The funding, announced Monday, will be allocated via competitive bids through HUD’s Continuum of Care Program, the largest source of federal grant support to housing and services programs for people experiencing homelessness.

CVS and Walgreens both have policies place to ensure no patient is denied access to medication prescribed by a physician based on a staff member’s individual beliefs. An objecting staff member may request “reasonable accommodation” to not be involved in the sale of items such as condoms or abortion medication.

$280B package to support veterans impacted by burn pit injuries

Peter Holden, 74, of Pawtucket, had been Executive Director for RIARC (or The ARC of Blackstone Valley) for over 20 years.

Vince Scully, 94, voice of the Dodgers