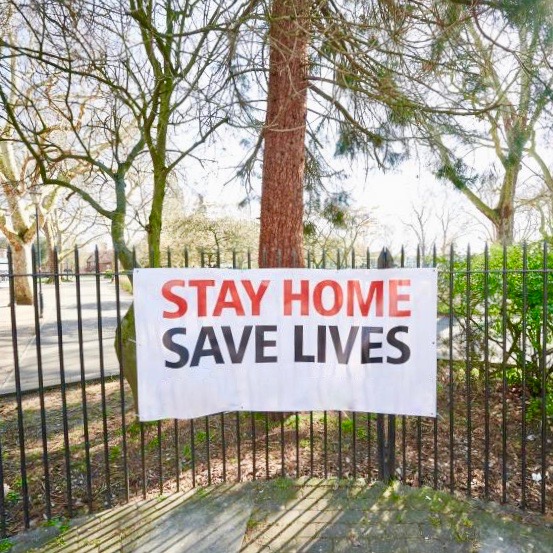 I close my eyes, and wait for tomorrow…

Late afternoon, 2020. Cool spring day, birds sing, people walk by my window; couples, a few groups of three, a straggler now and then, some with dogs, some walking alone. There’s something in the air, something dreadful, unseen but oppressive. I can feel it, even from the safety of my home, where I have been, for the most part, going on three weeks now.

I remember the days when I was free to do whatever I felt like doing, whenever I felt like it, and the world was open. Now, nothing but a few stores remain, no crowds, no hustle, no bustle, just people accomplishing tasks, some in masks, others braving the unseen things we have been warned about.

Not sure what day it is, don’t really care, either. Days begin, days end, haven’t seen my kids, grandkids, or friends. Isolate, I’ve been told, and that is something I do well, even in a crowded room. But there’s no crowd today, nothing to lose myself in, no need to be anonymous when there is nobody to avoid. Another month of this, four more weeks because a virus is loose, and it is deadly.

I don’t worry about myself, never did, really – if it gets me, it gets me, so be it. But I’ll be damned if it gets somebody else because of me – that I simply will not allow.

Evening now, dark outside, cold. Don’t know who is out there, can’t see, but I know what is, and it’s waiting to see who breaks first.

By God, it won’t be me. Not today. Today is mine, one more done, and another one coming. I close my eyes, and wait for tomorrow, knowing I did all I could to keep the virus at bay.