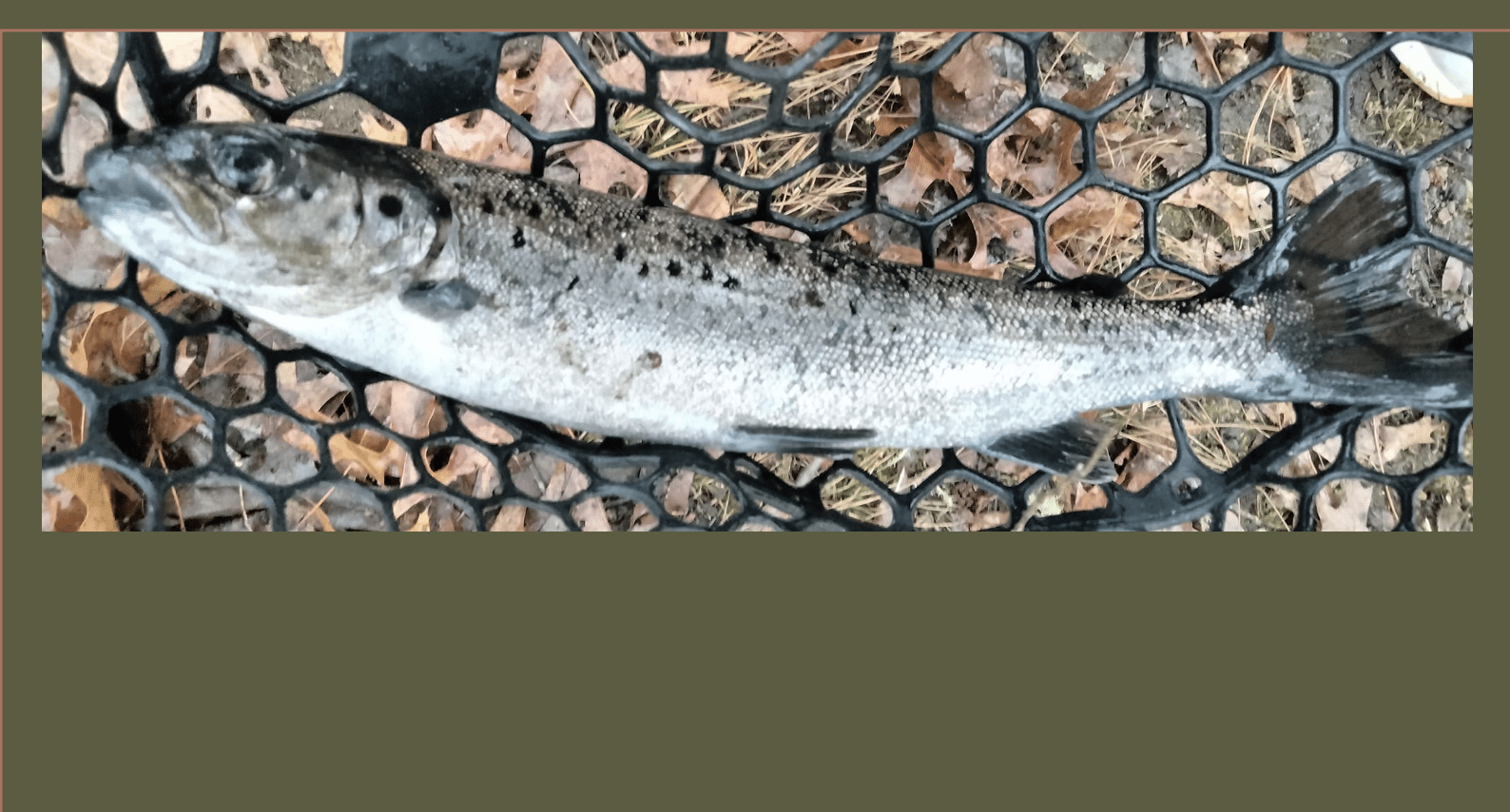 With small game season nearing its end and warm weather fishing a long way off, hopefully this column will give some positive aspect to this out of control world. With a healthy snowstorm on our doorstep today it is the first real good indicator of winter weather.

Ice fishing is still on hold as there is little to no ice in Rhode Island. Even the state of Maine is pushing fishermen to frequently test the ice before venturing out on it. Setting aside the cause of climate change there is indeed a change. Summers in Rhode Island became tropical, and winters are often ice-less.  That said, it’s a perfect time to pull out your ice fishing gear and tune your ice tilts or fish traps if you are from Maine and be ready to go at a moment’s notice.

This warmer weather that has been in our area allowed many a fisherman to do some very late fishing with rod and reels. Some decent late season trout and a few Atlantic Salmon are being caught.  Some fishermen are doing well with spoons and spinners, and orange spoons work best for the Atlantic Salmon.

For kayakers, January and February into March would be an opportune time to hike the Wood River to locate and GPS the locations of any recently downed trees crossing the river.  According to a new colleague of mine, the RI DEM and the Wood-Pawcatuck Watershed Association have float clearings to make the river navigable. The chainsaws are broken out and a path to navigate is cleared on the river. This writer, at 6 foot 3 inches, trying to bend or flex under a downed tree trunk is often impossible. Often it leads to pulling the kayak or canoe out and carrying it around the downed tree. A benefit of these early months are all the leaves are down and downed trees can be spotted with ease. This hike can be a family event as firearm deer season is over and for the most part the temperatures have been mild.

It is still small game season so all parties on state lands still need to wear 200 square inches of fluorescent orange.

Just be sure to contact the RI DEM and WPWA with your locations.