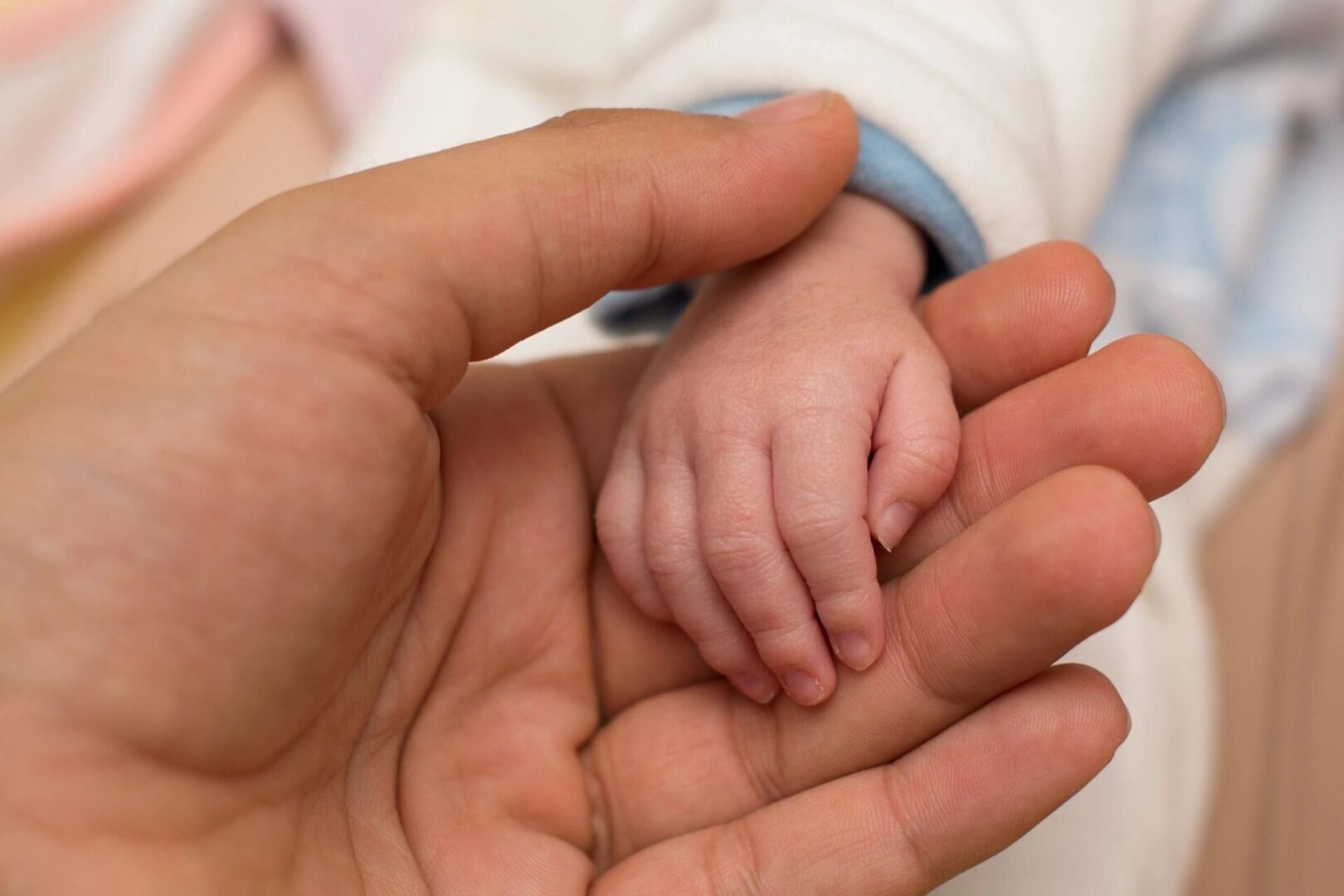 Fighting for the Right to Parent

Most expectant mothers never consider the possibility that someone could prevent them from taking their babies home from the hospital. But disabled parents routinely face ignorance and outright bias from otherwise highly trained healthcare professionals about their ability to care for an infant. In 2018, a blind Oregon couple was told that they could not bring their baby home unless they had 24 hours’ sighted supervision. In Rhode Island that year, another blind couple lost their baby for eight months because of pre-conceived notions about blindness. The family will never get back those eight months.

Like the mother in this case, I am blind. Like her, I was questioned about my capacity to care for my newborn son, after an emergency Cesarean section, while I was heavily sedated. I was asked how I would know when it was time to feed the baby. When I replied that I would figure out a schedule, I was asked how I would tell the time.

I was 37 years old when my son was born prematurely. I had two masters’ degrees and worked full time. I had come up with techniques to live my life. I was terrified that if I didn’t have all the right answers, I might not be allowed to take my son home, so I politely answered the hospital social worker’s questions. For the five weeks my son spent in the NICU as a preemie, I felt powerless, because I knew that at any time they could take him from me. No child should be separated from his or her family because of a parent’s disability. It doesn’t serve the parent, the child, or society.

To end such bias, parents with disabilities urge the RI House to pass Preservation of Families with Disabled Parent Act (H7295).

Like any responsible parents, our primary goal is our children’s safety and health. By the time they have a baby, blind people have learned to complete everyday tasks such as cooking, cleaning, and doing laundry using tactile techniques and talking technology, which tells time, reads mail, or takes temperatures, among other things. Blind people prepare for a baby’s arrival by organizing items in the nursery for quick access, practice changing diapers, and set out tactile measuring cups for formula. We teach our children to come when we call them or we go home.

Blind people are members of your community. We live independently, attend school, hold jobs and raise families. We are a diverse group with different talents, skills, passions and interests. In other words, we are human.

A 2012 study of the federal government’s National Council on Disability found that health care professionals often lack understanding of disability issues. To educate and raise awareness, The National Federation of the Blind has published Parenting without Sight: What Attorneys And Social Workers Need To Know About Blindness.

The National Federation of the Blind of RI and the RI Developmental Disabilities Council have been working diligently toward passage of the Preservation of Families with Disabled Parent Act for the past 3 years. This legislation has twice passed the RI Senate unanimously. The bill (H7295) continues to be held for further study in the RI House. We blind parents urge the House to pass this critical legislation so that we will not have to fear losing our children. We applaud the recent passage of the bill that recognizes the right of same-sex couples to parent but fear that they still may suffer discrimination if one partner is blind.