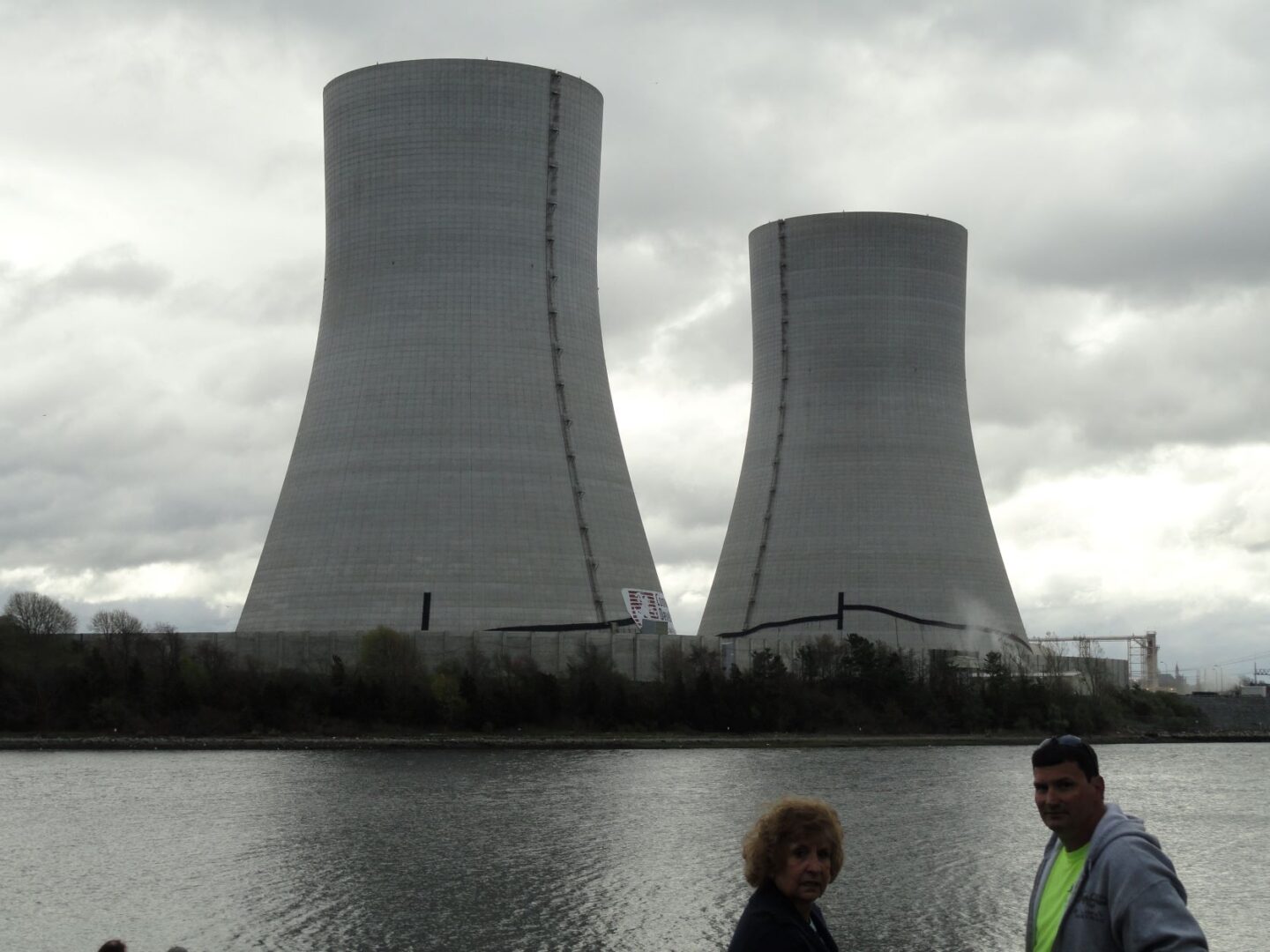 For the record I am a Conservationist and an Environmentalist. I am also an Independent Conservative. So, I answer to no Party. An hour ago, I saw that China is ready to sign a 100 million ton coal contract with Russia. India just signed a 40 million ton contract with Russia. I just confirmed the latter with an Indian friend of mine. Current world politics aside, those contracts should have been with the USA. A year and a half ago the contracts probably would belong to the USA, as we were an energy exporter in 2020.

Are you listening Sen. Joe Manchin, and the states of Ohio, Pennsylvania, and West Virginia? Political environmental “advocates”: Ban, abolish, eliminate, criminalize, and burden. Do you think China, India, and Russia are worried about CO2 emissions? We can achieve the environmental results needed and still be in the game. My environmental professor in the 1990s stated the best way to eliminate CO2 emissions is to plant trees. Trees absorb quite a few metric tons of CO2.

What is going on in the world? Deforestation! Are we planting trees? No! Get back to the basics – bring back Arbor Day and bring back the environment. Within the week a tour down Route 3 in Coventry yielded some dismal scenes. Route 3 is wall to wall strip malls, and half are empty! Just what Rhode Island needs are more semi-vacant or vacant strip malls? Also noticed in the same general area the Solar Panel Farms are cropping up. Way to go. Deforest Rhode Island  in order to make more wasteful Solar Farms. Throw in the fact also of electric car battery waste and the horrendous toxic sludge from solar panel production – and disposal in about 20 years or so – and wind turbine propellers, many of which can’t decompose or be recycled, that are laid end to end in large open burial fields. No environmental “advocate” ever talks about those upcoming dilemmas. Burden, Ban, Abolish!

This Green New Deal thinking is turning the USA into a third world country. It started by banning coal and nuclear power plants. I cannot comment on the nuclear plants as of yet, however, it is safe to say the issues with coal power plants can be overcome. Designing the scrubbers to clean the plant exhaust is feasible. A process can be developed also for the fly ash created from burning coal. Couple that with 100% compliant (no exceptions or corner cutting) safety protocols and we could be back in the game.

The middle class can enjoy lower rates and the above mentioned states will enjoy economic growth.  Also enjoying the growth would be any and all support companies such as the railroads and trucking companies. Conferring on the phone with an MIT whiz kid friend, it is safe to say MIT would jump at a contract of $5-15 million to develop power plant size scrubbers. That amount is a drop in the bucket in relation to the total money at stake.

When, during the Obama administration, the two East Mount Hope Bay power plants were shut down, these type of cutting edge options were never even considered. Now, we East Bay residents have an electrical bill that is 3 times higher. Coal Bad, Electric Good.  Coal burns in the furnace at the power plant. Electric burns in the car while you are in the car. Case in point: the Davisville-headed cargo ship burning in the middle of the Atlantic Ocean, full of luxury electric vehicles. It’s burning while it’s being towed, hopefully to some solution to the fire. Firefighters who face car fires involving lithium-ion batteries in Teslas and other cars are already learning that the fire reignites, can’t be extinguished, and takes a great deal of flame fighting material to at least try and extinguish the fires. Imagine the cargo ship and the fire either already coming from car batteries or reaching them? How the fire started may no longer be a mystery!  Burden, Ban, Abolish!

Back in the early 1990s, a very simplistic processing technique was developed for eliminating oil waste from old oil refineries.  The design results were fantastic. Over the course of 6-12 months the petroleum waste was eliminated by bacterial digesters. USA engineering pioneers at their best.  Unfortunately, the process was shut down due to a monitoring well drilling complication that could have been easily corrected. However, the EPA in its typical bureaucratic fashion shut the whole operation down. What a loss for humanity. This American ingenuity can easily overcome the power plant exhaust and fly ash problem.

Here is a novel idea: turn the fly ash into road asphalt as the two are fairly similar in chemical makeup.   To overcome these hurdles it will take a some research, some money, and good ol’ American ingenuity.  Remember we are the only country to put a man on the moon.