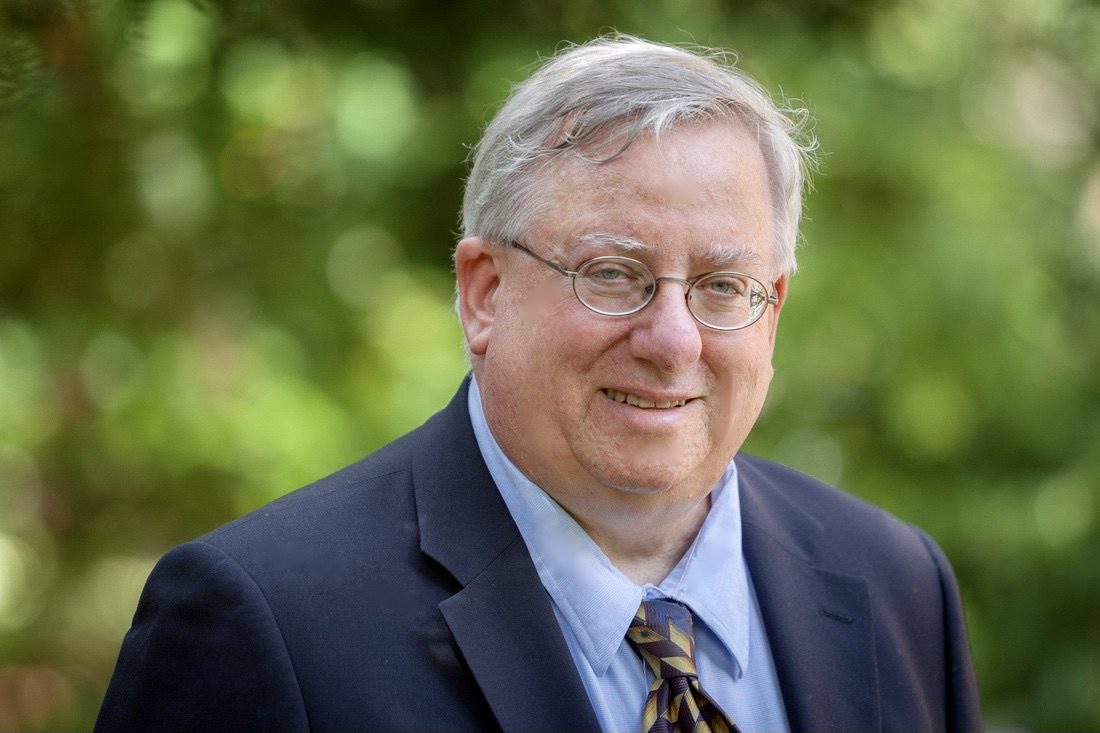 This week, ConvergenceRI will begin its ninth year of publishing a digital news platform since it launched on Sept. 23, 2013, covering the convergence of health, science, innovation, technology, research, and education in Rhode Island.

ConvergenceRI has proven its value and its staying power in a disrupted news landscape in Rhode Island, publishing 48 times a year every Monday morning, continuing to gain traction in the marketplace. Nearly 7.000 stories and sidebars later, ConvergenceRI continues to sail ahead on its remarkable journey.

What are the best metrics of success? Two weeks ago, ConvergenceRI broke the story about R.I. BHDDH plans to cut more than $2 million in funding for recovery programs in the state. The resultant uproar in the wake of the story led to a walk out by more than 40 members of the Governor’s Task Force on Overdose Prevention and Intervention, demanding that the programs be level-funded for the rest of the fiscal year.

Amazingly, the recovery advocates won an improbable victory against the state’s bureaucratic elite, and the cuts were rescinded. Even better, the R.I. Attorney General’s office decided to use $1 million from the damages it won in its lawsuit against McKinsey & Co. to fund the urgently needed supplies of naloxone – as a result of the reporting by ConvergenceRI.

Surprisingly, the story received scant attention from the rest of the Rhode Island news media [save for Uprise RI]. But this is the kind of reporting that ConvergenceRI excels in – accurate, in-depth coverage that is not available anywhere else in Rhode Island, making a difference in people’s lives.

Most importantly, lives in Rhode Island now have the potential to be saved from drug overdoses and treated for substance use disorders.

In pursuit of the truth
At the core of ConvergenceRI is the belief that our own personal stories are our most valuable possession, and the practice of sharing those stories through the art of convergence is what helps to create an engaged community of readers and neighbors.

In the past year, some of the more remarkable stories told and shared include in interview with Rebecca Altman, environmental scientist and writer, busy at work on her upcoming book about plastics. [See link below to ConvergenceRI stories, “A conversation with the next Rachel Carson,” and “What’s entangled and enmeshed in the plastic is us.”]

Then there is the reporting on the continuing work being done by ONE Neighborhood Builders, under the leadership of Jennifer Hawkins, from changing the economic trajectories of residents in her neighborhood to expanding the reach of health equity zones, from the successful development a pilot program of five small homes to the creation of a wire mesh WiFI network in Olneyville. [See link below to ConvergenceRI story, “Investing in neighborhoods and residents.”

At the same time, ConvergenceRI has continued to invest in conducting in-depth interviews with numerous Rhode Islanders, including: R.I. Attorney General Peter Neronha: Neil Steinberg, president and CEO of The Rhode Island Foundation: Secretary Womazetta Jones at the R.I. Executive Office of Health and Human Services; Patrick Tigue, the R.I. Health Insurance Commissioner; Martha Wofford, the new president and CEO of Blue Cross and Blue Shield of RI; Neil Sarkar, the president and CEO of the R.I. Quality Institute; and State Senator Tiara Mack, among others.

The art of asking questions – and listening to the answers – is an improvisational art. Where the stories may go is often unpredictable. The call-and-response format enables the reader to join in and participate with the conversation.

With the continued contagion of the coronavirus pandemic disrupting all facets of our lives, our families, and our communities, there is great value in finding a common language of reporting in covering the news about our communities. It is not about reprinting news releases or serving as the mouthpiece for corporations or government agencies.

A big thanks to all the subscribers and readers of ConvergenceRI who had my back during these perilous times.