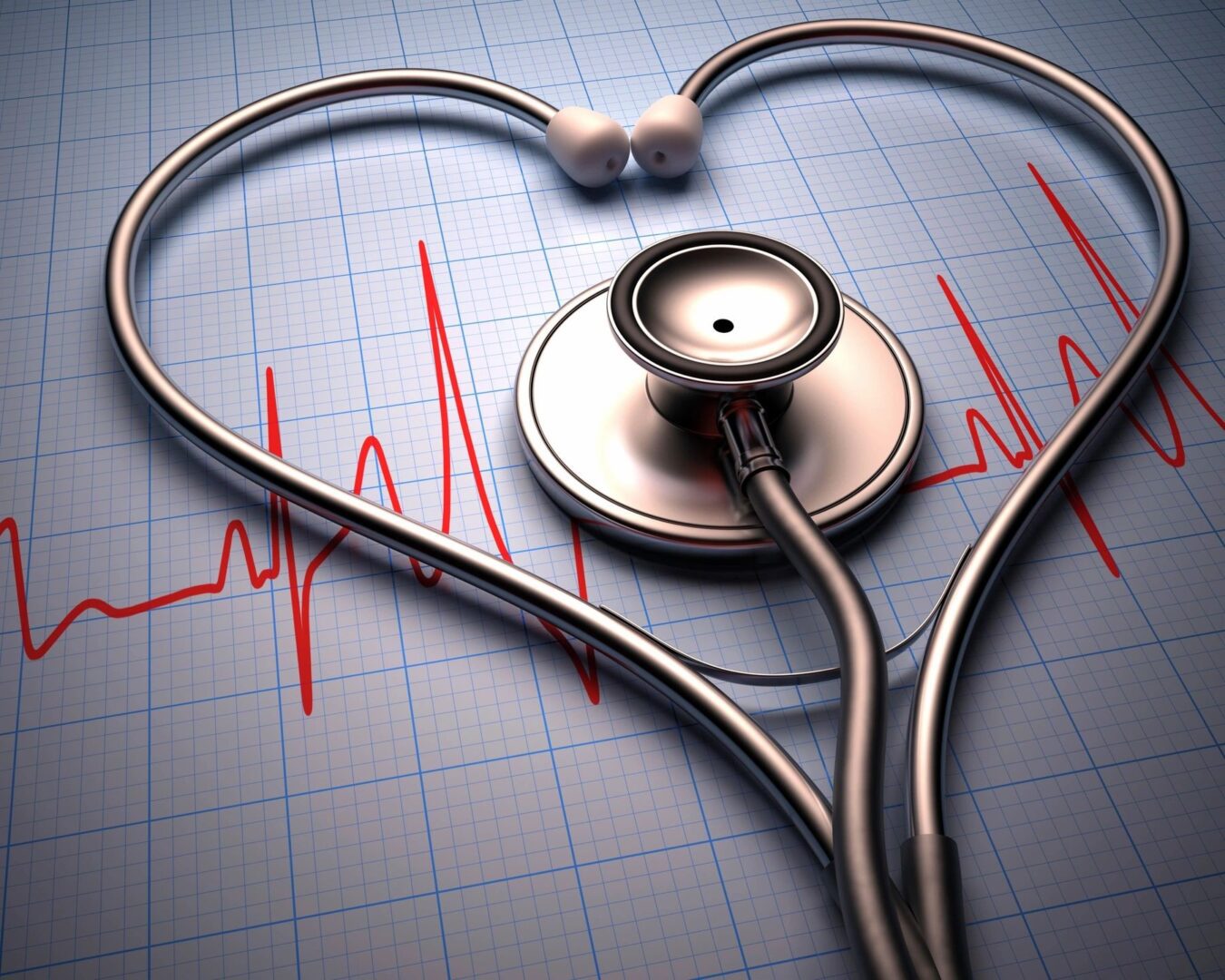 Heart disease and stroke are leading causes of mortality in the United States, accounting for about one in three deaths. While daily aspirin use has been shown to lower the chance of having a first heart attack or stroke, it can also cause harm. The most serious potential harm is bleeding in the stomach, intestines, and brain. The chance of bleeding increases with age and can be life-threatening.

Based on new evidence since the 2016 Task Force recommendation, it is now recommended that once people turn 60 years old, they should not consider starting to take aspirin because the risk of bleeding cancels out the benefits of preventing heart disease. The latest information also shows a closer balance of benefits and harms than previously understood for people in their 50s and that starting aspirin use as young as 40 years old may have some benefit.

“Daily aspirin use may help prevent heart attacks and strokes in some people, but it can also cause potentially serious harms, such as internal bleeding,” says Task Force member John Wong, M.D. “It’s important that people who are 40 to 59 years old and don’t have a history of heart disease have a conversation with their clinician to decide together if starting to take aspirin is right for them.”

This recommendation only applies to people who are at higher risk for CVD, have no history of CVD, and are not already taking daily aspirin. When deciding whether patients should start taking aspirin to prevent a first heart attack or stroke, clinicians should consider age, heart disease risk, and bleeding risk. It is also important to consider a patient’s values and preferences. If someone is already taking aspirin and has any questions, they should talk to their clinician about their individual circumstances.

“The latest evidence is clear: starting a daily aspirin regimen in people who are 60 or older to prevent a first heart attack or stroke is not recommended,” says Task Force member Chien-Wen Tseng, M.D., M.P.H., M.S.E.E. “However, this Task Force recommendation is not for people already taking aspirin for a previous heart attack or stroke; they should continue to do so unless told otherwise by their clinician.”

Public comment is being sought before recommendations are finalized. Go to: www.uspreventiveservicestaskforce.org for more information.

The Task Force is an independent, volunteer panel of national experts in prevention and evidence-based medicine that works to improve the health of people nationwide by making evidence-based recommendations about clinical preventive services such as screenings, counseling services, and preventive medications.

Editor’s Note: As always, any medication use or changes should be discussed with your physician.