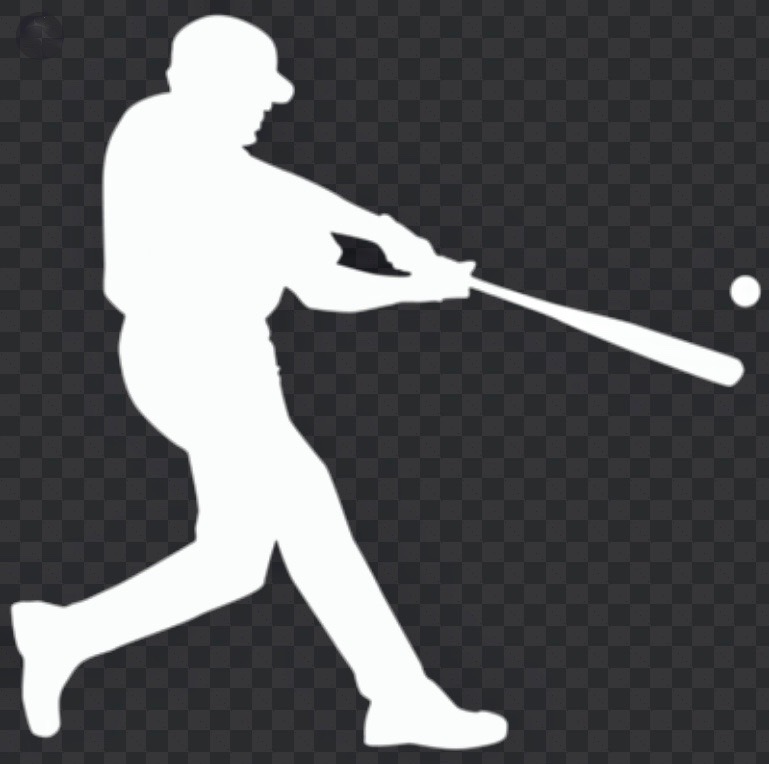 The Rhode Island Slow Pitch Softball Hall of Fame announces the 2020 inductees who will be inducted at the 3rd annual R.I.S.P.S.H.O.F. induction dinner that will be held on Sunday, November 8th at the Crowne Plaza in Warwick, R.I.

“There will be 25 new inductees joining the already 55 inducted members in this, our third year,” said R.I.S.P.S.H.O.F. executive board member and Hall of Famer from the class of 2018, Kirby Murphy. “Each year we get more and more names for consideration, which makes it very hard on the selection committee”.

This year’s candidates were all very worthy but the original plan from the first induction ceremony was to induct less members each year. This year the number increased because three of the sponsors were in fact two people, so instead of selecting one over the other it was decided to honor them both. In the future we plan on cutting the inductees down, in order to be strong in the future.” Murphy concluded.

The attendance numbers for the first Induction dinner was 350 people, who squeezed into the Cranston Country Club in 2018. In 2019 slightly over 400 attended the second induction which was moved to the Crown Plaza in Warwick. “That number of attendees was impressive considering that we were inducting 10 less people.” Murphy added that the Executive Board expanded from its original four members to seven members and will add another two at the conclusion of the 2020 season.

This season Brenda Morrison, Anthony Calabro joined Murphy as the Boards newest members, joining Brian Cipolla and Scott Sunderland and 2019 Hall of Fame inductee John Cardullo and Bob Berard who will also be inducted at this years dinner, round out the executive board, with Bev Wiley the State director of USA Softball (ASA), William Langlois (former State Director of USSSA softball), and Hall of Famers Carolyn Thornton- Iannuccilli, Lori Keenan, Norman Levesque and Michelle Rawcliffe serving on the committee of advisors to the Board.

The Class of 2020 Rhode Island Slow Pitch Softball Hall of Fame are, Director: Don Laroache, longtime director of softball for ASA/USA in Woonsocket.

The Ladies section: Wilma Briggs a true pioneer of the sport of softball both in professional (she played in “A League of their Own”) fast pitch and Slow pitch. Robin Ramey, Lori Palagi and Paula Vitulli all of which paved the way for many of the women playing today.

The dinner will be held at the Crowne Plaza in Warwick on Sunday, November 8th, starting at 5:00 pm with a reception hour. Tickets will be $40.00 per person and will go on sale Tuesday, September 1, 2020. Contact John Cardullo at 401-206-6648 for further ticket information.